Snowpiercer Season 2 Episode 9: What to Expect? 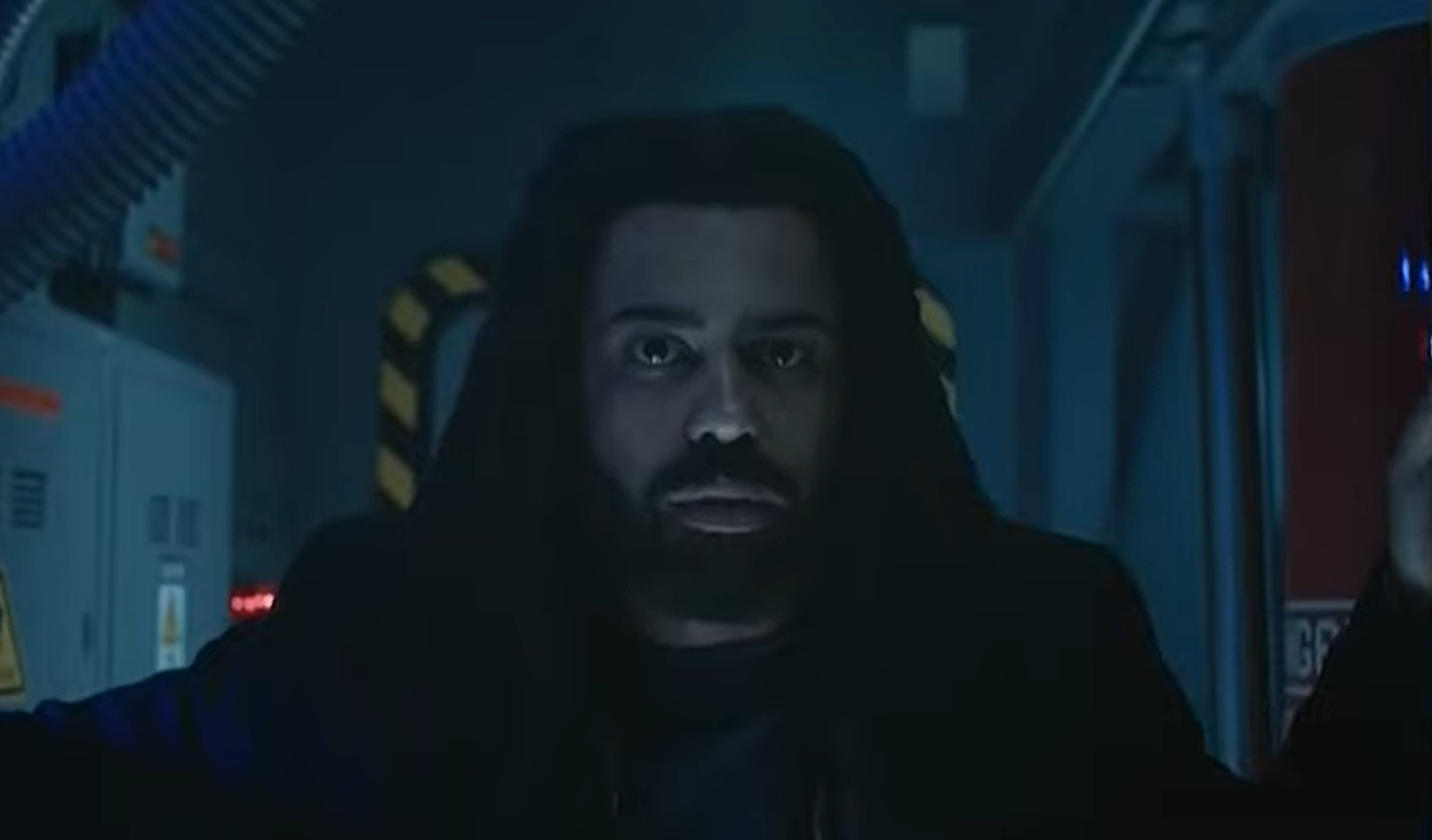 Episode 8 of the second season of ‘Snowpiercer’ sees a massive change in the control over Snowpiercer. An act of cunning sabotage, festered with careful planning, changes the social landscape of the train. Almost all the characters are trying to choose sides as it has again come to survival. The revolution hasn’t changed the train’s environment — the class divide remains, with the tail being subjected to a witch hunt.

It is always easy to blame the disenfranchised, a fact that is put to effective use by Wilford. He has the resources to breach the train from outside, thereby creating a problem whose solution is exclusively in his hand. The tides have shifted massively as people aboard Snowpiercer welcome the authority of Wilford. The beginning of the end dawns upon us, and we couldn’t wait for the ninth episode. If you are on the same page, we have got you covered. Here are further details!

‘Snowpiercer’ season 2 episode 9 is slated to release on March 29, 2021, on TNT at 9 pm ET. The penultimate episode will release together with the season finale.

The easiest way to watch ‘Snowpiercer’ season 2 episode 9 is by tuning in to TNT via its website or the app. ‘Snowpiercer’ Season 2 is available on Directv, YoutubeTV, Sling TV, and Amazon Prime (for purchase). The first season is available on HBO Max, which requires a paid subscription. Season 1 and 2 are also available internationally on Netflix.

With Layton arrested and Roche’s family put in the drawers, Wilford has nullified the threat to his control. By announcing his efforts to revive the train, Wilford cements his myth. Episode 9, titled ‘The Show Must Go On,’ will perhaps delve into the extent of Wilford’s control over Snowpiercer. It remains to be seen how he will deal with Layton, given that the latter is not a person who will surrender easily. Moreover, a civil war might be on the horizon as the people aboard Snowpiercer are divided based on their loyalties.

Alex is miffed at the developments as Wilford has effectively shut her down. He doesn’t involve her in any of his plans, and it will be interesting to see how she reacts to the ongoing developments. Audrey’s loyalty seems to have shifted towards Wilford, but we can’t reject the possibility of Audrey being a subtle infiltrator.

Moreover, Josie has achieved a physical marvel at the hands of the Headwoods. She will perhaps play an important role in the next episode, given that Layton has been taken to Big Alice. How will Ruth, Zarah, and Till react to Wilford’s control? In all, the upcoming episode is sure to pack some fire as we inch closer to a climactic showdown.

The breachmen’s bodies are being disposed of as the remaining crew discusses their next steps. The last remaining breachman doesn’t believe the fact that Wilford is behind the attacks. Sam and his wife talk about the train’s socio-political situation, with both of them divided in their loyalty. A breach in the pipelines appears on Snowpiercer, which floods some of the cars. The breachman repairs the damage and figures out that it is the result of sabotage.

Meanwhile, Wilford visits Josie and helps her cope up with her trauma. Josie’s injuries have healed, and she is unaffected by the Freeze. Alex feels that something is amiss when she spots Icy Bob outside the train. She confronts Audrey and Wilford but doesn’t get much attention. In the Third Class, Oz and LJ share a romantic moment. On Snowpiercer, the hydrogen levels are fluctuating, and the engineers can’t seem to fix the issue. Wilford is escorted discreetly from Big Alice as he is the only one who can repair the engine.

Wilford suggests that the train be shut down manually for repairs. A pall of darkness falls over Snowpiercer, and people eagerly await in hope. Wilford corrects the glitch and announces the details to the train. Layton is aghast at these developments as he cannot stop Wilford anymore. The former is arrested and whisked away to Big Alice along with Roche. In the end, Wilford’s megalomania takes centerfold as he relaxes in the engine of Snowpiercer, with the control of the train in his hand.