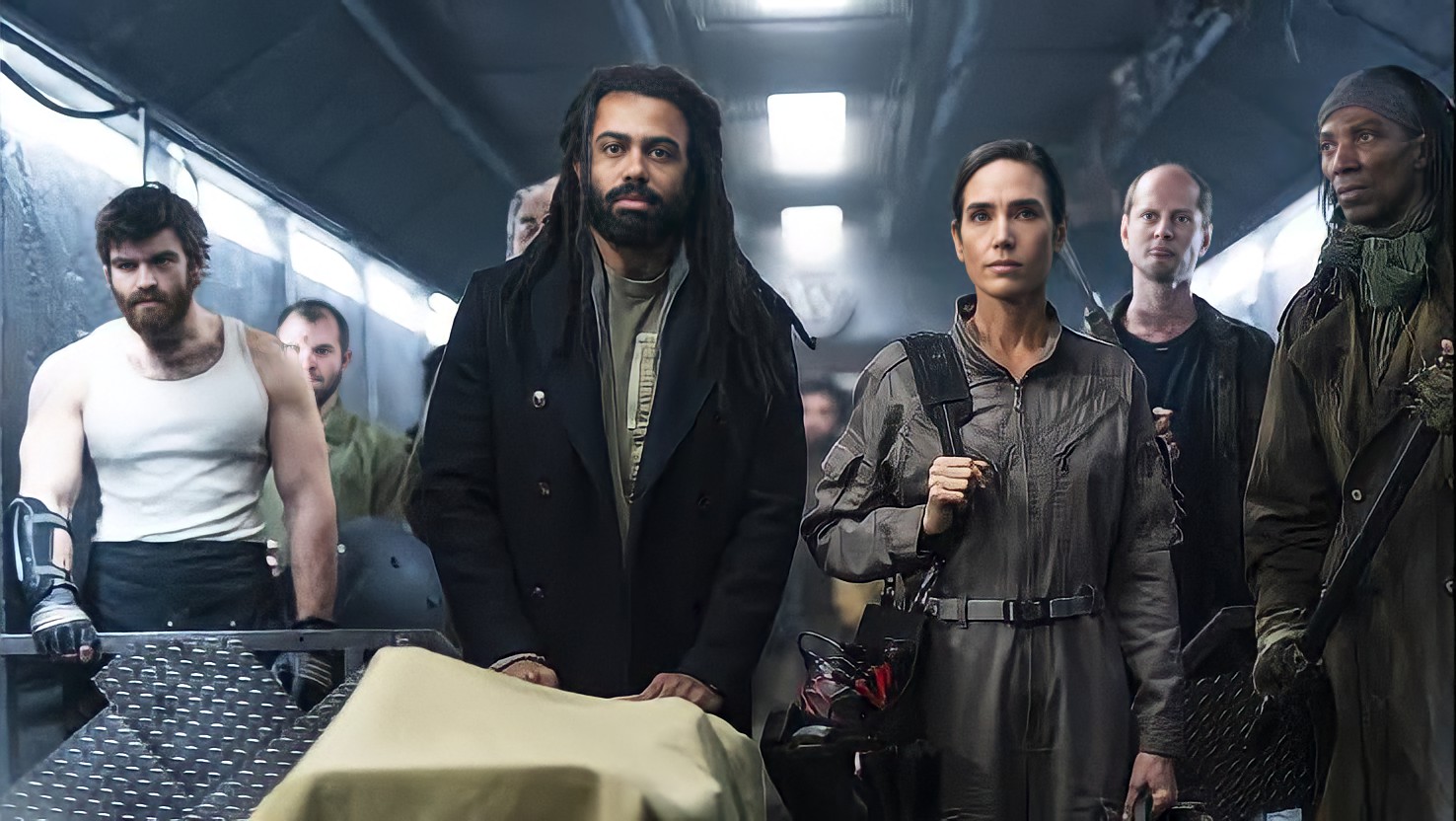 Set in 2026, TNT’s post-apocalyptic series ‘Snowpiercer’ follows a perpetually running train that circles the planet after the world turns into a frozen wasteland. Created by Graeme Manson and Josh Friedman, the dystopian thriller explores the various facets of the survivors aboard the train, who are separated by social hierarchies and the unbalanced distribution of resources. As the passengers divide themselves on the basis of class, what ensues is a gritty narrative that portrays the depths of social injustice as each one fights to survive.

Based on the eponymous 2013 film by Bong Joon-ho and the 1982 French graphic novel ‘Le Transperceneige’ by Jacques Lob, Benjamin Legrand, and Jean-Marc Rochette, ‘Snowpiercer’ released to favorable reception from critics and audiences alike. Since its original premiere on May 17, 2020, the show garnered a meritorious fan following for its engaging sci-fi narrative. As the new installment is gearing up for the screens, here’s everything we know about ‘Snowpiercer’ season 3!

On January 19, 2021, TNT renewed ‘Snowpiercer’ for a third season, ahead of the premiere of the show’s second outing. Well, to the fans’ relief, let us share that the chaotic train is arriving soon, as ‘Snowpiercer’ season 3 is set to premiere on January 24, 2022, at 9 pm ET on TNT. After the stupefying developments in the second season’s finale, with Layton on the quest for Melanie, stunning events are bound to unfold in the new season.

As of March 2021, the filming for season 3 was already underway, with necessary pandemic protocols and guidelines in place. On July 29, 2021, TNT announced that the team had wrapped up filming the third season. In further good news, on the same day, lead actor Daveed Diggs (Andre Layton) announced the renewal of the fourth installment. With the third season on the horizon, we can expect the filming for season 4 to commence soon.

Snowpiercer Season 3 Cast: Who is in it?

Moreover, we can expect Roberto Urbina (Javier “Javi” de la Torre) to return. Emmy-winner Archie Panjabi – known for her performance as Kalinda Sharma in ‘The Good Wife’ – has joined the main cast for season 3 as Asha. Chelsea Harris and Mike O’Malley, who portray Sykes and Sam Roche, respectively, are promoted to the main cast for the third season.

Snowpiercer Season 3 Plot: What is it About?

The second season of ‘Snowpiercer’ ends with the disappearance of Melanie with her data preserved for Layton and Alex, who come to the research station looking for her. The data reveals that varied areas on the planet have started to warm up, indicating a possibility for the rejuvenation of human civilization. But to the surprise of Layton, at the end of the data, Melanie reveals that she is walking into the Freeze to die so that there is hope for humanity’s survival on Earth.

Season 3 will pick up from Layton and his crew planning an expedition to find Melanie. We can expect the data preserved by the latter to dictate the third season as Layton and the others will look for a warm location to restart civilization. The friction between Layton and Mr. Wilford may aggravate as new possibilities will open up for Layton and his team. In an interview given upon the release of the season 2 finale, executive producer Becky Clements shared that climate change will be pivotal to the storyline of the new installment.