So You Think You Can Dance Season 17: Premiere Date, Host, Judges 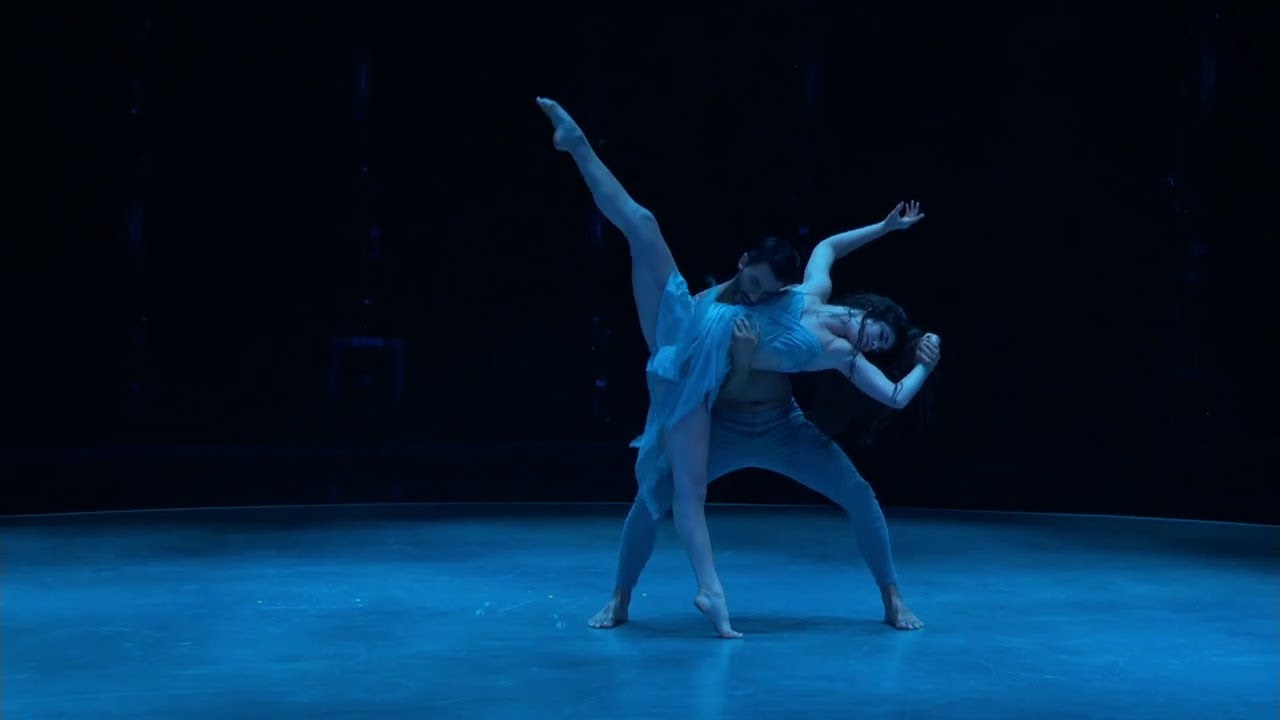 ‘So You Think You Can Dance’ or ‘SYTYCD’, the flagship counterpart of the eponymous franchise, is an unscripted dance competition show. It first premiered on Fox in 2005 and is created by ‘American Idol’ producers Simon Fuller and Nigel Lythgoe. After its debut, it garnered over 10 million viewers and was branded as the top-rated TV show. This multiple Primetime Emmy Award winner gave rise to several regional adaptations as well, airing in 41 countries to date. Season 16 of the series premiered on June 3, 2019, and ended on September 16, 2019. Here is everything we know about the next season.

So You Think You Can Dance Cast: Who is in it?’

The regular format of ‘SYTYCD’ comprises a panel of 2–4 permanent judges, accompanied by occasional appearances of other guest judges. The panel size can also multiply, especially during the grand finale. While Nigel Lythgoe has been a permanent member across all seasons, Mary Murphy has also featured in seven seasons. Other permanent judges who have appeared on the show are Adam Shankman, Mia Michaels, Paula Abdul, Maddie Ziegler, Jason Derulo, and Stephen Boss. Season 16 of ‘SYTYCD’ introduces two new names in the judges’ panel — Laurieann Gibson and Dominic “D-trix” Sandoval, alongside Lythgoe and Murphy.

All the judges and host are expected to return for season 17.

So You Think You Can Dance Plot: What is it about?

A typical season of ‘SYTYCD’ begins with trained, aspiring dancers entering open auditions held in several cities across the United States. Anyone aged between 18–30 years can participate in this preliminary round. The dancers showcase their talent by performing a short routine before the judges, which is usually a solo, but can be in duets and groups as well. The panel gives an instant decision if the candidate has the required talent to proceed further.

The second stage, called the “the callbacks”, are held to check if the contestants are versatile enough to adapt and learn different styles. It tests them for stamina, creativity and ability to deliver under pressure. After multiple rounds, which take place across several days, a major part of the remaining dancers are eliminated from competition and the rest top 10 proceed to the next level.

Finally, following this process, a team of dancers are chosen as the finalists. These contestants get the opportunity to proceed to the main phase, where two contestants are eliminated each week. Here, they are divided into male-female pairs with each duo performing duets that are choreographed by professional choreographers. There are also diverse dance styles of dance portrayed during this stage, such as classical, contemporary, ballroom, hip-hop, street, club, jazz, and musical theater styles, among others.

After each performance, judges give their critical feedback, concentrating on mainly two areas of technique and performance value. The competitors battle each other with an aim to secure the maximum number of votes from the audience. The final winner is decided via the voting numbers and the input of the judges’ panel, who is then crowned as “America’s favorite dancer”.

Over its entire run, ‘So You Think You Can Dance’ has showcased several distinct dance styles in its choreographed routines. And this is the exact reason why the show is so popular.  We can’t wait to see what Season 17 has in store and look forward to a new crop of incredible, inspired and inspiring dancers.

So You Think You Can Dance Season 17 Release Date: When will it premiere?

So You Think You Can Dance Trailer:

You can check out clips and all episodes from ‘So You Think You Can Dance’ season 16 on show’s official website.