Solos Season 2: Everything We Know 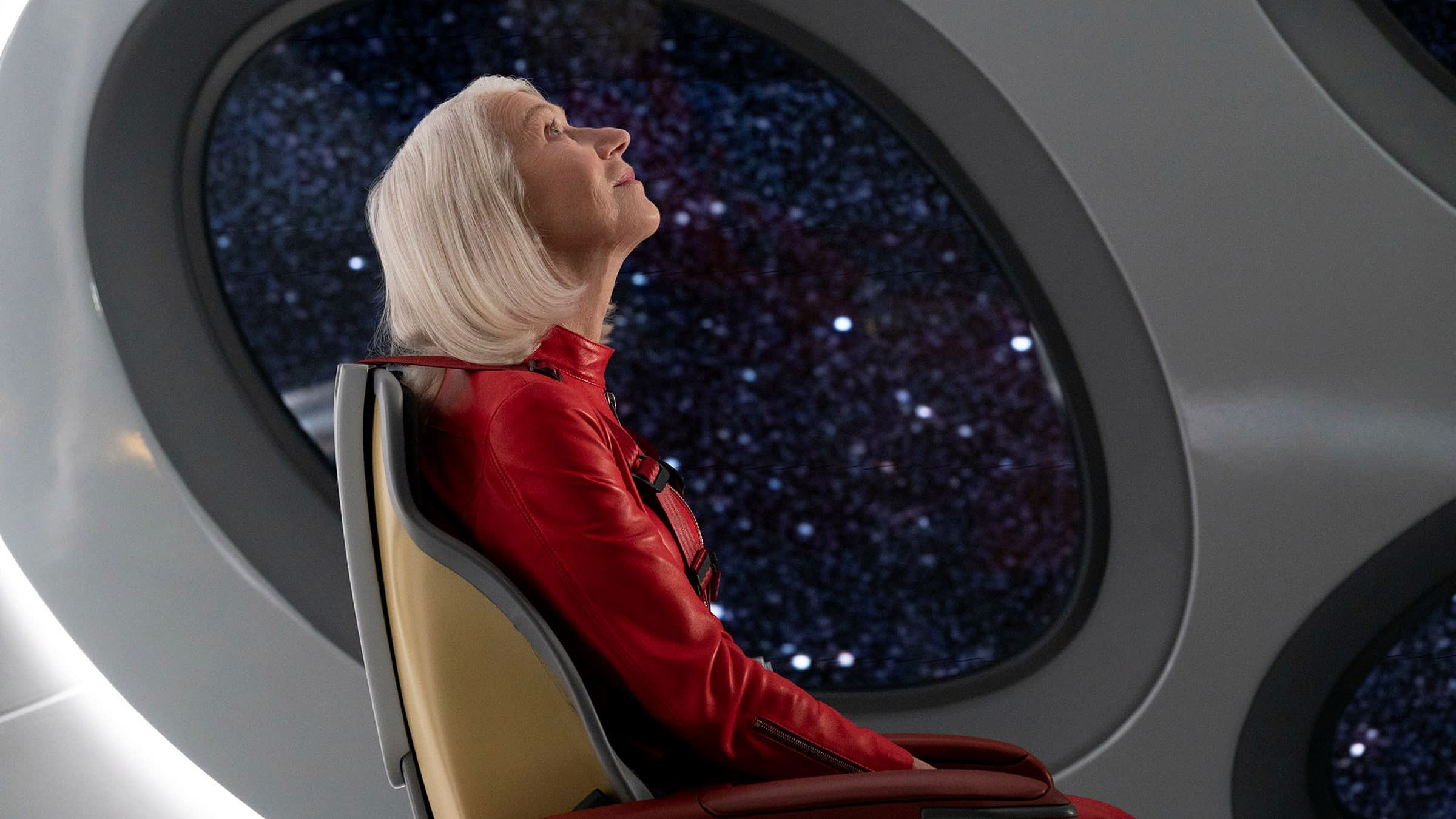 ‘Solos’ is a science-fiction drama series that brings unique stories with every episode. The characters are isolated in some form or the other and reflect on what it means to be human. As each of the characters tells their stories, the theme of connection and shared experience is highlighted. Created by David Weil, the series first premiered in May 2021 on Amazon Prime Video. One of the strongest hooks of the show is the star-studded cast and their phenomenal performances.

The show has got a wonderful response from the viewers who enjoyed the intricate world each episode creates. It has particularly been praised for its visuals and the intrigue that the individual storylines bring out. After devouring the first season, you must be looking for updates on the second installment. Is that a possibility? Let’s explore!

With regards to the second season, here is what we know. The creator David Weil has not made any public statements hinting at a possible season 2, and Amazon is yet to confirm the renewal or cancellation of the sci-fi series. Weil admitted that he always wanted to tell a singular story with one character and this show gave him the opportunity to bring several such stories to light. Since people around the world are experiencing loneliness and isolation during the ongoing pandemic, he felt that they would be able to relate to the stories in the anthology series.

Furthermore, Weil has signed an overall deal with Amazon Studios in 2019, which means that we can expect to see more of his works on the streaming service. The first season was filmed between October and November 2020. Since it is an anthology series, it does not require long commitments from the cast members, which is a significant pull factor given the scheduling issues in the COVID-19 era.

Lately, streaming platforms are also opting to greenlight animated series since they are relatively hassle-free to produce during the pandemic. Therefore, anthology series might be the next best thing. Accounting for all these things, if Amazon orders a second season by the end of Summer 2021, we can expect ‘Solos’ season 2 to release sometime in Spring 2022.

Solos Season 2 Cast: Who can be in it?

The seven episodes of the first season feature some of the most accomplished actors in the industry as they portray different characters. This includes Morgan Freeman (Stuart), Anne Hathaway (Leah), Nicole Beharie (Nera), Anthony Mackie (Tom), Helen Mirren (Peg), Constance Wu (Jenny), Dan Stevens (Otto), and Uzo Aduba (Sasha). If the show is given the go-ahead for another season, we may see a new set of cast members.

Solos Season 2 Plot: What can it be About?

Each episode of season 1 sees different characters sharing their story. One of the episodes revolves around Nera, who gives birth to a baby boy after undergoing a new type of fertility treatment. But soon, she realizes that there is something different about him. Another episode follows Sasha, who has lived through a global catastrophe that has got everyone to stay indoors. Twenty years down the line, she is convinced that her smart home wants her to step out.

In another episode of the science-fiction series, Jenny cannot recall what she is doing in a waiting room and why she is there. If the show returns with a second installment, we will get to see more adventures of different characters as they live through diverse human experiences.