Will There be a Somewhere South S02? 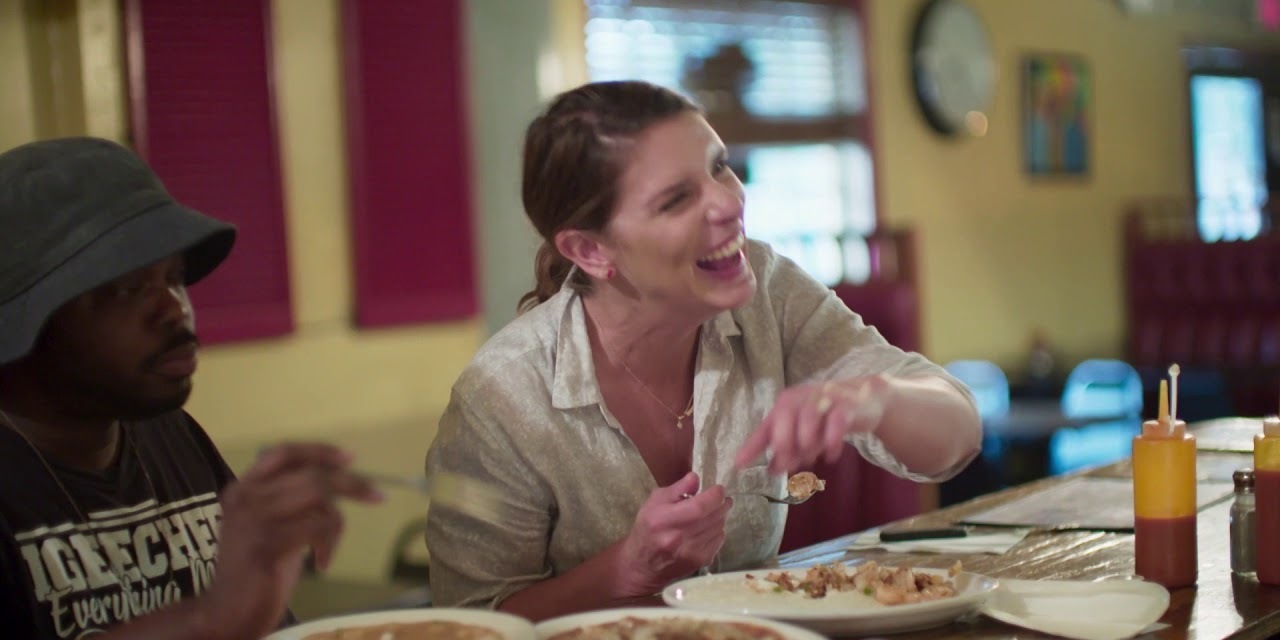 PBS’s culinary series, ‘Somewhere South’ season 1 was a part of the channel’s Winter/Spring lineup 2020. Also known as ‘Somewhere in South With Vivian Howard,’ the food docu-series chronicles the food escapades of Celebrity Chef Vivian Howard, who sets out to discover unique dishes that reflect the different cultures and traditions of the American South.

What makes ‘Somewhere South’ stand out among other culinary shows is the fact that apart from learning the story behind a particular dish, the show also throws light on the life of people who make it. And owing to its intriguing concept, its first season was well-received. Now, are you wondering if there will be a ‘Somewhere South’ season 2? We have got you covered. Read on.

Somewhere South Season 2 Release Date: When Will it Premiere?

Noting the interesting premise of the docuseries and its positive response among viewers, we are hopeful that it will get renewed for a second edition. But we still have to wait for an official confirmation from PBS. And if the channel greenlights the show for its second outing, we can expect ‘Somewhere South’ season 2 to premiere sometime in March 2021.

You may have guessed by the title that Vivian Howard is the host of the series. Vivian Howard is a North Carolina-based celebrity chef and author, who is best known for her Emmy Award-winning documentary series ‘A Chef’s Life,’ which is an honest depiction of her personal and professional life. She is also the owner of the Chef and the Farmer, Boiler Room Oyster Bar, Benny’s Big Time Pizzeria and other restaurants in North Carolina.

In ‘Somewhere South’ Vivian steps down from playing the central character and instead plays a student who puts the spotlight on people who bring out the cultural and ethnic relevance of the Southern cuisine, who also feature on the show. It also features her two kids, husband, crew members, local chefs, farmers, and many others. If a second season happens, we are sure that Vivian will be making a comeback.

What Can Somewhere South Season 2 be About?

In the show, Vivian embarks upon a quest to explore the foods that are an embodiment of the diverse cultures and rich traditions across the American South. And since food is a universal language that binds us all, the dishes shown in the show, unite the communities across the Southern region, encompassing the south-eastern and south-central part of the United States. Along with her crew, Vivian navigates the various places in the South and finds common foods like pickles, dumplings, porridge, hand pies – a hand-sized pie stuffed with sweet or spicy stuffing, etc. On her journey, she also meets new people, makes new friends, and learns that there are multiple ways in which the same dish is made across cultures.

She also realizes how in a cozy room filled with people from all walks of life, sharing a meal can give rise to delightful and insightful conversations, thus creating a magical experience. In North Carolina, Vivian visits a native Lumbee home, which extends their hospitality by making her a collard sandwich, which is a staple of Lumbee Indian cuisine. In West Virginia, Vivian tries the famous pepperoni roll, which is a quick regional fix, made by coal miners. South Carolina is known for its home-grown rockstar, rice.

Therefore, when she travels to Charleston, Vivian relishes the Southern comfort food -Middlins or Rice Grits, prepared from broken pieces of rice by the reputed Gullah chef, Emily Meggett. Last but not least, Vivian also enjoys the empanadas from South America. Giving some insight on working on the show, Vivian said in a press release, “Shooting Somewhere South has made me look at what we call Southern food with a new set of spectacles. The home kitchens I learn in, the stories I hear people share, the food I watch them make — it has lit a fresh fire under me. I’m excited that, as Southerners, we can tell these complex stories through food and culture, and not shy away from our past or present.”

Season 2, as and when that happens, is expected to chronicle Vivian’s travels as she explores more fascinating food joints in the American South.

Check out the trailer of ‘Somewhere South’ season 1!