Will There be a Song Exploder Season 2? 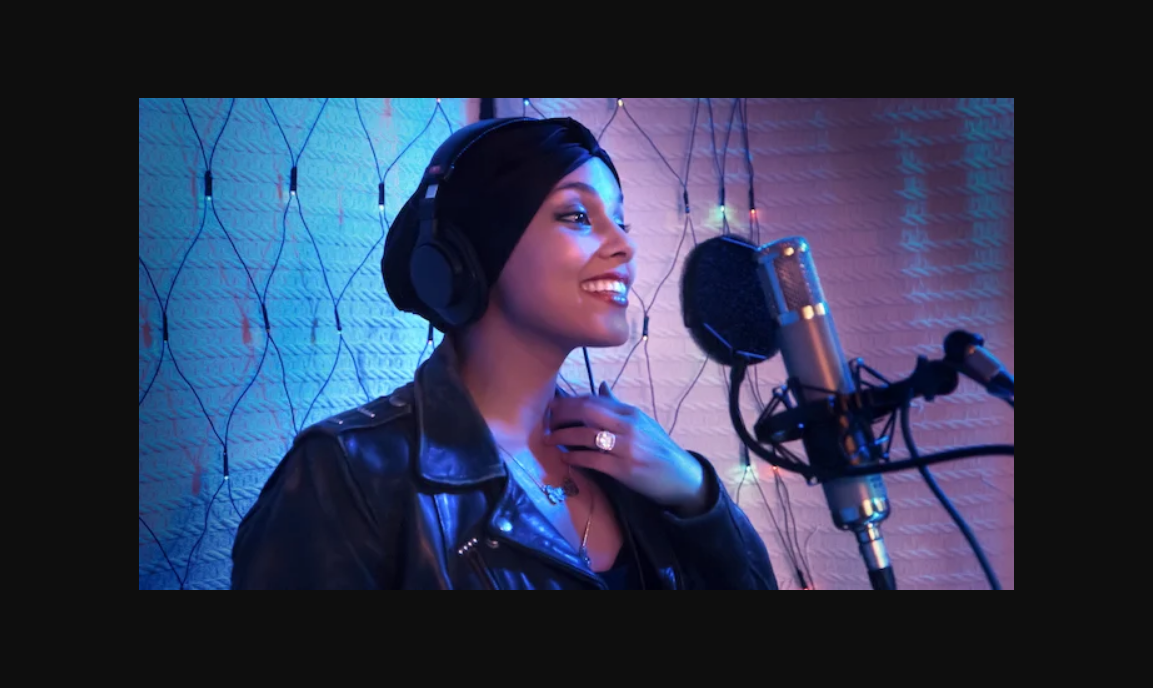 ‘Yes, now the rains weep o’er his halls’ — ‘The Rains of Castamere’ by Sigur Ros opens the doors to a surreal, and yet, tragically beautiful experience. Just like this, there are several other songs that transport us to a magical world. But have you wondered what goes behind making these meaningful, touching numbers? Creativity, life struggles, the ability to imagine, and a lot of work! Well, ‘Song Exploder’ is a Netflix documentary that is based on the podcast with the same name. It narrates the whole process that goes behind making an individual song. Music lovers, especially those who are fans of the podcast, might already have finished binge-ing on all of its episodes. So if you wish to know if there will be more from the show, we have you covered!

‘Song Exploder’ season 1 released on October 2, 2020, on Netflix. It consisted of four episodes. The podcast on which the show is based has been on-air since 2014, featuring a gamut of musicians to date. Therefore, there is no dearth of content if Netflix decides to go ahead with multiple seasons of the series. If the streamer greenlights the new season in the next couple of months, we can expect ‘Song Exploder’ season 2 to premiere sometime in October 2021.

Song Exploder Season 2 Cast: Who Can be in it?

Season 1 of ‘Song Exploder’ features four musicians, with each episode centered around one star and his/her selected song. The singers covered across the episodes include Alicia Keys, Lin-Manuel Miranda, R.E.M, and Ty Dolla $ign. They are accompanied by their respective crews, including copywriters and producers, who give insights into what went on behind making the featured musical number.

The podcast that has inspired the series has showcased many notable musical icons over the years — such as Björk, Metallica, The Roots, Solange, Lorde, Brittany Howard, Carly Rae Jepsen, The Killers, Iggy Pop, MGMT, and Weezer, among others. So we can expect a fresh batch of extremely talented musicians in the next season.

What Can Song Exploder Season 2 be About?

Season 1 throws the limelight on four singers and the hard work that went behind creating some of their most iconic numbers. Alicia Keys, who composed ‘3 Hour Drive’ was away from her son at that time. She collaborated with Sampha, who had recently lost his mother, to give a whole new meaning to longing. Lin-Manuel Miranda had discovered his lines for ‘Wait for It’ on the subway while R.E.M’s ‘Losing My Religion’ was created without a chorus. Finally, Ty Dolla $ign recounts how he had penned the lyrics for ‘LA’ within minutes — which was then made into a song with Kendrick Lamar and Brandy.

Season 2 will dive into the creative process of making a bunch of different popular songs while dissecting them layer by layer. It will follow the same format — discussing the inception, creation, and legacy of the highlighted masterpieces. Alongside the featured artists, we will also meet the people who helped them in crafting some of the most iconic songs ever!