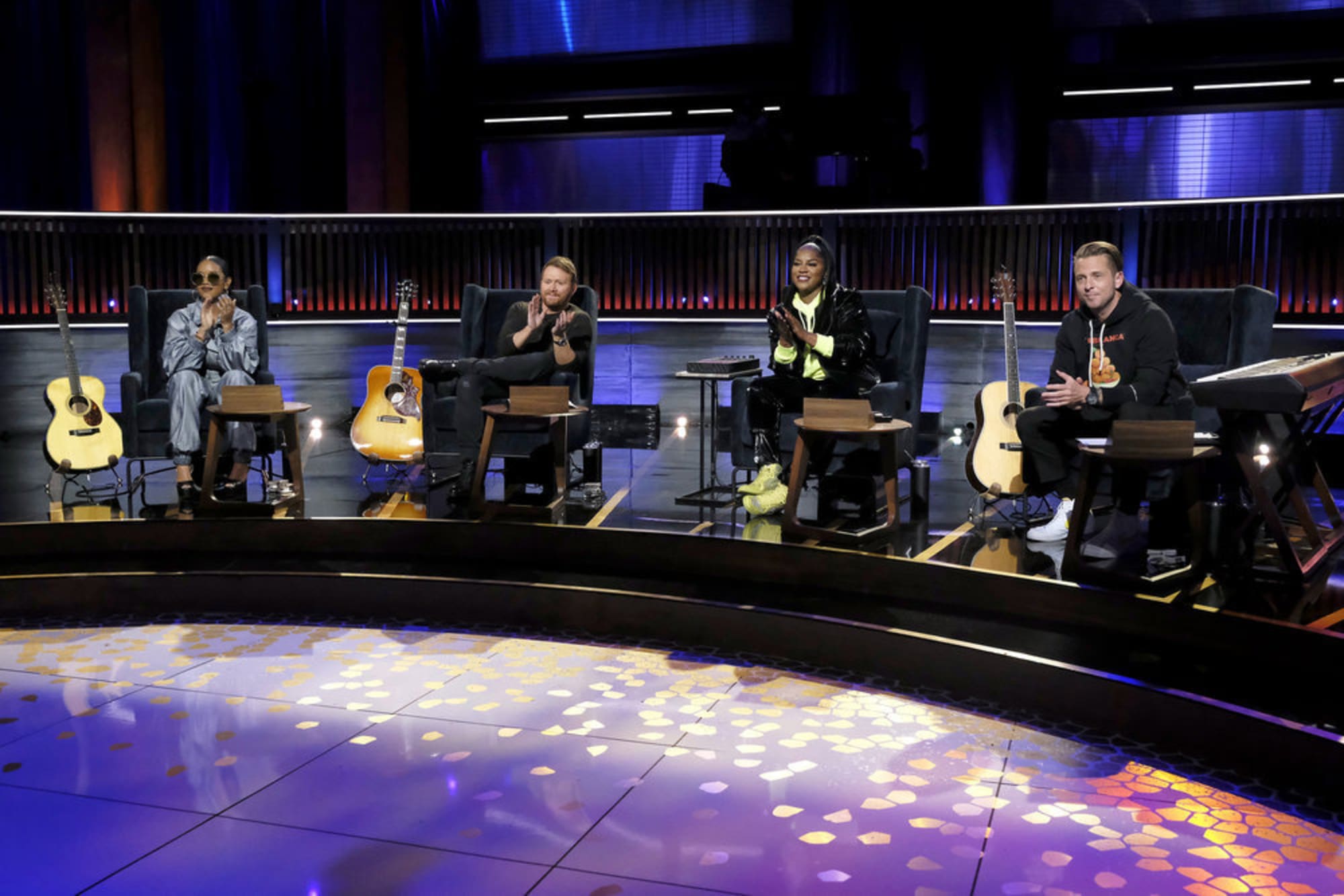 The second edition of ‘Songland’ made a comeback on April 27, 2020, with its third episode. And the star for this week is none other than the famous singer and songwriter H.E.R. The Grammy-winning artist is on the lookout for her next big hit. And she meets four aspiring songwriters, who battle it out to make it to the top. On the judging panel, we have the regulars — Ester Dean, Shane McAnally, and Ryan Tedder.

Well, we will get to whatever ensued in the third episode in our recap section. But before that, let’s take you through the details of the upcoming episode, i.e ‘Songland’ season 2 episode 4.

Songland Season 2 Episode 4 Release Date: When Will It Premiere?

Its official synopsis goes as follows: “Undiscovered songwriters pitch original material to Martina McBride and a panel of top music producers, who work to creatively adapt the songs to the star; Martina McBride chooses one song to record and release for a global audience the same night.”

In episode 3, we meet four new contestants. They are Axel Mansoor, Milly, Jocelyn Alice, and Raquel Castro. Axel performs to ‘Scary’, Milly sings ‘Safe Place’, Jocelyn delivers her own creation ‘How Could You Not Know?’, and Raquel Castro performs to ‘Wrong Places’. In the first round, H.E.R. decides to eliminate Milly, promising to work with the candidate in her studio. H.E.R explains that although Milly’s creation was good it could not compete with those of the other contestants.

Following the first step, the rest of the three participants are paired with their respective mentors to improvise on their performances. We have Ryan and Raquel, Shane and Jocelyn, and Easter and Axel. After hearing these refurbished versions, H.E.R. chooses the best number for her single. During the second round, H.E.R is equally impressed by all the performances. But she finally picks Raquel’s ‘Wrong Places’. The star then performs to an acoustic rendition of the song on-stage.

It’s interesting to note here that Racquel is not only a fan of H.E.R but her creations are inspired by those of the singing sensation. In a previous interview, Racquel had stated that she was totally drawn to H.E.R’s albums because of the honest and vulnerable perspective portrayed in the music. And it is indeed a welcome twist of fate when H.E.R picks Racquel’s number for her next breakout hit!