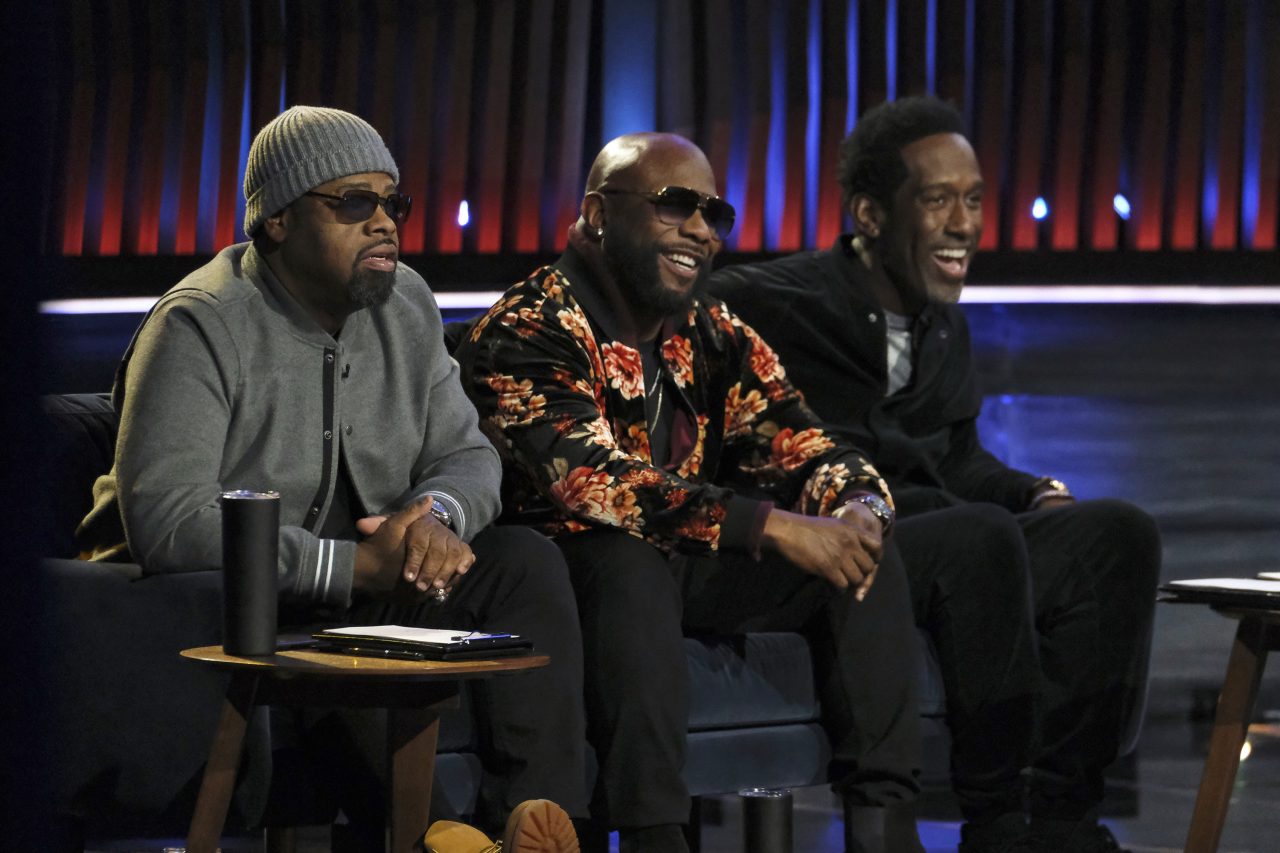 ‘Songland’ is known for featuring innumerable A-listers from the musical world in its episodes. We have seen stars like John Legend and the Jonas Brothers gracing the stage. But this Monday’s episode received an overwhelming response for welcoming on-stage Boyz II Men, the iconic R&B trio, comprising Nathan Morris, Shawn Stockman, and Wanya Morris. The band is looking for a contemporary number to suit their signature style. So who gets the golden opportunity?

Well, we will get to whatever ensued in the seventh episode in our recap section, which also contains a major surprise! But before that, let’s take you through the details of the upcoming episode, i.e ‘Songland’ season 2 episode 8.

Songland Season 2 Episode 8 Release Date: When Will It Premiere?

Its official synopsis goes as follows: “Undiscovered songwriters pitch original material to Bebe Rexha and a panel of top music producers, who work to creatively adapt the songs to the star; Bebe Rexha chooses one song to record and release for a global audience the same night.”

The four songwriters who will appear as contestants in the next episode are Alyssa Newton, Josh Vida, Greg Scott, and Anna Graceman.

In episode 7, before the performances begin, Boyz II Men’s Shawn Stockman informs Ester, Ryan, and Shane that they were looking for a song, which is “easy to remember, hard to forget.” Nathan explains: “We want to find something that’s more contemporary, modern-day that we can splash in a little bit of who we are and kind of introduce that to the audience of today.”

Next, we meet the songwriters. Zak Waters from Los Angeles, California sings ‘Bad Things’ while the husband-wife duo from Washington DC, Lisa, and Juan Winans perform to ‘Maybe’. Charles Infamous from Lancaster, Pennsylvania, sings ‘Jukebox’ and finally, Chrislee from Essex Falls, New Jersey delivers a fantastic performance to her creation, ‘Love Struck’. While Charles is eliminated, Zak is paired with Ryan, Chrislee with Ester, and Lisa and Juan with Shane.

After the second round of performances, Boyz II Men finally pick ‘Love Struck’ by Chrislee to record. However, here is the twist. Much to the surprise and delight of the performers, the band says that they will record all three songs! Shawn explains the decision by saying: “It’s also an opportunity to have a song written by three of the dopest writers in the game.”