Sonny Boy Episode 3: What to Expect? 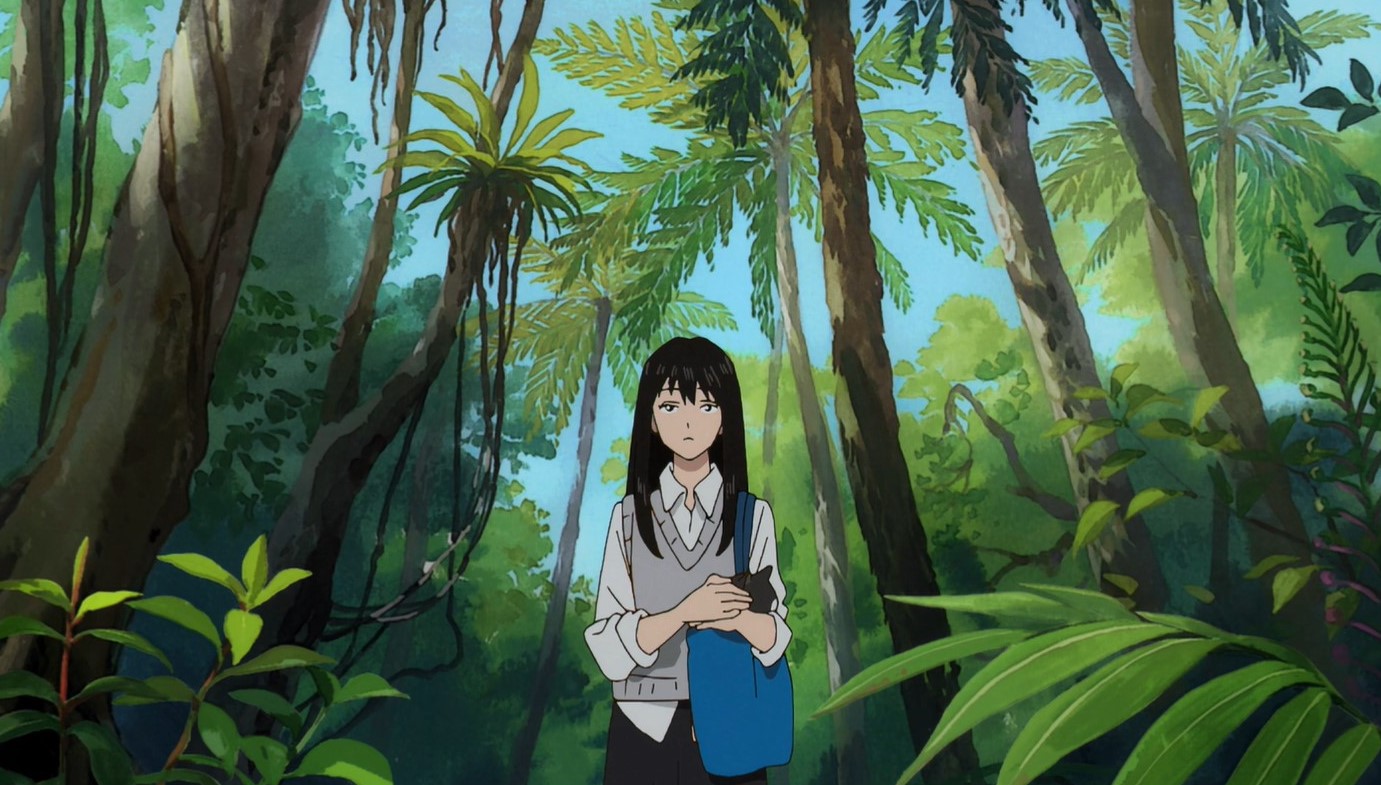 ‘Sonny Boy’ is a science-fiction survival anime that follows Nagara, a third-year junior high school student who barely has friends at school, and his cold demeanor only makes matters for him. The summer vacation seems pretty ordinary with empty classrooms, giving Nagara enough time to contemplate his growing communication gap with his family. On August 16, all that changes when he and several other students get transported to a different dimension with the school. They suddenly begin to discover that they have somehow developed superpowers, which gives them some hope of adapting to their new reality.

But if the students are not careful enough with their abilities, they may pose a far greater existential threat to themselves than any other strange phenomena that has been happening around them. The anime first premiered on July 16, 2021, and with its episode 3 about to release, the fans are excited to learn more about it. If case you are curious about the same? We have got you covered.

‘Sonny Boy’ episode 3, titled “Cat Wearing Clogs” or “Geta o Haita Neko” is all set to premiere on July 30, 2021. Shingo Natsume has directed the show and also led the writing staff. Hisashi Eguchi has done the character designs, while Norifumi Kugai has adapted them for animation. The opening themes song, “Shounen Shoujo,” is performed by GING NANG BOYZ.

People from the UK, U.S, Ireland, and Canada can stream the show on Funimation with English subtitles and original Japanese audio. The science-fiction survival anime is streaming on Wakanim in Scandinavian countries. The series is also accessible on Hulu. In some countries in Asia, the series will be streaming on iQIYI, Bilibili, and Ani-One Asia’s YouTube channel.

In episode 2, titled “Aliens” or “Eirianzu,” the students find themselves on an island, and their best efforts to look for a boat or anything manmade leaves them empty-handed as the ocean stretches in all directions as far as eyes can see. However, a strange blue fire appears to engulf things randomly, and students soon begin to suspect that Mizuho is behind it.

Some of the students even try to force her to take the blame while she is already worried about her missing cat. However, even when she gets attacked, Mizuho remains inflexible and maintains that she is innocent. Luckily, Rajdhani comes up with a theory that explains the random blue fire.

According to him, whenever one procures something on the island without paying for it, the object catches fire. In order to do deal with it, he creates an electronic cash system called “Hyo-Ryu-Coin.” Nozomi later claims in front of Asakaze and Rajdhani that she knows how to get home because of her power.

In episode 3, titled “Cat Wearing Clogs” or “Geta o Haita Neko,” Nozomi, Rajdhani and Asakaze may share the secret that they now have some idea about how they can return home. Meanwhile, the animosity between some students may increase, and their conflicts may take an ugly turn.