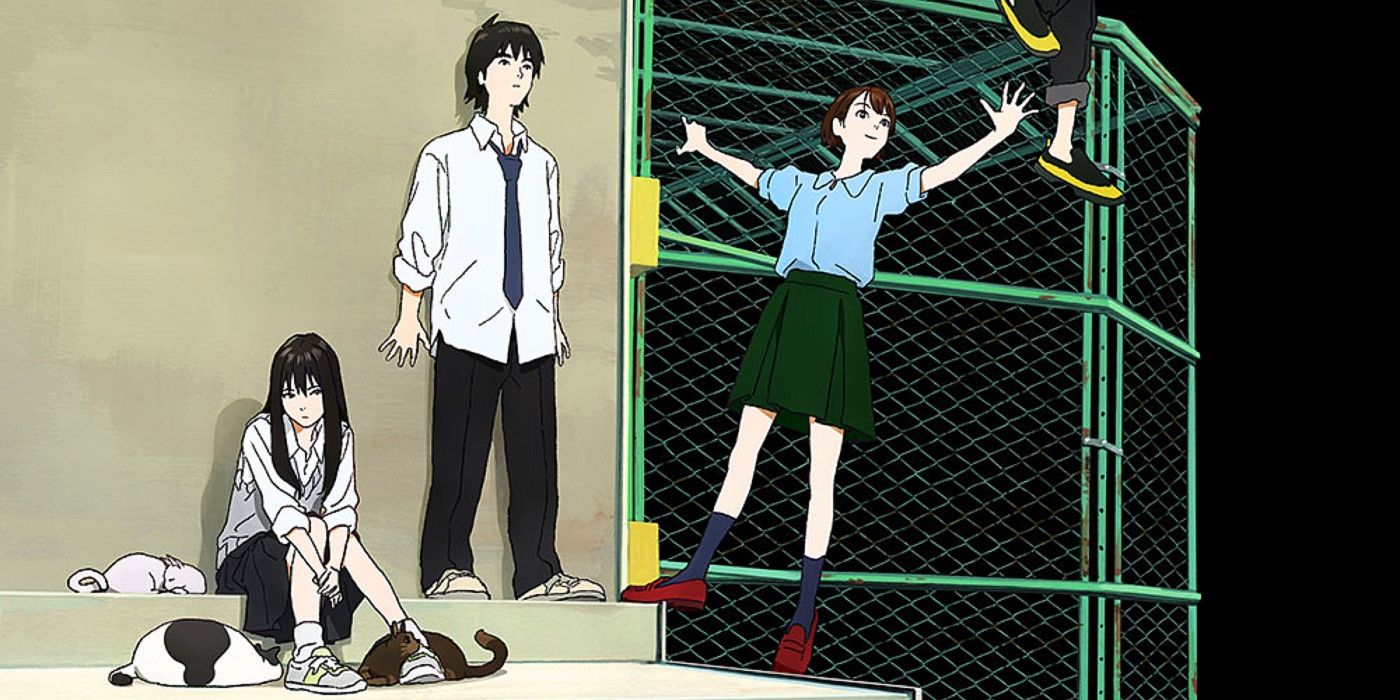 Written and directed by Shingo Natsumi, ‘Sonny Boy’ is a science fiction mystery TV anime that centers upon 36 students who, along with their school, somehow end up traversing different dimensions. Some of them begin to experience an inexplicable change and gain new powers. As their struggle to survive in their new world begins, these students begin to realize that they pose a far greater threat to each other’s survival than any other external danger. After it first premiered on July 16, 2021, the mysterious premise immediately got viewers hooked, and critics praised it for its character development. Following the conclusion of season 1, you may be wondering whether the science fiction show will return for another season, in which case, we have got you covered.

‘Sonny Boy season 1 premiered on July 16, 2021, and after airing for 12 episodes, it ultimately concluded on October 1, 2021. The series is animated by Studio Madhouse, with Shingo Natsume helming the directorial team as well as leading the writing staff.

As far as season 2 of the show is concerned, here is everything we know so far. Neither the studio nor anyone else involved in the production of the series has yet officially announced the show’s renewal. The original series is written by Shingo Natsume, and the return of the anime depends almost entirely on what he thinks of its future. Since he has not publicly declined or affirmed the renewal of the series, the return of ‘Sonny Boy’ becomes highly speculative.

The season finale ends with Mizuho and Nagara seemingly returning to the real world, but the story does leave several loose ends. The anime fails to give any explanation of the memory retention of the duo, while other students appear to have forgotten everything. Furthermore, the series has received positive reviews from fans around the world and boasts a really good rating.

Although these two factors are positive signs, the return of the anime in the absence of any confirmation by Natsume and others is highly uncertain. However, if we are to assume that the show does get renewed in the coming months, then ‘Sonny Boy’ season 2 will premiere sometime in late 2023.

In the season 1 finale, Mizuho and Nagara, unlike other students, continue to look for a way to go back. In their attempt to find an exit, they encounter the headmaster and Asakaze. The latter turns out to be the key to their return as he hands them the compass that acts as their guiding light in the darkness. Once back in the real world, Mizuho and Nagara actually retained all the memories of their experiences in the alternate dimension, but none of the other students could recall anything.

Although the show does not offer a direct explanation, it can be said that they retained their memories because they were the only ones who actively tried and managed to escape the void. The experiences at the island have changed Mizuho and Nagara, and they can now find peace having returned to their world.

In season 2, viewers may finally learn how Mizuho and Nagara retained their memories. They have been desperately trying to escape the void, but there is no way to figure out conclusively what they have come out of it. The upcoming season may shed light on these burning questions. It can be speculated that they never escaped the void because of the strange difference in memory retention that has been discussed above. However, all of that is merely speculation, but it is quite clear that the fantasy anime does leave several loose ends, and it will be interesting to see how the creators come up with an explanation for several unexplained incidents throughout the show.