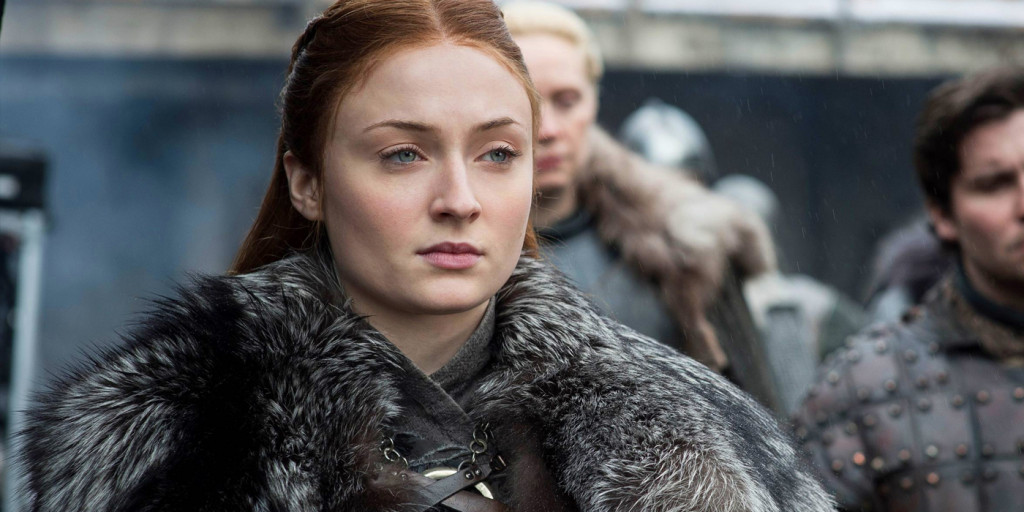 Sophie Turner grew up (quite literally) with HBO’s iconic fantasy drama series ‘Game of Thrones.’ She had a tutor on the sets of ‘GoT’ until she turned 16 to take care of her lessons. She emerged as a winner in the exams with five GCSE A-grades and four Bs. Turner was born in Northampton, England and grew up in a large Edwardian house in Chesterton, Warwickshire. Her tryst with acting began when she joined the Playbox Theater Company at the age of 3. Turner got her big breakthrough when she was cast as Sansa Stark in HBO’s popular drama series ‘Game of Thrones’ in 2009. She auditioned for the role after the drama teacher encouraged her to give it a try. The series started filming when Turner was 14 years old.

Sansa Stark is the eldest daughter of Lord Eddard Stark of Winterfell and his wife, Lady Catelyn. She is the sister of Robb, Arya, Bran, and Rickon Stark. Sansa also has a half-brother, Jon Snow. She becomes an expert in political and governance matters under the mentorship of Cersei Lannister and Petyr Baelish. She passes through the ordeal of living as a hostage of House Lannister in King’s Landing and House Bolton at Winterfell. Along with Jon Snow, she reclaims Winterfell from House Bolton after the Battle of the Bastards and takes over as the new Lady of Winterfell. The crucial battle of King’s Landing makes her the crowned Queen in the North. Turner has appeared in all eight seasons of ‘Game of Thrones.’ Sansa Stark earned her numerous awards including Empire Hero Award, Glamour Awards and EWwy Award, and a number of nominations.

Turner landed her first film role in 2013 in the indie thriller ‘Another Me,’ which was adapted from the novel of the same name by Catherine MacPhail. She also appeared in the BBC Two drama television film ‘The Thirteenth Tale.’ The movie is based on the 2006 novel by Diane Setterfield. Turner played the lead role in the comedy film ‘Barely Lethal’ alongside Hailee Steinfeld. In the same year, she narrated the short story ‘The Girl in the Mirror’ written by Lev Grossman in the audiobook ‘Dangerous Women: Stories.’ She lent her voice for the audiobook ‘City of Heavenly Fire’ by Cassandra Clare.

Turner played the role of the mutant Jean Grey in the 2016 ‘X-Men‘ flick ‘X-Men: Apocalypse.’ She also hosted the web video series ‘Powershift’ commissioned by Huffington Post. The 10-part docu-series explores the influence of social media on modern society. In 2017, Turner was rumored to play the lead role of Juliane Koepcke in the movie ‘Girl Who Fell From the Sky.’ Her name was also attached to the project as one of the executive producers, but nothing took off. Apart from her work in films and television, Turner also found success as a model. In 2014, she modeled for Karen Millen’s Fall 2014 Campaign. So at this point, you might be wondering what is the next Sophie Turner movie or TV show? Well, here’s the list of upcoming Sophie Turner films and TV shows scheduled to release in 2019 and 2020. We can only hope that the latest Sophie Turner movies would be as good as some of her recent ones. 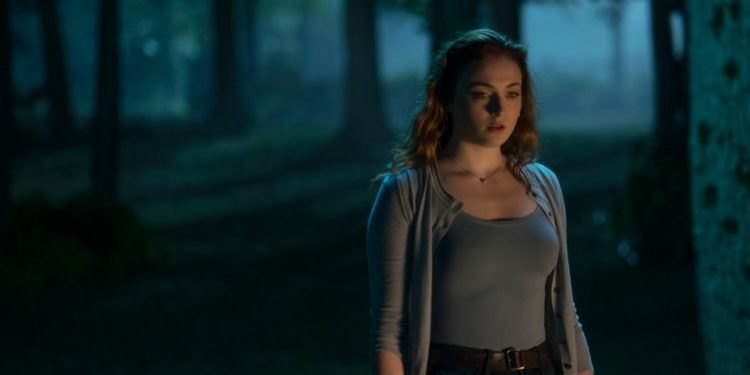 The upcoming ‘X-Men‘ spin-off ‘Dark Phoenix‘ features Sophie Turner as the titular character of Jean Grey/Dark Phoenix. It is the 12th film in the ‘X-Men’ film series and follows the events after ‘X-Men: Apocalypse.’ ‘Dark Phoenix’ also marks the end of an era of the legendary franchise which kick-started with Bryan Singer’s ‘X-Men’ adaptation in 2000, reports Collider.

‘Dark Phoenix’ follows Jean Grey and her evolution into the Dark Phoenix persona. It all begins with a dangerous mission in the outer space. Grey is hit by lethal radiation which changed her into one of the most powerful mutants. Grey struggles to deal with the power she is burdened with. But the increasingly unstable power and her inner demons cut Grey loose. She poses a deadly threat to not just the X-Men family but the entire planet. The movie pits the beloved mutant family we have been familiar with for the last 20 years against one of the deadliest enemies in history. The film is the directorial debut of longtime X-Men producer and writer Simon Kinberg. The other cast includes James McAvoy, Michael Fassbender, Nicholas Hoult, Tye Sheridan, Alexandra Shipp, Kodi Smit-McPhee, Evan Peters, and Jessica Chastain. The movie hits theaters on June 7, 2019.

‘Broken Soldier’ is an upcoming drama-thriller which features Sophie Turner and Mark Kassen in the lead roles. The plot revolves around a war veteran named Freeman Bender who battles with the PSTD ordeal. He finds it very difficult to cope up with other people and social situations and starts to avoid people and places. But when his path crosses with a chirpy teen girl Penelope (played by Turner), his life turns upside down. The girl instills a new love for life in him and fills his mind with hope. ‘Broken Soldier’ is written and directed by Matthew Coppola. The other cast includes Ray Liotta, Ivana Milicevic, Meadow Williams, Mark Margolis, and Philip Ettinger. No release date has been attached to the movie. It is currently in post-production stage. 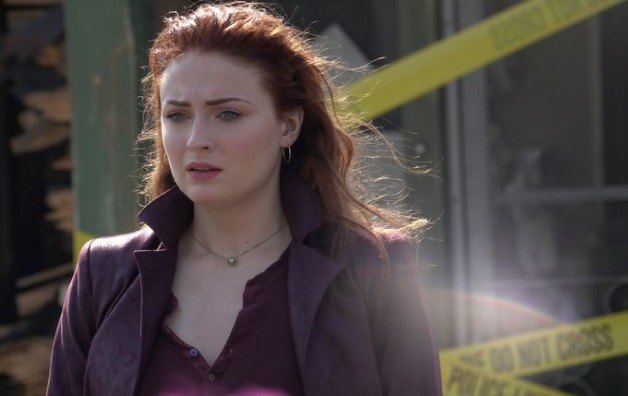 ‘Heavy’ is touted as a romantic crime-thriller starring Sophie Turner and Daniel Zovatto as the lead pair. The plot follows a couple who leads a reckless life, rubbing shoulders with death. Zovatto plays the drug peddler codenamed as Seven. He deals with trust-fund clients and conducts elite model parties in between the deadly drug-fueled getaways. But the couple’s care-free life that is immersed in drugs, alcohol and money turns upside down when their old friend Dave (played by Darrell Britt-Gibson) turns up at their doorstep. ‘Heavy’ is the feature directorial debut of Jouri Smit who is known for short films like ‘Candyland’ and ‘The Brothers Kowalski.’ The movie is written by Seth Miller. The other cast includes Anastasia Marinina, Al Sapienza, Matias Varela, and Andreas Apergis. No release date has been attached to the movie yet.