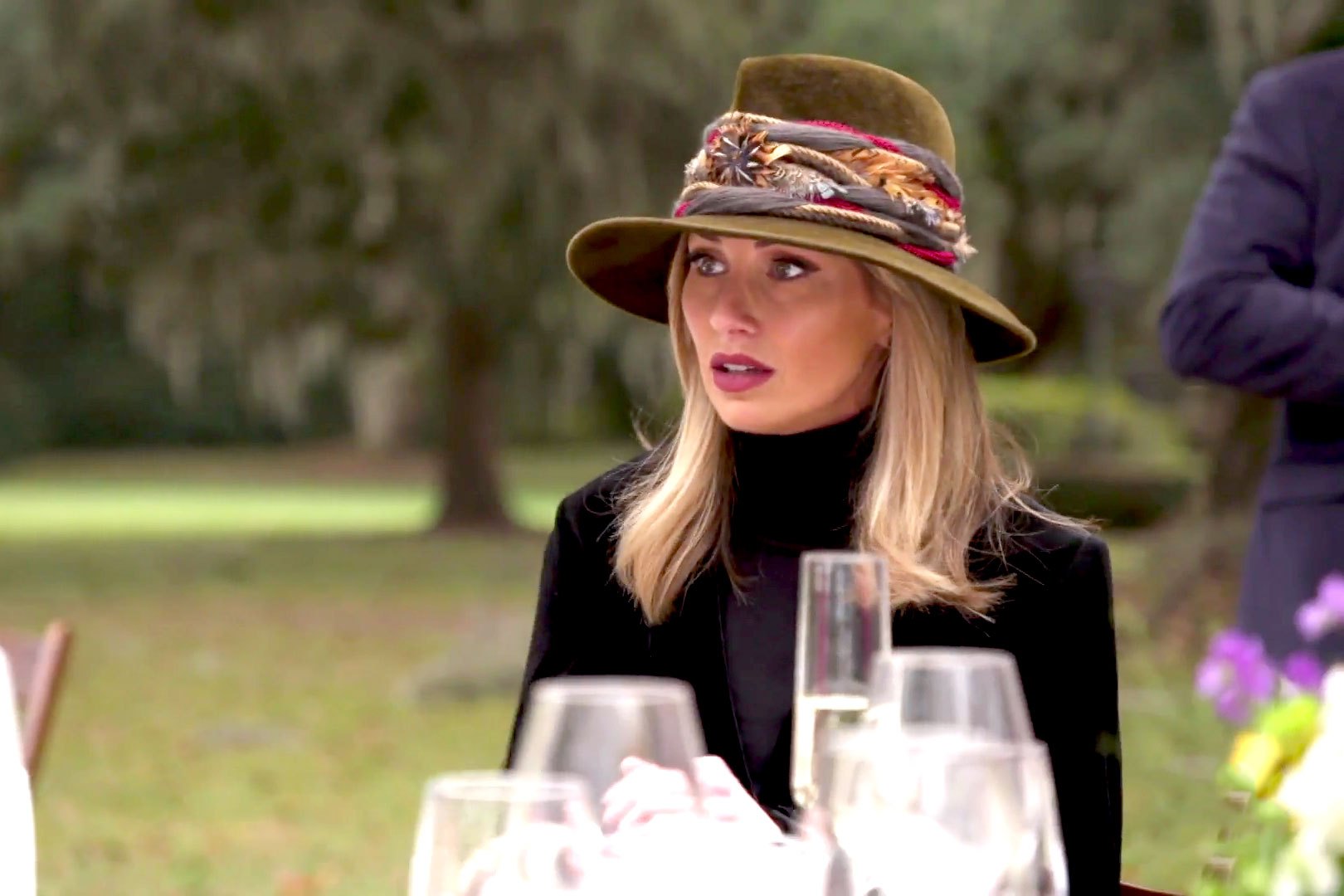 In the finale episode of ‘Southern Charm’ season 7, called ‘Treehouse of Cards Part 2’, fireworks fly when Madison discovers that Austen had been hooking up with another woman. On the other hand, Kathryn finally comes clean about her DM scandal while several issues threaten to tear the group apart. Shep Rose and John Pringle host a grand party with the best intentions, but things go downhill pretty fast. Everyone has something to get off their chest, and all of the accusations revolve around Madison and Austen Kroll.

On a positive note, for the first time, Kathryn finally opens up and offers her apologies for using harsh words against the women. She denies the allegations that her comments were driven by racism. Craig apologizes to Danni for getting involved with her conversation with Kathryn on the beach. There is a more detailed summary of ‘Southern Charm’ season 7 episode 10 in the recap section.

Before you get to that, let’s give you some good news. Although the show has aired its finale, we still have the two-part reunions left. So, let us take a quick look at the details of the upcoming next episode.

‘Southern Charm’ season 7 reunion releases on January 28, 2021, on Bravo at 9 pm ET/PT and 8 pm CT. The 11th episode happens to be the first part of the two-part reunions.

If you’re a cable subscriber, the easiest way to watch the latest episodes of ‘Southern Charm’ season 7 is to simply tune in to Bravo at 9 pm ET, every Thursday night. Using your cable provider subscriber ID, you can also stream the season on-demand or online at Bravo’s official website. If you have ditched the cable, you can watch the show on multiple live TV streaming services, such as Hulu With Live TV, Sling TV, YouTube TV, Fubo TV, and AT&T TV Now. Hulu + Live TV offers a one-week free trial, and it has Bravo as a part of its package. Additionally, already released episodes of ‘Southern Charm’ can be rented or purchased on Amazon Prime Video. Finally, you also have the option to stream the series on Peacock TV.

‘Southern Charm’ season 7 episode 11 is titled ‘Reunion Part 1.’ The reunion finds the Charleston friends, Craig Conover, Kathryn Dennis, Austen Kroll, Shep Rose, as well as rookies Leva Bonaparte, Madison LeCroy, and John Pringle, sitting down while hashing out all their issues – both behind the cameras and on the backstage. The gang revives everything that had happened in the seventh season. Madison even comes prepared with receipts to show to host Andy Cohen, saying, “I have a folder for all of you.” Well, here is the official synopsis of the episode as outlined by Bravo: “Leva Bonaparte opens up about her first season on the show, and the group reveals which former cast members they talk to the most.”