Southern Charm Season 8: Everything We Know 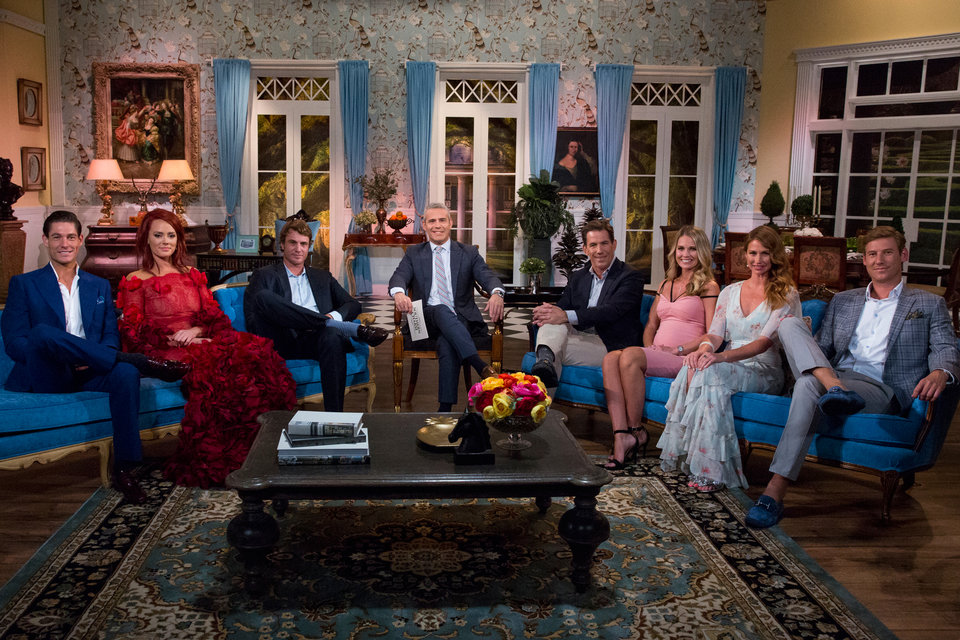 As the name suggests, ‘Southern Charm’ focuses upon seven socialites residing in the elite community of Charleston in South Carolina. Their personal and professional lives are projected in a way that associates them with the area’s culture and political history. Every group member has aspirations as an individual and as a resident of the community, which gradually shows up as the plot unfolds.

However, in contrast to success, which is an easier catch for the residents, they are incapable of finding inner peace and are often engaged in endless drama. Viewers love to watch their feisty bantering and intense discourses, which is how the show has completed seven seasons of its run. Naturally, anticipation for another season has kicked in, and here’s everything we know about ‘Southern Charm’ season 8!

‘Southern Charm’ season 7 released on October 29, 2020, on Bravo and came to an end on February 11, 2021. It consists of 13 episodes with a runtime of 42 minutes each. The show attracted a strong fan following because of the volatile and dramatic interactions between its cast members that renders the show highly entertaining.

As far as season 8 is concerned, here’s what we have found. The network has not announced its renewal for another season, but fans can be sure that the show is not ending anytime soon. There are relationships yet to be explored and incomplete feuds that will offer at least a season’s worth of drama. Hence, there is a high chance the show might return. If and when that happens, we can expect ‘Southern Charm’ season 8 to release sometime in late 2021 or early 2022.

Southern Charm Season 8 Cast: Who can be in it?

The cast of ‘Southern Charm’ Season 8 is expected to retain most of the members from the previous season, namely – Kathryn Dennis, who inherited a townhouse after her mother’s passing and since then, has been dedicated to making it feel like home for her two children, Kensie and Saint; Austen Kroll, an adventurer-turned-businessman who owns a local beer company; and Craig Conover, who has amassed huge success owing to his company called Sewing Down South.

It also comprises Shep Rose, whose single motive in life is to redeem himself from the wrongs he has committed in the past; Culturally diverse Leva Bonaparte, who wants society to embrace people like her; Madison LeCroy, owner of a thriving downtown salon and mother to her eight-year-old son Hudson; and businessman John Pringle who loves music. Season 8 might also feature Venita Aspen if viewers’ requests are taken seriously.

What can Southern Charm Season 8 be About?

The reunion of season 7 – part 2 was an explosion of dramatic mess. It seems like Craig was already mad at Madison, and his anger found a solid outlet when he declared in front of the entire world that Madison slept with a former MLB player. Kathryn was ready to pick up a fight with Leva, who had allegedly twisted her narrative and wrecked her reputation. Craig had a fallout with Pringle, and Austen expressed his disapproval about Patricia Altschul interfering between him and Madison before breaking down in tears.

Season 8 will be a continuation of the emotional highs and lows that fundamentally frame every member of the show’s narrative. Pringle and Madison’s dynamic could gain more focus considering her failing relationship with Austen. Kathryn’s personal life, including her tiff with Leva and her romantic relationship with Chleb Ravenell, will be something to look forward to. Since Kathryn has already been accused of dating a person of color so that she is not branded a racist, it will be interesting to see how she redeems her image in the next season.