What is SP Balasubrahmanyam’s Net Worth? 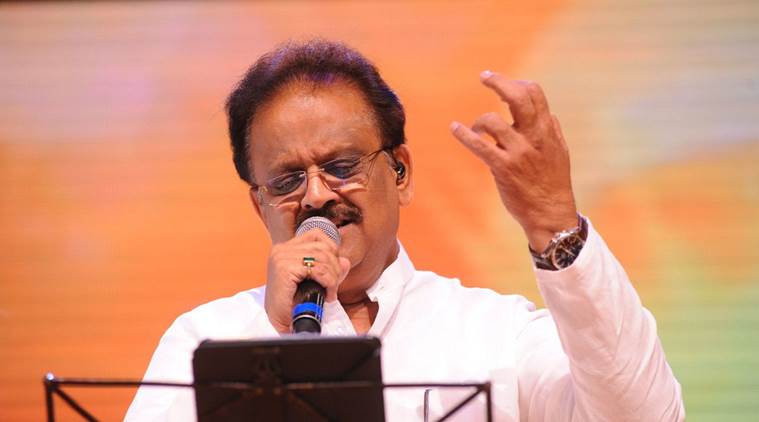 While he continued pursuing his engineering studies, Balasubrahmanyam also won awards in numerous singing competitions. Of course, these were amateur contests, but Balu started acing them and continued showing immense tenacity by visiting music composers, looking for opportunities. He’s come a long way from there. The man has cemented his place as a legend in the Indian music industry. Thus, Balasubrahmanyam’s tragic demise has led many to wonder what his net worth is at present.

How Did SP Balasubrahmanyam Make His Money? 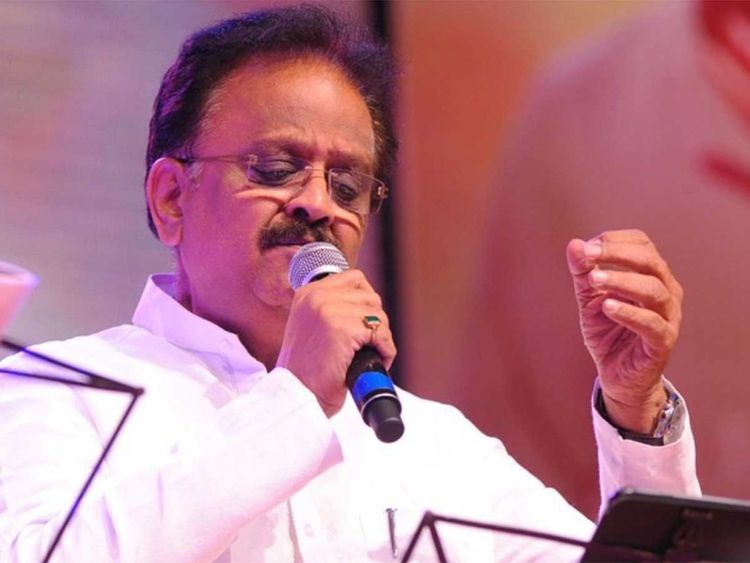 SP Balasubrahmanyam has had a prolific career in the music industry. He’s performed over 40,000 songs in 16 Indian languages. The man is the recipient of six National Film Awards for Best Male Playback Singer. He’s also been honored with the Nandi Awards for his work in Telugu cinema. Besides, he has also won the Filmfare Award and six Filmfare Awards South. In 2012, he won the state NTR National Award for his contributions to Indian cinema and received the Indian Film Personality of the Year.

The legend has also received some of the highest honors from the government. These include the Padma Shri and Padma Bhushan. His career started in the 1960s and continued until very recently. Apart from his uncountable works in the music industry, SP Balasubrahmanyam has also tried his hand at voice acting. He’s also done voiceovers for actors like Kamal Haasan and Rajinikanth. Some of you might have seen the singer in regional movies as well. 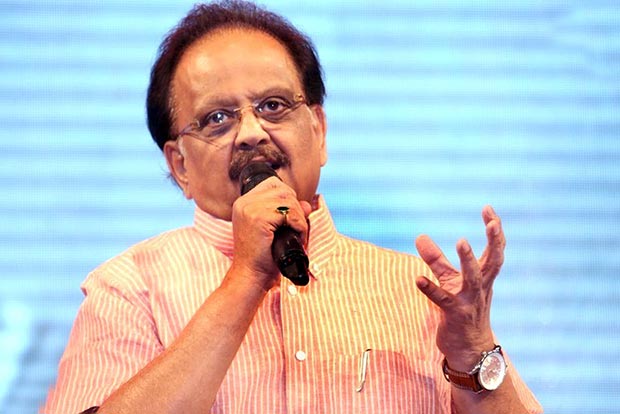 Due to the extremely long and successful career, SP Balasubrahmanyam has amassed a substantial amount of wealth. His net worth at the time of his death is estimated to be nearly $114 million. While this amount might seem mind-boggling, one has to consider the time he dedicated to various film industries in India. On top of that, Bollywood and South Indian regional cinema both pay extremely handsome amounts.

While we don’t know much about SP Balasubrahmanyam’s assets that contribute to his net worth, we can tell you the singer’s yearly revenue in 2020 is estimated at around $309,000. It is an impressive amount, but when one takes into consideration the royalties from past works and the singer’s later contributions, the wealth he has accumulated is justified.

SP Balasubrahmanyam has left an indelible legacy at the time of his demise, and his music will continue to live on with us. Of all the riches the man has had during his lifetime, he has given us something invaluable in return.