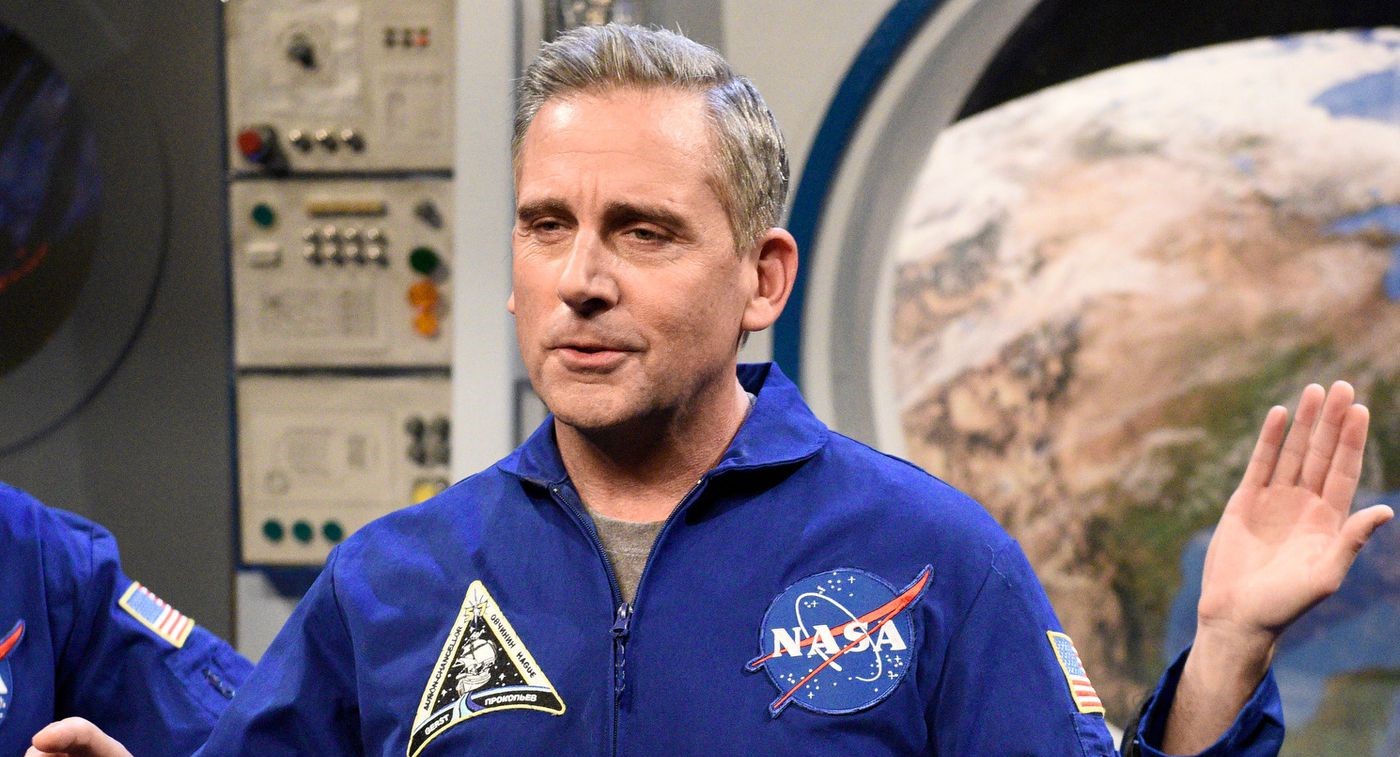 Netflix’s ‘Space Force’ is a lighthearted comedy show that revolves around General Mark R. Naird and his team at the United States Space Force as they try to send astronauts to the moon again. Created by Greg Daniels and Steve Carell (both of ‘The Office’ fame), the show blends together the genres of military, space, and family drama along with political satire and comedy.

‘Space Force’ initially premiered in May 2020. It received lukewarm reviews for its clichéd formula but praise for its satirical premise and the cast’s comedic timing. Fans were especially delighted by the performances of Carell (General Naird) and John Malkovich (Dr. Adrian Mallory). At the end of season 1, the fates of many pivotal characters hang in the balance. Naturally, fans are eagerly awaiting the second installment of this Emmy-nominated show. Here’s everything you need to know about ‘Space Force’ season 2.

‘Space Force’ season 1 premiered in its entirety on May 29, 2020, on Netflix. The first season comprises ten episodes with a runtime of 27-36 minutes each.

You must be wondering about season 2. Don’t worry, it’s all good news! On November 13, 2020, Netflix announced that ‘Space Force’ would return for its second round. We’re not surprised because who wouldn’t want more of the combined comedic genius of Daniels and Carell? Plus, season 1 ends on a cliffhanger and thus absolutely requires a follow-up season for resolution.

It's official: Space Force Season 2 is a go. pic.twitter.com/GDG4zeSIdc

Production of season 2 was shifted from Los Angeles to Vancouver to cut costs and because Daniels was filming another one of his shows in the Canadian city. There were a few pandemic-related delays, but production for the second installment of ‘Space Force’ commenced in Spring 2021 and wrapped up by Summer 2021. Since the show uses a decent amount of special effects, we expect post-production to take some time. Keeping all the above-mentioned information in mind, we expect ‘Space Force’ season 2 to release sometime in Q4 2021 or Q1 2022.

Space Force Season 2 Cast: Who is in it?

Also likely to return are Alex Sparrow and Spencer House as Captain Yuri “Bobby” Telatovich and Duncan Tabner, respectively. A bunch of fresh faces may be seen in the new installment. Unfortunately, Fred Willard will not reprise his role as Fred Naird, as the actor passed away in May 2020. ‘Space Force’ marks Willard’s last acting venture. It is currently unknown whether his role has been recast.

Space Force Season 2 Plot: What is it About?

Season 1 finds General Naird and Dr. Mallory trying to carry out the “Boots on the Moon” mission. Naird deals with his sullen teenage daughter Erin and incarcerated wife Maggie. In the season 1 finale, we see that the American and Chinese astronauts have destroyed each other’s moon bases and are essentially stranded. The Air Force arrests Naird, Mallory, and Duncan for disobeying orders to retaliate against China. Naird escapes with a helicopter to save Erin from a group of dangerous men. Elsewhere, Maggie and her girlfriend Louise escape from prison and join Naird and Erin.

Season 2 is likely to explore how the Space Force will rescue its astronauts from the moon. It will look at how Naird will tackle his own precarious situation. Will he go back to the Space Force, or will he stay away? Additionally, we expect to learn more about Naird and Maggie’s open marriage, with the former interested in Kelly and the latter dating Louise. The fates of Adrian and Duncan post-arrest will also be highlighted. The consequences of Maggie’s escape will possibly be addressed. We may finally find out the reasons behind Maggie’s imprisonment. We’re sure there’s going to be a lot of chaotic workplace and family drama in the second installment, and we can’t wait!