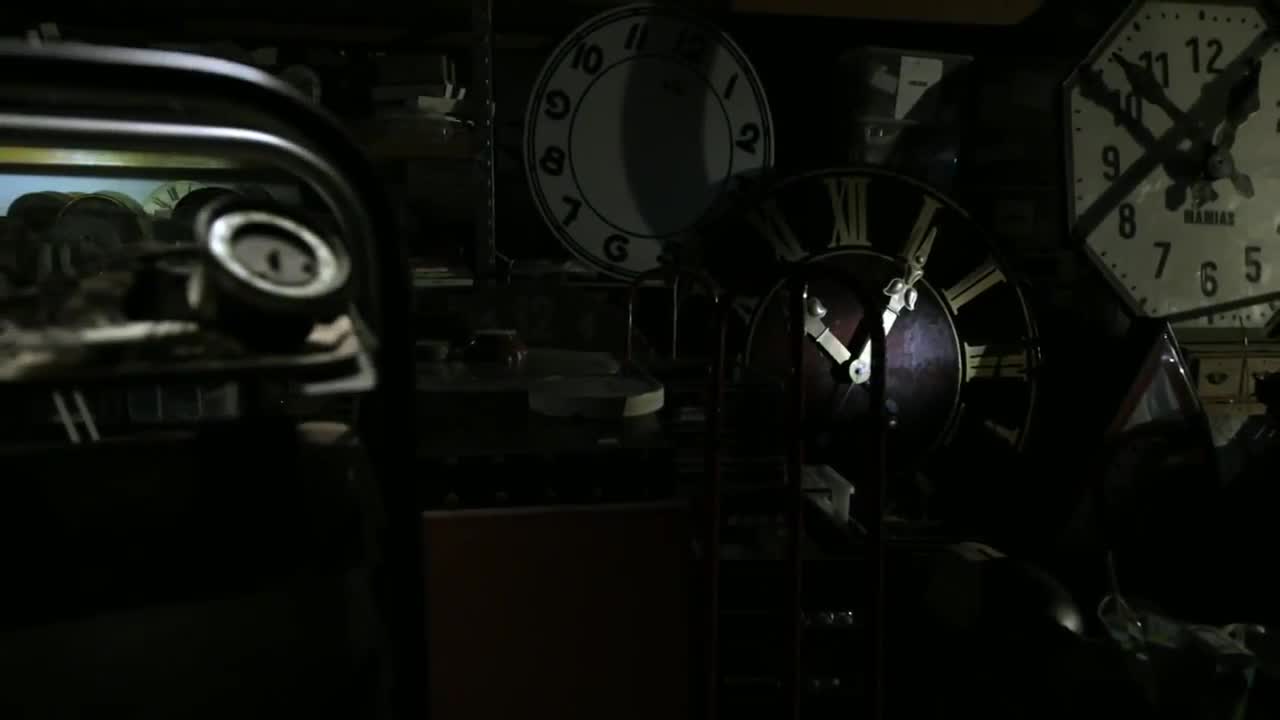 Space’s Deepest Secrets is a science TV series that focuses on all of the big leaps that we have taken in terms of space research. The groundbreaking discoveries, the space missions, and the theories are all discussed in detail in the episode with each episode focusing on one such mission or concept. The show also talks about all the brave and genius men and women who have helped in advancing the research, bought clarity to so many of our questions and have gone on dangerous missions to collect important information that brings us closer to getting the answers that we have been seeking for centuries.

The show that airs on Science Channel is jointly produced by the BBC and Red Marble for Science Channel and has a seemingly endless amount of content at its disposal. Wyatt Channell, executive producer of the network has helped shepherd and develop Space’s Deepest Secrets, and he believes that the future is quite bright for the series. Channell is also executive producer of Science Presents DNews which is a nightly news program that recently saw President Barack Obama as its host, Outrageous Acts of Science and NASA’s Unexplained Files.

The show that first premiered on April 26, 2016 has seen a total of six successful seasons so far. Here’s everything we know about its next season.

The narrator of the series is David O’Brien, who is an actor. He is known for his roles in many television series including The Doctors, The Secret Storm, our Private World, Search for tomorrow, Ryan’s hope and Loving. The other people who have featured so far in the episodes are exceptional Astronomers and Astrophysicists such as Michelle Thaller, Caleb Scharf, Alex Filippenko, Laura Danly, Phil Plait, Hakeem Oluseyi, Jürgen Blum, Seth Shostak, Grant Tremblay, Chris Hadfield, Greg Hallinan, Tabetha Boyajian, Juna Kollmeier, Steven Levin, Dan Stark, Steve Vogt and many more.

Many other scientists, cosmologists, space and planetary scientists, professors who teach about these subjects and scientists, geologists, NASA physicist, authors who have written famous books on these subjects, as well as space tourists and others are featured in the episodes and will be featuring in the shows upcoming seasons as the show continues seeking more answers and explanations from these men and women who have dedicated their lives to the study of space and its unusual phenomenon’s.

Space’s Deepest Secrets Plot: What is it about?

The show focuses on all the great men and women who have dedicated their entire lives to find answers to questions that have eluded mankind for hundreds of years. The preparation that goes behind every path-breaking discovery, or even for the formulation of a theory that starts an investigation and motivates them to look further is portrayed in the series The hard work and risk that goes behind every single space mission whether successful or unsuccessful, the risk behind every takeoff and landing, the countless hours of research that goes behind writing a book that makes it all simpler for the understanding of the common man, are some of the verticals the show focuses on. So far in the show, we have seen the new horizons mission which is the multi-stage investigation of Pluto, one of the most controversial planets of all. We have seen the technology that our future generations might need to survive the end of the solar system and the possibility of there being water bodies on other faraway ad distant planets that could serve as home. The show provides a new perspective on the universe and all the knowledge that we have in every single episode.

The episodes have covered the Voyager mission, the hunt of water aliens in the water bodies of another planet like Mars, the hunt for dark energy and NASA’s Kepler mission that has announced the discovery of over 1300 planets, nine of which could actually be habitable. The creators of the show believe that we as human beings were meant to be adventurers and travellers, it is in our nature to be inquisitive and it’s that part of our nature that the show is trying to feed on. The undying thirst of know; edge that human beings have been one of the most outstanding qualities that separate us from the rest of the living beings. The curiosity to find intelligent life is only a natural feeling. We are also a generation that has grown up with a lot of advancement that has happened really fast in a short amount of time which gave birth to, ore speculations and movies and television series that centred around pace and aliens.

As a generation who has grown up being curious about space and what all lies out there, this is a very hopeful time for all of us as a species. The universe always seems to be two steps ahead of us; when you find one answer, it leads us to a hundred more questions that make the entire process extremely challenging and enjoyable for the people who love to be stunned. The show caters to such people all around the world, who would love to know more.

Space’s Deepest Secrets Season 7 Release Date: When will it premiere?

Space’s Deepest Secrets season 6 premiered on March 19, 2019 and ended its 10-episode run on May 21, 2019. After six successful seasons, there is no reason why Science Channel won’t renew the show for another season. Though there hasn’t been any official confirmation, we fully believe that following the pattern of last few seasons, Space’s Deepest Secrets season 7 should release sometime in October, 2019. We will update this section as we learn more.