Is Spartan Ultimate Team Challenge Renewed for Season 3 or is it Cancelled? 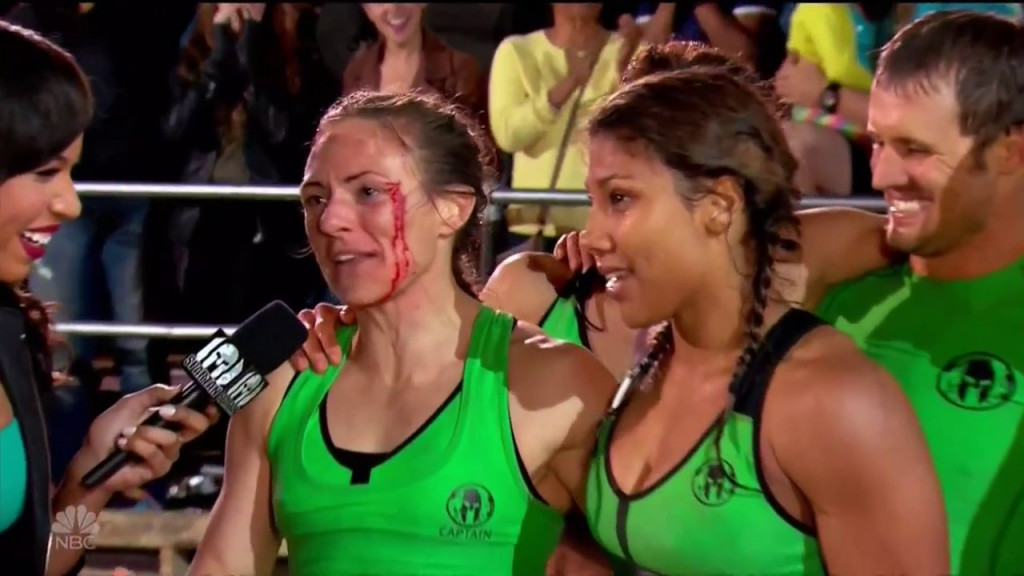 When the US television domain was experiencing its first modern reality TV boom, a different kind of reality TV boom had taken the Japanese television networks by storm: the emergent genre-blend of sports entertainment and reality TV.

After the success of shows like Takeshi’s Castle (which went on to gain massive popularity both in Southern Asia and in the west), the Japanese execs and showrunners gave greater leeway in developing these genres. Glimpses of it would pop up now and then on the western and especially East European silver screen, but it was NBC which first championed a perfect western adaptation of Japanese sports reality TV with the imprint of Americana on it. Enter the American Ninja Warrior franchise, inspired by and created after the then massively popular Sasuke (and no, it has nothing to do with the Naruto character) in Japan. Fast forward about a decade, and NBC’s American Ninja Warrior is still a firmly established franchise that keeps on giving.

After a number of spinoffs, NBC had decided to diversify further in this field by August 2015, when it had greenlit the next torch-holder (so to speak). The show, this time drawing from the classical Greek mythos, came to be known as ‘Spartan: Ultimate Team Challenge’.

Spartan: Ultimate Team Challenge Plot: What is it about?

While NBC’s earlier attempt at the genre, American Ninja Warrior, is virtually a carbon copy of Japanese show Sasuke, Spartan: Ultimate Team is drawn from an occidental background. The show is itself inspired by Spartan race (hence the name), a US sport of obstacle races with the distance varying from 5 miles to marathon distance – privately owned and franchised to 30 countries worldwide.

The sport features a variety of athletic tasks other than running – including over-under-throughs, spear throws monkey bars and even Herculean Hoists. This is also apparent in NBC’s shows, filled to the brim with this spice of diversity in tasks. A few examples of the classic Spartan Obstacles that figure prominently within the show would be: the tire swing, in which athletes swing across a pool of water in a giant suspended tire one after the other, the barrel roll, where a team collectively pushes a heavy steel barrel for a distance as a show of their strength, the slip wall – where the team must climb a slippery steep by building a human ladder, and the good old zip log.

The basic idea of Spartan: UTC is not very different from other team-based obstacle sports competitions. The contestants must join in a team of five, in which there will be two men, two women, and an ‘Elite’ who will captain the team (picked by the show). The elite is often an athlete who has professionally partaken in the annual Spartan race. The teams must complete a mile-long obstacle course through ‘fire, water, and mud’ to get a chance at the grand prize of 250,000 USD.

Spartan: Ultimate Team Challenge Cast: Who is in it?

Sports reality TV generally will not have any prominent cast to boast about. A show on the high-adrenaline calibre like Spartan: UTC will be almost always focused on the action – of which there is a lot going on, rather than recourse to a panel of commentators on its show-time. The real stars are therefore the contestants. That said, the show does have a consistent team of host and commentators mediating the action that remains consistent between seasons. Almost none of them are TV personalities, their ties with the industry being more in off-screen and technical aspects.

The sole exception is Evan Dollard, who had himself participated in American Ninja Warrior as a contestant, and has written more than two shows. M.J. Accosta fills in as the course reporter alongside Evan, while Dhani Jones and Kyle Martino play the role of the host.

Spartan: Ultimate Team Challenge season 2 premiered on June 12, 2017. Before season 1 premiered on June 13, 2016, NBC had ordered 14 episodes of it back in 2015. With the renewal and launch of the second season in 2017, however, the show collectively aired 14 episodes (7 episodes in each season). The show fared very well in its debut season, peaking at around 5 million viewers. While the second season also hit the 4.47 million mark on its second episode, however, it flatlined to 2 million by the time finale aired.

As far the next season goes, we have bad news for the fans. The show has been cancelled by NBC as confirmed by a spokesperson – so there will be no Spartan: Ultimate Team Challenge season 3.

Spartan Ultimate Team has been cancelled for the time being – which means that it will not be coming into production unless another network happens to pick it up, so no teasers or trailers for the time being. However, you can always watch the first two seasons if you still have not caught up with the show on its official homepage.