Will There be a ‘Spenser Confidential’ Sequel? 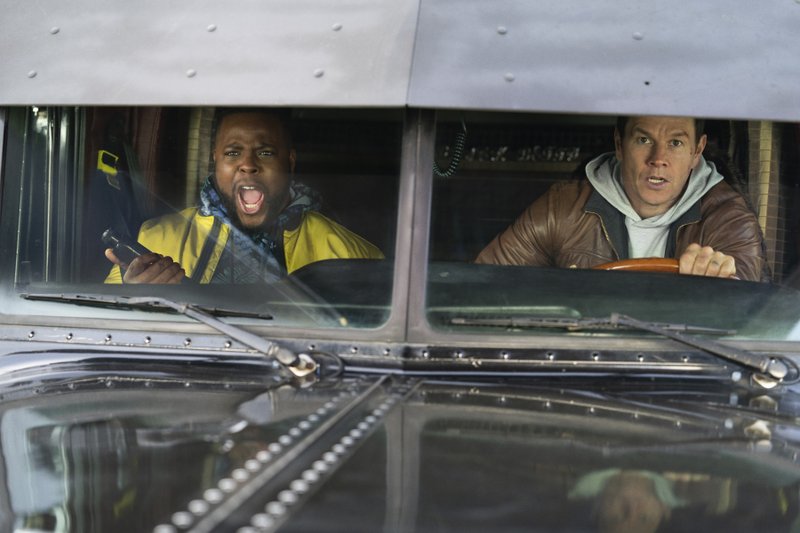 ‘Spenser Confidential’ follows the story of a man named Spenser who is pitted against the police department that he had once been a part of. Played by Mark Wahlberg, Spenser is a man of ethics, though prone to being a hot-head, who knows that there are corrupt cops in Boston PD. When a good police officer that he personally knew is framed for killing a corrupt cop, whom he had previously beaten to a pulp and had to go to prison for it, Spenser investigates the case to discover more corruption.

In the end, he succeeds in exposing the bad guys, and once the dust settles, he starts thinking about moving onto the next phase in his life. However, a news report on TV catches his eye. He sees that a man, with whom he had attended high-school, is arrested for the crime he claims he did not commit. This is an indication that Spenser is not moving to Arizona anytime soon. But does that mean we will get to see him in action one more time? Let’s find out.

Will there be a Spenser Confidential 2? 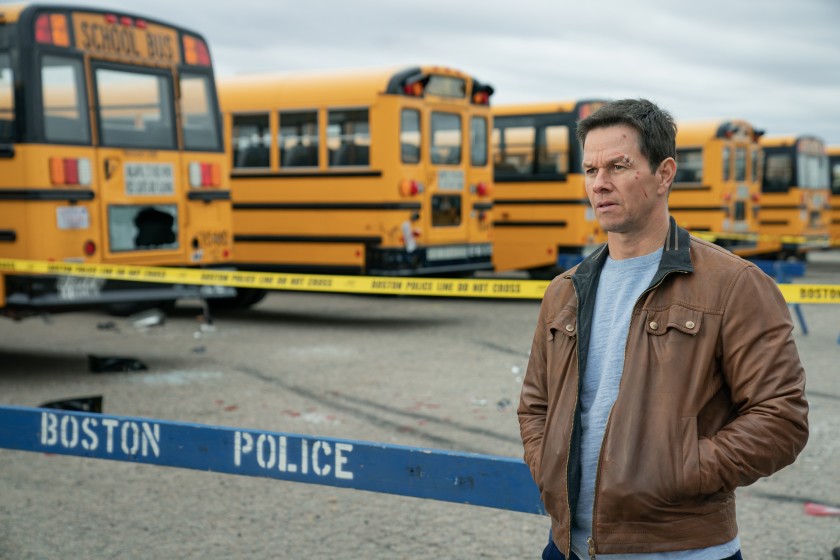 ‘Spenser Confidential’ released on Netflix on March 6, 2020. The film opened to average reviews from critics, with criticism directed towards its clichéd approach that doesn’t offer anything new to the genre. (You can read our review of the film here.) Still, the film has a lot of action and comedy to entertain the viewers. In the end, the response that actually counts is from the audience, and that is what Netflix relies on to make a decision about the sequel for any film.

For now, the streaming service has made no official announcement about continuing with the story of Spenser. They usually take at least a month or so after the release of the title to weigh their options. While the fate of any sequel depends on the response that the first film receives, another important factor is the scope for expanding its universe. ‘Spenser Confidential’ is lucky on the latter because it has so much material that it can go on for the next ten films.

The film is based on the characters created by Robert B. Parker. It is loosely based on the novel ‘Wonderland’ written by Ace Atkins, but it doesn’t take much more than character titles and the basic setting from the book. The film creates its own narrative around Spenser’s life, and there are clear differences between the man that is brought to life in the books and the one that we meet on the screen. While this means that in the next film, the filmmakers can take the story in whichever direction they want to, it doesn’t necessarily mean that they can’t or won’t return to the books.

If they do choose to pick a book to base the plot for the sequel, they have a lot of choices. A LOT! Parker wrote a total of 40 books in the Spenser series. Even if you rule out the ones that were used as the material for the TV show, there is still a bunch of untouched material. Add to that eight more books written by Ace Atkins. The second, ‘Wonderland’, has been crossed off the list, but it still leaves seven more, in addition to another book written with Helen Brann.

What makes us more hopeful about the sequel is the way the first film ends. Remember at the end of ‘Batman Begins’ when Gordon shows Batman the calling card of a new criminal terrorising Gotham, and it carries on into the next film where Joker makes the entry as the primary protagonist? A move just like that is used at the end of this film too. Cissy had already compared Spenser, Hawk and Henry to Batman, Robin and Alfred, respectively. Who’s to say the next film won’t introduce them to their Joker! In any case, if the film does receive a sequel, we expect Spenser Confidential 2 to release sometime in 2022 or after.