Will There be a Spinning Out Season 2 on Netflix? 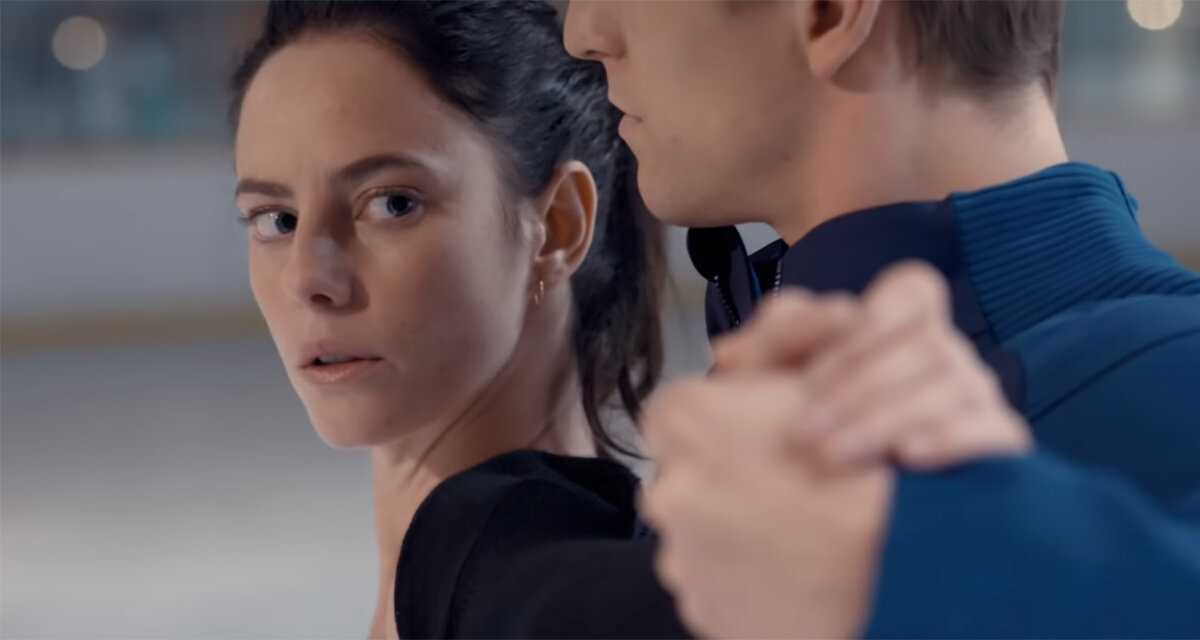 “Everyone can have a new chapter.” This is basically what ‘Spinning Out’ is all about. Set in the world of competitive figure skating, ‘Spinning Out’ is about a rising star in the single-skater sphere, who suffers from an injury that threatens her career. After initial reluctance, she decides to get back into the game, this time as a pair-skater. While laying the groundwork for Olympic success, she faces the challenges of this dramatic sport, struggles to juggle her job, tolerates her mean mother, and at the same time, tries to tame her inner demons.

Creator Samantha Stratton serves as a co-showrunner of ‘Spinning Out’ along with Lara Olsen. Samantha is a former competitive figure skater and has previously written the TV adaptation of Stephen King’s ‘Mr. Mercedes.’

The first season of the show was well-received. Now, the question arises: will there be a ‘Spinning Out’ season 2? We will delve into that question, but first let’s quickly look into the details of the series.

Spinning Out Cast: Who is in it?

The cast of Netflix’s ‘Spinning Out’ includes faces you already know from popular movies and TV shows. Well, that’s not it. The show also features an Olympic figure skater!

Kaya Scodelario plays the lead character Kat Baker, who is persuaded to join the game as a couple-skater after an injury ends her career as a single skater. She’s best known for her work in ‘Skins,’ ‘The Maze Runner,’ ‘Pirates of the Caribbean.’ Her recent works include ‘Extremely Wicked, Shockingly Evil, and Vile,’ alongside Zac Efron and the alligator horror ‘Crawl.’ Joining her is Evan Roderick, who is known for his recurring role on ‘Arrow.’ He plays Kat’s impudent skating partner Justin Davis. ‘Parks and Recreation’ star Sarah Wright Olsen joins the cast as Justin’s stepmother Mandy Davis.

January Jones essays the role of Kat’s resentful mother, Carol Baker, a former figure skater who quit the scene after getting pregnant with Kat. She is best known for her roles in ‘Mad Men’ and ‘The Politician.’ ‘Hunger Games’ actor Willow Shields enacts the role of Kat’s younger sister Serena Baker, who shares the same dream as her.

Will Kemp plays Serena’s charming coach Mitch. He is famous for his role in ‘Reign’ and ‘Doom Patrol.’ Two-time Olympian Johnny Weir enters the cast as Gabe, a highly competitive pair-skater. ‘Shadowhunters’ fame Kaitlyn Leeb plays Leah, Gabe’s brutal partner, and together the pair is hellbent on taking Kat down. Mitchell Edwards essays the character of Marcus, Kat’s bartender co-worker, who is striving hard to enter into professional skiing. He is known for his role in ‘The First Purge.’

The silken-haired god from ‘Queer Eye,’ Jonathan Van Ness, who is now a trained figure skater, makes an iconic appearance on the show as a skater turned choreographer, Bruce.

Spinning Out Plot: What is it About?

‘Spinning Out’ is a tense drama revolving around an ambitious figure skater who considers leaving the arena forever, as she is taken out of the competition following a grave physical trauma. But destiny has other plans for the determined athlete, as she gets another shot at fulfilling her Olympic dream by pairing up with another figure skater. She soon realizes that the path to glory is ridden with inherent drama, suffering, unscrupulous challenges, sexual politics, mental breakdowns, secrets, topped with her Mom’s callous behavior. Her brazen-faced male partner adds fuel to the fire as he tests her limits, forcing her to manage the physical and mental toll the sport takes on her.

‘Spinning Out’ possesses an element of truth, which makes it look like a crossover between ‘Black Swan’ and ‘Flesh and Bone,’ but with ice skates instead of the art of ballet.

Spinning Out Season 2 Release Date: When will it premiere?

‘Spinning Out’ season 1 released on January 1, 2020. All the 10 episodes of the ice-skating drama was released on the same day. You can watch them on Netflix.

As far as the next season goes, here’s what we know. Season 1 ends on a conclusive note but there are still plot points that feel unresolved, which is a clear indication that Netflix might be planning for another season. Even though nothing has been confirmed as of yet, the response from audiences has been positive and we fully expect the show to get renewed. You can expect ‘Spinning Out’ season 2 to release sometime in January 2021. We will update this section as soon as we hear more.

Check out the trailer of ‘Spinning Out’ season 1 below.