Spirit Chronicles Episode 8: What to Expect? 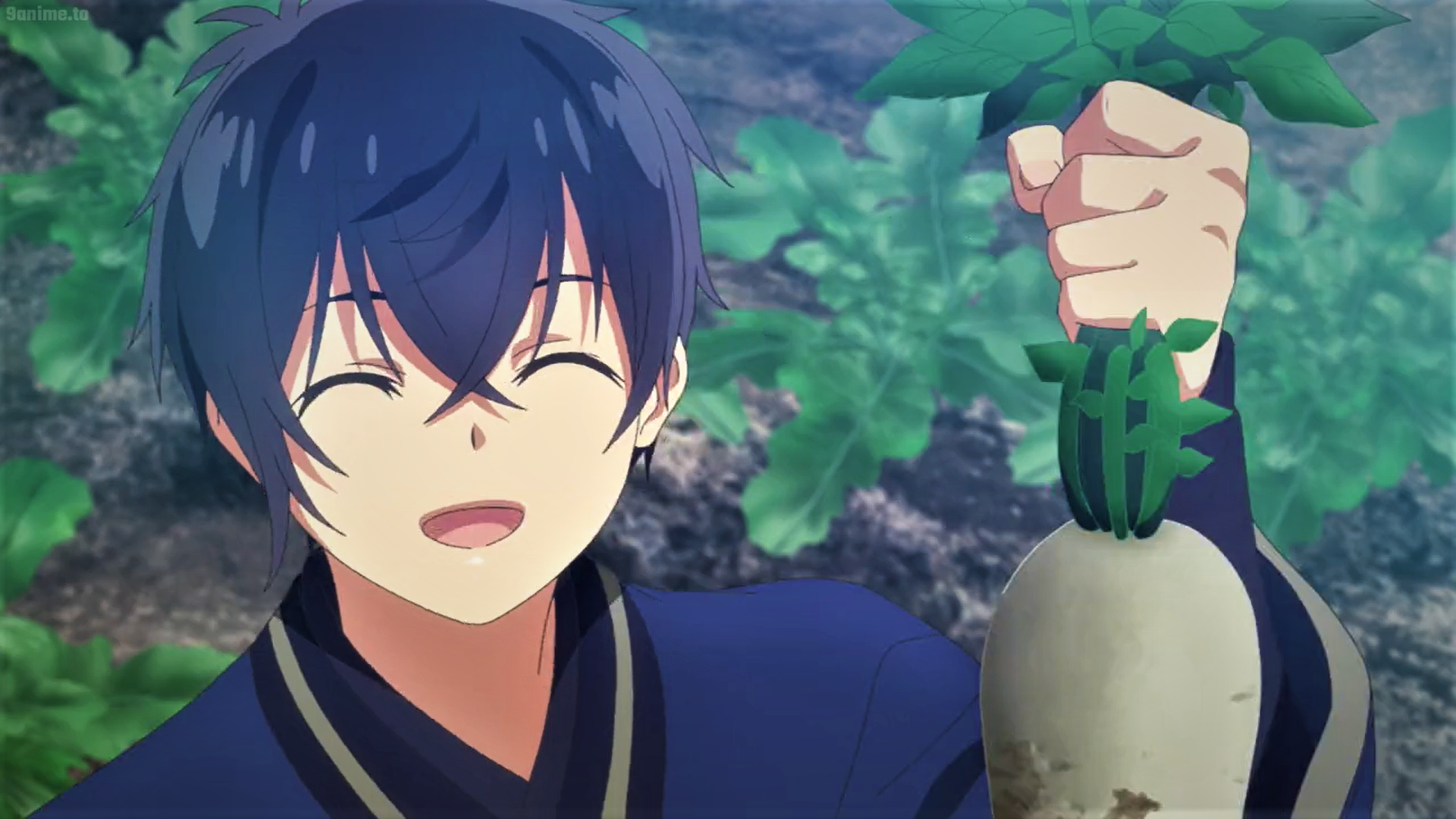 ‘Spirit Chronicles’ or ‘Seirei Gensouki’ is an isekai fantasy TV anime based on the Japanese light novel series of the same name written by Yuri Kitayama and illustrated by Riv. The series follows a college student named Haruto Amakawa who gets reincarnated as a slum-dwelling boy named Rio in an alternate world following a tragic accident. Their consciousness mysteriously gets mixed up, and Rio realizes that he now possesses powers beyond his wildest imaginations.

Now, with his newfound abilities, he embarks on an epic quest to avenge the murder of his mother and eventually climb the social ladder. The anime first premiered on July 6, 2021, and here’s everything you need to know about its upcoming episode.

‘Spirit Chronicles’ episode 8, titled ‘Royal Genealogy,’ is all set to premiere on August 24, 2021, in Japan. It will air on TV Tokyo, BS Fuji, and AT-X at various times. TMS Entertainment, the Japanese animation studio, has developed the series with Osamu Yamasaki helming the directorial team and Kyouko Yufu as the character designer. The scripts are written by Yamasaki, Megumu Sasano, Mitsutaka Hirota, and Yoshiko Nakamura, while Yasuyuki Yamazaki has composed the series’ music. Marika Kouno has performed the opening theme track “New Story,” and the ending theme song, “Elder Flower,” is sung by Aguri Oonishi.

‘Spirit Chronicles’ is licensed by Crunchyroll for streaming outside Asia. People with a subscription can head here to watch the fantasy anime with original Japanese audio and English, Spanish, Portuguese, and Italian subtitles. The latest episodes are also accessible on VRV.

In episode 7, Rio finally reaches the Yagumo region, where he meets Yuba, the head of the village, to learn more about his parents. When he discusses his past with her, Yuba reveals that she not only knew his parents, but she is, in fact, his grandmother. After so many years, Rio finally finds his family and learns that he also has a cousin sister named Ruri. Yuba informs him that his parents had left the village a long time ago for some reason.

But to know what prompted them to take such a decision, he will have to stay there a little longer, and Rio agrees. He spends time with Ruri and gets to know Sayo and her brother Shin. The following day Yuba asks for Rio’s help in escorting the ration transport team to the royal capital where the goods are supposed to be sold. While they are having this conversation, Gon, the son of the neighboring village’s head, picks a fight with Shin by making Sayo and Ruri uncomfortable.

Luckily Yuba intervenes before things spiral out of control. But the following night, Gon and his friends sneak into the house where Sayo and Yuri are sleeping and start assaulting the latter. But Rio immediately arrives and beats Gon and his friends black and blue. In episode 8, Rio may learn more about his lineage and his parent’s past. Sayo may develop feelings for him while he remains clueless about it.