Spirit Chronicles Episode 9: What to Expect? 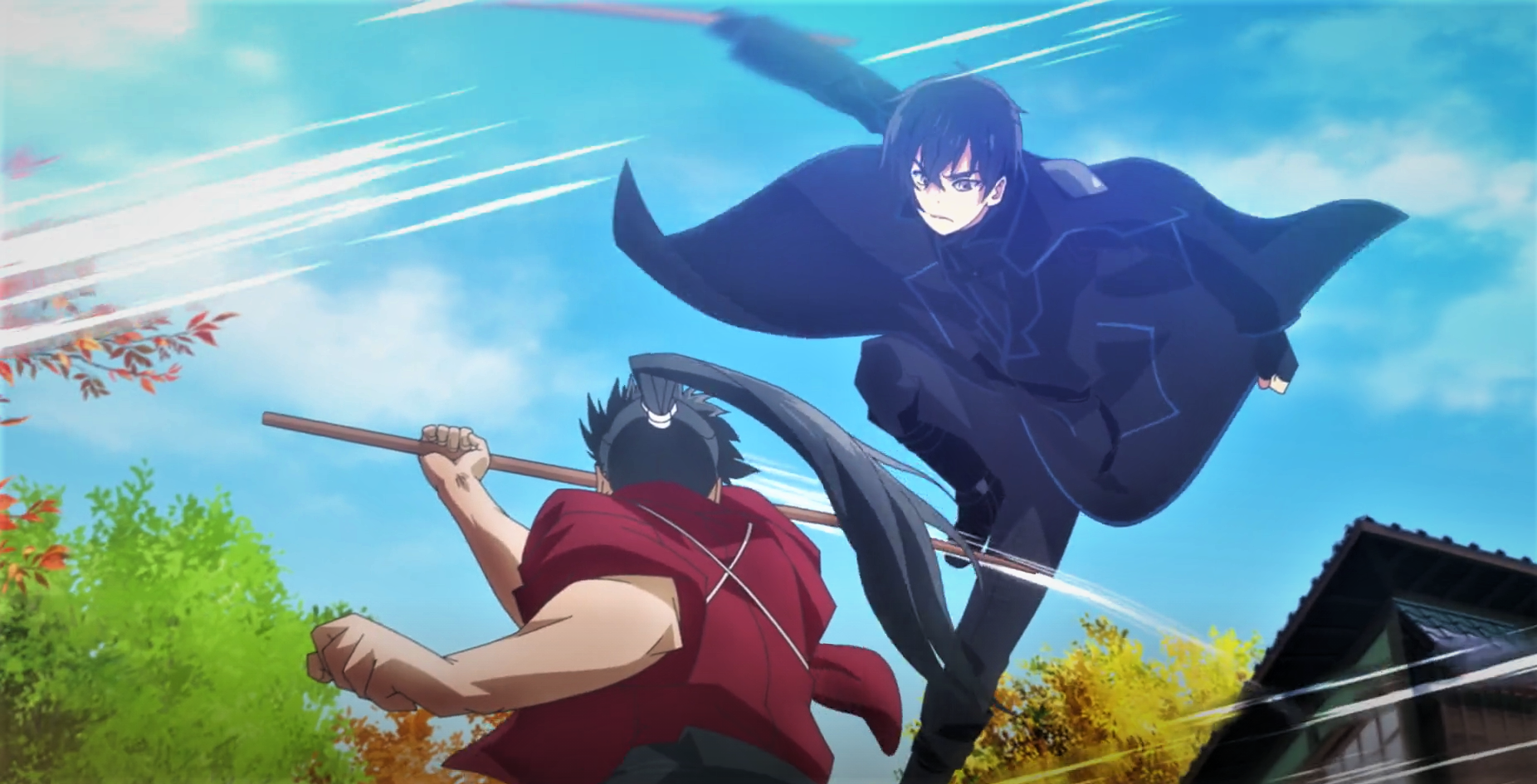 Based on the Japanese light novel series of the same name written by Yuri Kitayama and illustrated by Riv, ‘Seirei Gensouki’ or ‘Spirit Chronicles’ is an isekai fantasy TV anime. The show centers upon a slum-dwelling boy named Rio whose consciousness gets mixed up with Haruto Amakawa, a Japanese college student who dies in a vehicular accident in Japan. After the mysterious incident, he gains unimaginable powers and vows to avenge his mother’s death and to climb the social ladder. The anime first premiered on July 6, 2021, and here’s everything you need to know about its upcoming episode.

‘Spirit Chronicles’ episode 9, titled ‘Each of Their Decisions,’ is slated to premiere on August 31, 2021, in Japan. It will air on TV Tokyo, BS Fuji, and AT-X at different times. The series is animated by TMS Entertainment, with Osamu Yamasaki helming the directorial team while the scripts are written by Yamasaki, Megumu Sasano, Mitsutaka Hirota, and Yoshiko Nakamura.

‘Spirit Chronicles’ is licensed by Crunchyroll for streaming outside Asia. People with a subscription can head here to watch the fantasy isekai series with original Japanese audio and English, Spanish, Portuguese, and Italian subtitles. Fans of the show can watch the latest episodes on VRV as well.

In episode 8, Rio visits the royal capital of Karasuki Kingdom along with Sayo, Shin, and others. Yuba hands Lord Hayate a letter to give to his father, Lord Gouki. While Rio is casually roaming with Sayo in the market, a group of men try to abduct a girl but luckily, the protagonist is quick enough to get rid of these men. However, it later turns out that the girl is Komomo, a member of the royal family.

Meanwhile, when Lord Gouki reads Yuba’s letter, he immediately quizzes Hayate if he knows Rio. Soon, the protagonist is summoned to his house and learns the truth about his family. Twenty years ago, when the Karasuki Kingdom was at war with the neighboring kingdom, Rokuren, Rio’s father, Zen, volunteered to be a soldier. His martial arts and spirit arts skills helped him quickly climb the ranks of the royal forces, and he was chosen to guard Lord Ayame, Rio’s mother, who comes from the royal family of the Karasuki kingdom.

Over time the duo fell in love with each other. When the war was over and the truce between Rokuren and Karasuki was being discussed, the prince who had come for negotiations took an interest in Lady Ayame and tried to abduct her. However, Zen easily fouled the plan, which enraged the prince. He put the execution of Zen as one of the conditions for the truce and asked to get married to Lady Ayame.

It was because of such a tricky political situation that Rio’s parents ended up fleeing. Later, Rio’s grandparents learn everything that he knows about his family and are shocked to hear about the horrible murder of their daughter. After a friendly sword fight with Lord Gouki, which he easily wins, the protagonist heads back to Yuba’s village. In episode 9, he may come across some information about the whereabouts of his mother’s killer. He will probably plan to leave Yuba’s village and head out on the next adventure.