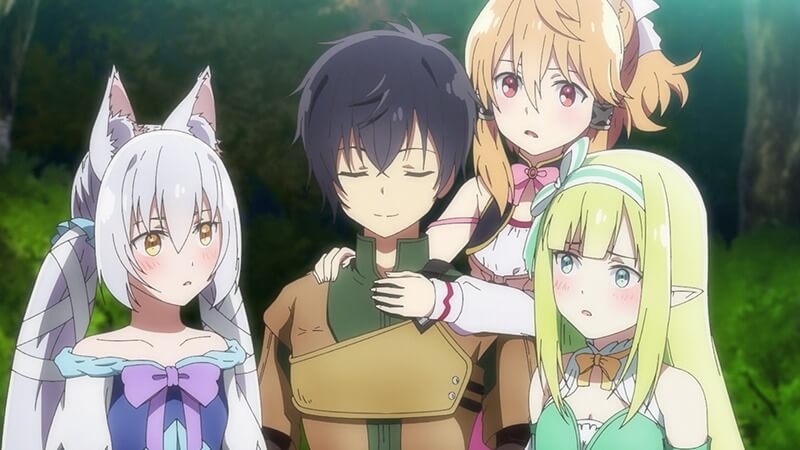 Based on a Japanese light novel series of the same name written by Yuri Kitayama and illustrated by Riv, ‘Seirei Gensouki’ or ‘Spirit Chronicles’ is an isekai fantasy TV anime. The show follows Haruto Amakawa, a 20-year old college student who unfortunately dies in a violent vehicular accident. However, he mysteriously wakes up in an alternate world as a slum-dwelling boy named Rio and realizes that their consciousness has somehow mingled together. Once the memories fuse, Rio becomes aware of the unimaginable powers that he now possesses. Despite his strange new identity, he does not forget his desire to avenge the murder of his mother and decides to climb the social ladder in the process.

The anime first premiered on July 6, 2021, and was initially criticized for its generic isekai premise and the stereotypical overpowered protagonist. However, by the time the season finale premiered, the show boasted decent ratings and good overall viewership, which has sparked rumors about its renewal. If you are curious about the same, we believe we can help you with the information you seek.

‘Spirit Chronicles’ season 1 released on July 6, 2021, and aired for twelve episodes before ultimately concluding on September 21, 2021. The series premiered on the aforementioned dates in Japan on TV Tokyo, BS Fuji, and AT-X at various times.

Fans who are eagerly waiting for the second season of the isekai fantasy TV anime may be disappointed to learn that there has been no official announcement about its renewal. The international reviews of the anime have been underwhelming, and although by the finale, the show did make up for a poor start, the generic opening story arc still turned many isekai fans away. Furthermore, the poor character development has been heavily criticized by viewers.

Even the sales of Yuri Kitayama’s light novel series were nowhere near as high as ‘The Detective Is Already Dead’ or ’86 Eighty-Six.’ However, having mentioned that, it’s important to note that the series ends on a cliffhanger with Haruto’s childhood friend Miharu Aysase suddenly arriving in the alternate world, which clearly shows the active desire of the creators to continue the storyline in another season.

Moreover, very few anime managed to make it to the top 10 on Crunchyroll’s popular anime list as frequently as this show. When we look at the source material, the future seems even brighter for the anime. Season 1 has only adapted the first five of the nineteen volumes of the ongoing light novel series, so there is enough material for a few more installments.

The cliffhanger ending of the first season coupled with a lot of source material yet to cover clearly implies that the anime will definitely return with another installment, if not more. Assuming that we get an update on the show’s upcoming installment in the coming months, the ‘Spirit Chronicles’ season 2 will release sometime in late 2022.

Spirit Chronicles Season 2 Plot: What Can it Be About?

In the season 1 finale, Rio not only interrupts Celia’s wedding, but he also uses spirit arts to have a conversation with her telepathically. Once he knows that she wants to get away as well, he manages to rescue her with Aishia’s help. However, once they are out of harm’s way, three people from modern-day Japan somehow get teleported to Rio’s world and are then kidnapped. When the protagonist manages to save them, he is shocked to find his childhood friend Miharu is one of them.

Unlike season 1, which heavily focuses on Rio’s life, the upcoming installment will look at Haruto’s life as well. The viewers may finally find out why some people get teleported to the alternate world while others don’t. Furthermore, it is still unclear how the protagonist got so powerful, and the mystery will probably be revealed in the second season. But Rio’s self-knowledge may come at a huge cost, and he will probably make a few more enemies.