Will There be a Spirit Riding Free: Riding Academy Season 3? 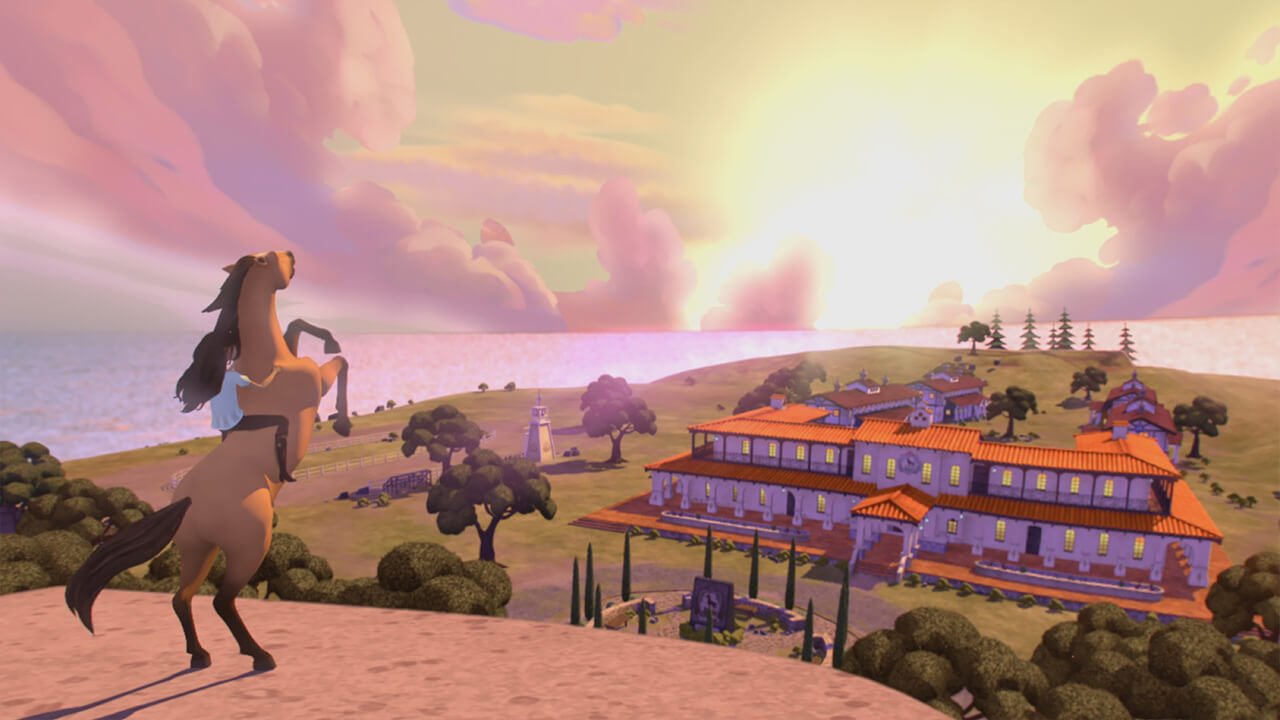 ‘Spirit Riding Free: Riding Academy’ is a continuation of the DreamWorks-produced ‘Spirit Riding Free’ animated series, which debuted as a Netflix original in May 2017. Geared toward tweens, ‘Riding Academy’ follows Lucky and friends as they leave their homes for boarding school. It is a sweet show that features confident role models for girls and the tiny challenges of growing up. Kids, as well as, parents have fallen in love with the spinoff, which dropped in April 2020 and was then quickly followed by its second edition. Now that season 2 has also finished airing, let’s get to the details of the third iteration.

Spirit Riding Free: Riding Academy Season 3 Cast: Who Can be in it?

Spirit Riding Free: Riding Academy Season 3 Plot: What Can it be About?

‘Riding Academy’ introduces a new change in the lives of BFFs Lucky, Pru, and Abigail. They leave their hometown in Miradero to enroll in the boarding school at Palomino Bluffs Riding Academy. However, moving places always means fresh challenges. The girls now need to be more responsible as they encounter exciting adventures. The trio has to gel in with their fellow FOALs and BUDs while participating in new competitions. As they explore their changed surroundings, Lucky, Pru, and Abigail also develop and grow as individuals.

For instance, in season 2, we see the girls starting their new term and meeting a girl named Maricela and her horse. Maricela forms her own group, Poshy Posh while Lucky’s dreams of riding at the front are put at risk when a new swift rider joins the academy. Toward the end, Lucky pays homage to her deceased grandpa and gears up to save the property she had inherited from him at Rosemead Valley Racetrack. Season 3 will see Lucky and the gang embarking on a fresh bunch of adventures while tackling life’s unexpected challenges.