Where to Stream Spy Cat? 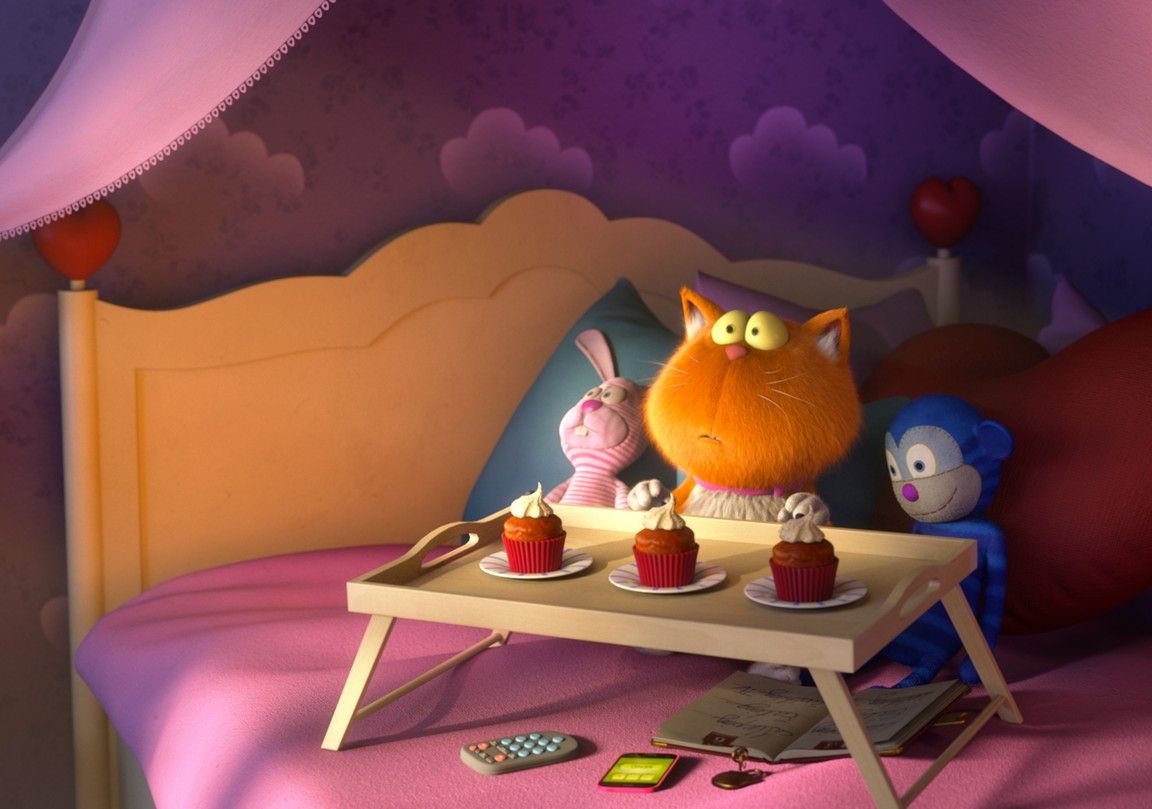 We often trade the comforts of home for new adventures without knowing the realities of life. ‘Spy Cat’ is a fascinating road movie that deals with a house cat who wants to be a private eye. Some hilarious adventures follow as the naive feline is not well-versed in the ways of the world. If you are wondering about where to stream ‘Spy Cat,’ we have got you covered, but first, let us tell you a bit about the movie.

What is Spy Cat About?

‘Spy Cat,’ also known as ‘Marnie’s World,’ is about four crazy antiheroes who are on the run. Marnie is their leader but lacks the skillset since the cat is unworldly, innocent, and naive. Marnie is not allowed to leave the house and knows about ‘real life’ from television. Thus, when Marnie trades the comforts of home to become a private eye, the cat is joined by some good friends. Together, they embark on hilarious adventures, and they realize their places in the world. The film is a touching tale of friendships that are forged and strengthened, but the delivery is humorous enough to keep things entertaining.

Is Spy Cat on Netflix?

Netflix has a stellar collection of films and shows. The platform’s animated content is no exception. While ‘Spy Cat’ is not on Netflix, you can check out the moving inclusion, titled ‘The Breadwinner.’ It focuses on a young and headstrong girl in Afghanistan who has to disguise herself as a boy to provide for her family. We learn of the perils of the Taliban ruled state, as the young protagonist’s courage shines through in each instance.

Is Spy Cat on Hulu?

Hulu keeps making smart additions to the platform to stay ahead of the curve. While ‘Spy Cat’ is not on the site, you should be able to check out ‘Bolt.’ The movie’s premise is quite similar to ‘Spy Cat.’ In the former, we have the titular character, who’s the star of a Hollywood show, and deludes himself into believing it is real. When Bolt is accidentally shipped to New York and separated from Penny – his co-star and owner, he must embark on an adventure and embrace his superpowers to find his way home.

Is Spy Cat on Amazon Prime?

Amazon Prime has sourced content from all around the world. Thus, global viewers are delighted with what’s on the site’s roster. ‘Spy Cat’ is unfortunately not available for Prime subscribers, as is, but you should be able to buy or rent and watch the movie. Check it out here.

Where to Watch Spy Cat Online?

If you don’t have an Amazon Prime subscription, you need not worry. ‘Spy Cat’ can be purchased or rented via other platforms. Check it out on Vudu, FandangoNow, iTunes, and Google Play.

Where to Stream Spy Cat For Free?

Unfortunately, there is no way to stream ‘Spy Cat’ for free. You have to wait until it arrives on a platform with a trial period. But, we urge readers to pay for all the art they consume.

Read More: Where to Stream The Lion King?