Spy City Episode 2: What to Expect? 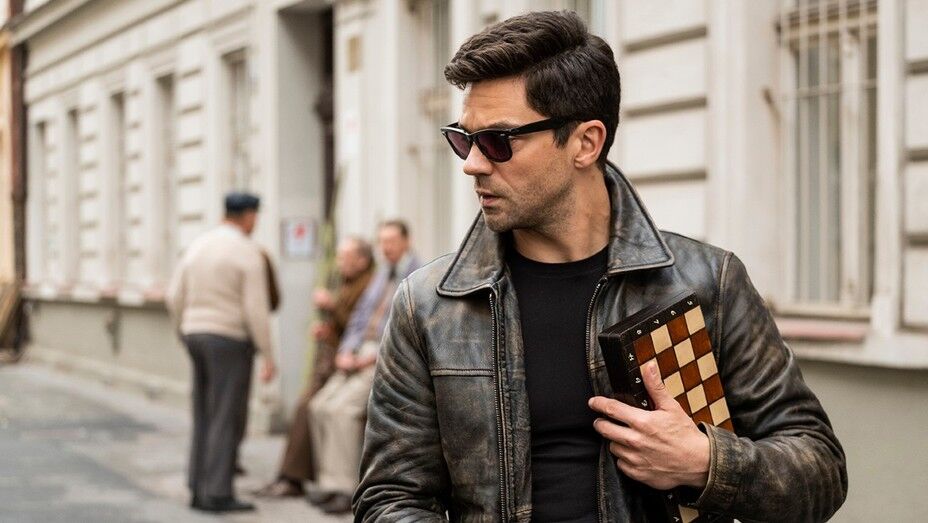 Created by William Boyd, ‘Spy City’ is a spy thriller limited series. In the premiere episode of the show, we meet Fielding Scott, an MI6 agent who finds himself in a precarious position in 1960s Berlin. Even after a mission goes wrong, he is given a second chance. Although Scott tries his best to accomplish his task, he has many questions in mind. We have divulged more on this in the recap section. Now, we would like to take you through everything you need to know about the second episode!

‘Spy City’ episode 2 will release on April 22, 2021, at 3 am ET on AMC+. The limited series has six episodes, with new episodes releasing every Thursday.

Where to Watch Spy City Episode 2?

Since ‘Spy City’ is an AMC+ original, you can watch ‘Spy City’ episode 2 only on AMC+.

In the second episode, we may learn more about Ziegler’s connection with Scott and why he wants the disgraced agent by his side. While the air in 1960s Berlin is dense with lies and betrayal, Scott will do whatever he can to look for answers. He believes there is more to the situation than anyone is letting on. The upcoming episode might also showcase how Scott’s history with other international agents impacts his current mission.

The series premiere, titled ‘Operation Beethoven,’ begins in 1960 Berlin where Fielding Scott has to hand a yellow envelope to a certain man. As easy as the task may seem, the matter soon spins on its head when the man Scott meets shoots a waiter who sees them together and later turns to Scott with his gun. When things get ugly, Scott kills the man to defend himself. Soon he learns that the person he has killed was Simon Haldane, another spy for the British government.

Scott also realizes that Haldane’s position in the whole network was not very different from his own as he was also planted in Berlin in the guise of a British diplomat. Since Haldane may have also been in the city for a specific mission, naturally, Scott begins to suspect that something is off – why should the British spy want to kill Scott? The episode then skips ahead to a year and a half, and we meet Scott again in Spring 1961. We learn that since the incident in Berlin, he was fired from MI6 but managed to sidestep a criminal trial for killing Haldane.

However, Scott is given a second chance. He is rehired on the condition that he would have a clean slate if he manages to pull off his next assignment successfully. The mission is to bring Manfred Ziegler and his technology safely back to the UK. It turns out that Ziegler is Scott’s childhood friend who built a missile tracking system. The scientist worked for Russia and now wants to work for the UK, but only if Scott is also in the picture. Scott takes on the task and heads to Berlin. But he finds it challenging to navigate through the system since he cannot trust anyone.

As if this isn’t enough, it turns out that Scott’s direct supervisor used to be a close friend of the man he killed the previous year. Additionally, a German agent called August Froben is also spying on Scott. The British spy comes across several other agents who are known to him and could pose a threat to his mission. However, what bothers him the most is why did Simon Haldane make an attempt on his life. Scott knows that something does not add up about the whole situation, and he is determined to get to the bottom of it.

Read More: Is Spy City Based on a True Story?