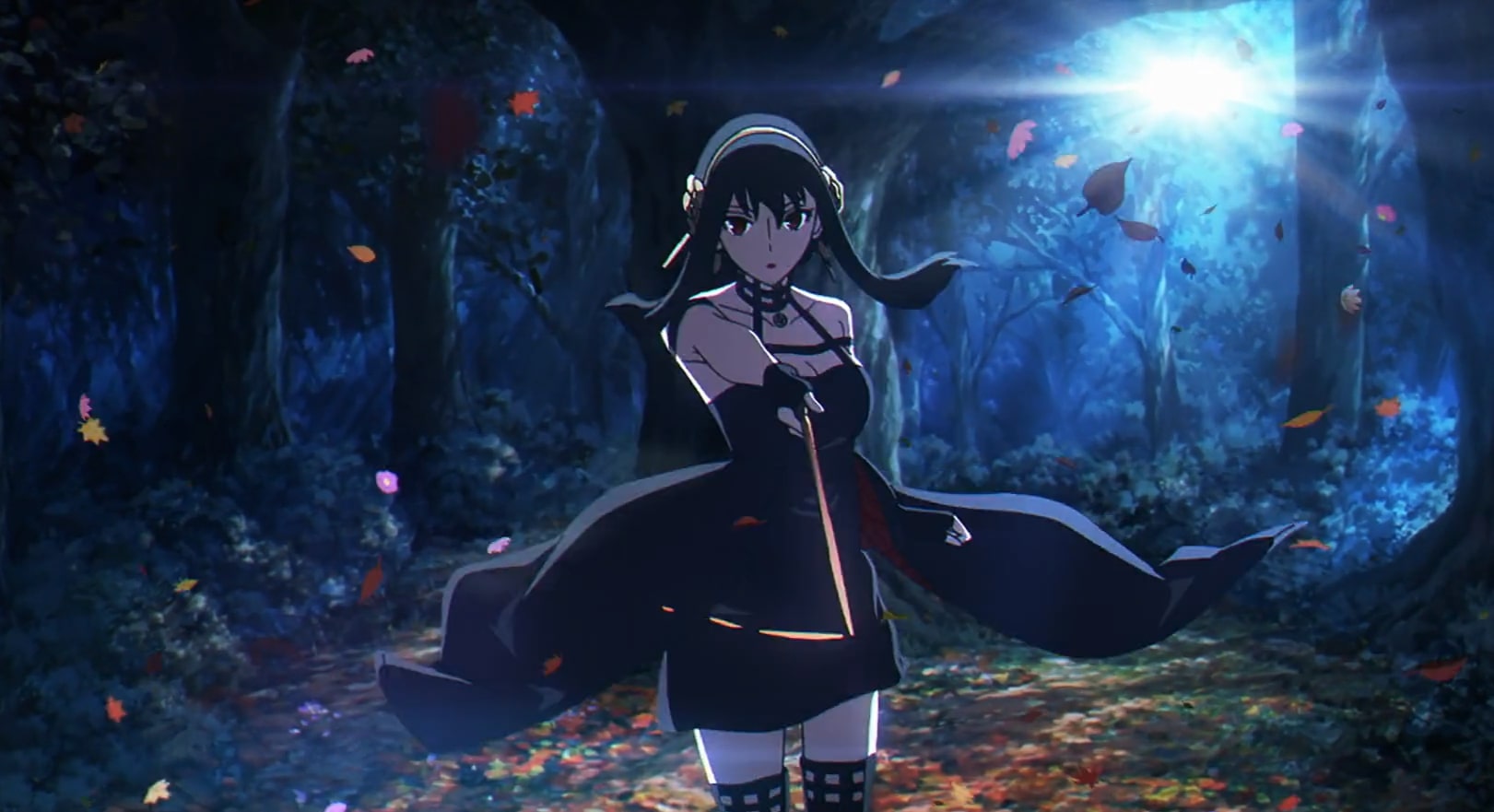 Based on the Japanese manga series of the same name written and illustrated by Tatsuya Endo, ‘Spy × Family‘ is a spy action series that follows the renowned Westalis spy codenamed Twilight, who must investigate and gather intel from the Ostanian politician Donovan Desmond. While he prefers to work alone, Twilight has to adopt a daughter named Anya and convince a hall clerk Yor Briar to act as his wife after he dons the alias of Loid Forger for the sake of the mission. But he is completely clueless to the fact that the former is actually an esper who can read everyone’s mind and his pretend wife on the other hand is the infamous assassin named Thorn Princess.

First premiered on April 9, 2022, the show follows the hilarious and action-packed life of the Forger family as they try to live alongside each other for the sake of their own objectives. The first season which has released over two split-cours has been very successful and the anime has undoubtedly turned out to be one of the best shows of 2022. After the conclusion of season 1, fans are now eager to learn when they will be able to watch their favorite characters again. If you are also wondering the same, then we have got you covered.

‘Spy x Family’ season 1 released over two split-cours that released between April 9, 2022, and December 24, 2022. The anime comprises twenty-five episodes each with a runtime of about twenty-four minutes.

With Kazuhiro Furuhashi as the head director, the show features talented voice artists like Atsumi Tanezaki (Anya), Saori Hayami (Yor), Takuya Eguchi (Loid), Natsumi Fujiwara (Damian), and Kenso Ono (Briar Yuri). As far as the second installment of the spy action anime is concerned, we have a piece of good news for the fans. Just after the release of the season 1 finale, an official teaser trailer for the second installment was released by the official Twitter account of the anime. The show is scheduled to return sometime in 2023 but the official release dates are yet to be announced.

The renewal of the show is not surprising at all considering the spy action series is one of the highest-rated anime of all time with part 1 scoring a cumulative overall rating of around 8.7 and part 2 averaging around 8.5 on MyAnimeList. It’s no surprise that after the anime premiered, the sales of Tatsuya Endo’s eponymous manga skyrocketed and it was regularly featured in the Oricon Top 20 list on multiple instances. Interestingly, even a week before the season 1 finale released, it was officially announced that ‘Spy x Family’ is getting a new movie and second season in 2023.

‘Spy x Family’ season 2 is going to adapt the Great Cruise Adventure Arc of the manga. Since we now know that there will be a movie released next year as well, it’s quite likely that this will push the release of the show by a few months. The series is highly unlikely to release in the first half as most fans may have guessed already. Assuming things do pan out favorably and there are no unexpected delays, ‘Spy x Family’ season 2 will premiere sometime in late 2023.

Spy x Family Season 2 Plot: What it Will Be About?

In season 2, the anime is going to focus on the Great Cruise Adventure Arc as it is officially announced now. The Forger family will get a once-in-a-lifetime opportunity to spend a few days on the Princess Lorele, a popular cruise ship that features several attractions including a golf course, casino, circus, pool, and a magic show. Interestingly, the food is made by five-star chefs who are invited especially from Berlint to ensure that the passengers have the best food.

In addition to all this, the cruise ship offers Fireworks that passengers can enjoy from the Front Deck along with a Shopping Promenade. While Anya is naturally looking forward to having a great time there, Yor finds herself in a lot of trouble. She has been tasked to be the bodyguard to Olka Gretcher, a mobster’s widow, and her son. While she constantly fights against a group of skilled assassins, Yor must make sure that Loid does not learn that she is the infamous Thorn Princess.