Spycraft Season 2: Everything We Know 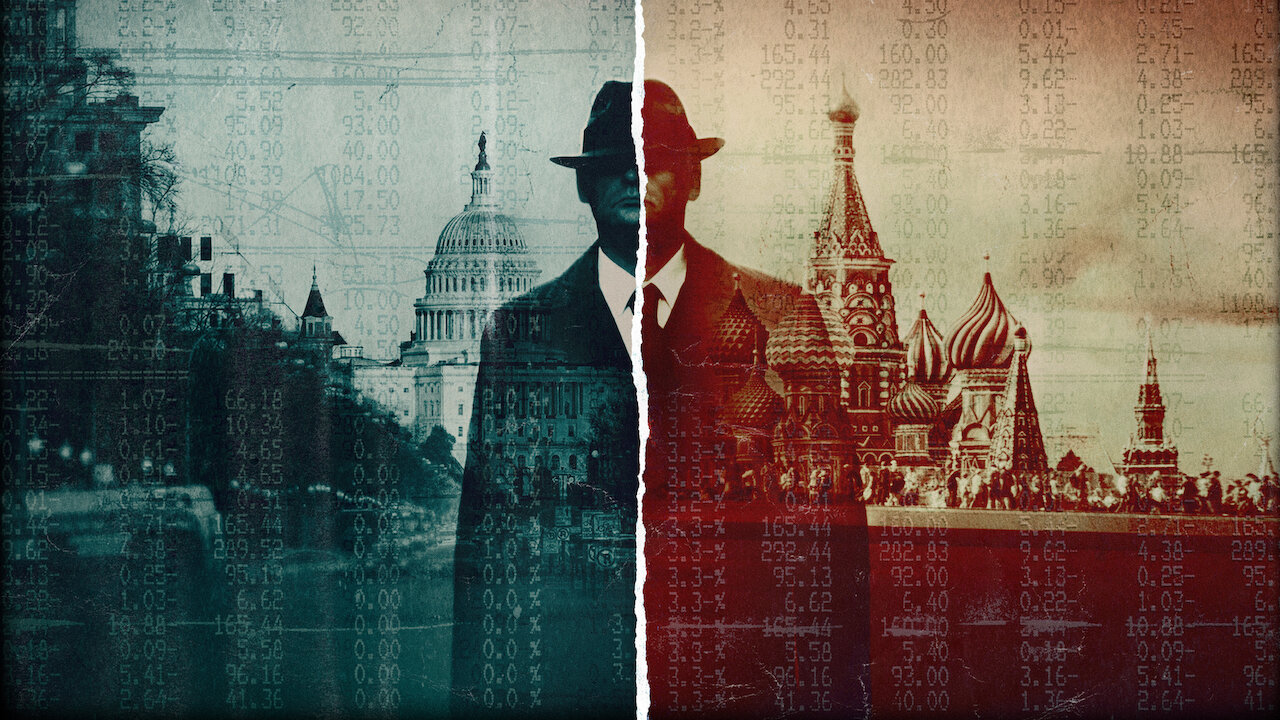 Espionage in films and TV series has often piqued the interest of the viewers for a long time, the ‘James Bond’ films being the most famous example. ‘Spycraft’ is a documentary series that familiarizes viewers with the tools of the trade and the methodologies of espionage that have the potential to shape the social and political map of the world. The series is based on the book by Henry R. Schlesinger. Created by Keith H. Melton and Robert Wallace, the show premiered in January 2021. The series is particularly a treat for tech fanatics and fans of spy shows and films. However, the question is: will there be another season 2? Let’s take a look!

‘Spycraft’ season 1 landed in its entirety on January 20, 2021, on Netflix. Season 1 consists of eight episodes with a running time of 29-36 minutes each.

As for season 2, there is no news yet. The show consists of standalone episodes that shine a light on particular aspects of espionage, right from what makes a good spy to the top-notch technology and methods used for spying. The show discusses cases from history that proved successful or unsuccessful through interviews from experts. The interview segments include retired officers from the C.I.A., scientists, psychiatrists, and other experts in the field who have closely worked with intelligence agencies.

Special operation forces are heavily dependent on elite technology that allows them to carry out some of the most complicated missions. The executions of Saddam Hussein and Osama Bin Laden are some significant examples from modern history. Spies and intelligence agencies have used all means necessary in the past, even if it involves sex, poisoning someone, betraying their own country, or death. While a few episodes discuss how technology has changed over the years, there are episodes that talk about the psyche and motivation that draws someone to the world of espionage.

The series brings real-life cases of people who have lived the stories that they tell or have worked directly with spies. Each episode is a neatly packed capsule that covers a single topic and there is a lot more that can be discussed. Movies and TV shows like ‘Homeland,’ ‘The November Man,’ ‘The Americans,’ and the ‘Mission Impossible‘ films prove that there is a huge market for spy and spy-related content. Therefore, if the show is renewed, we can expect ‘Spycraft’ season 2 to release sometime in 2022.