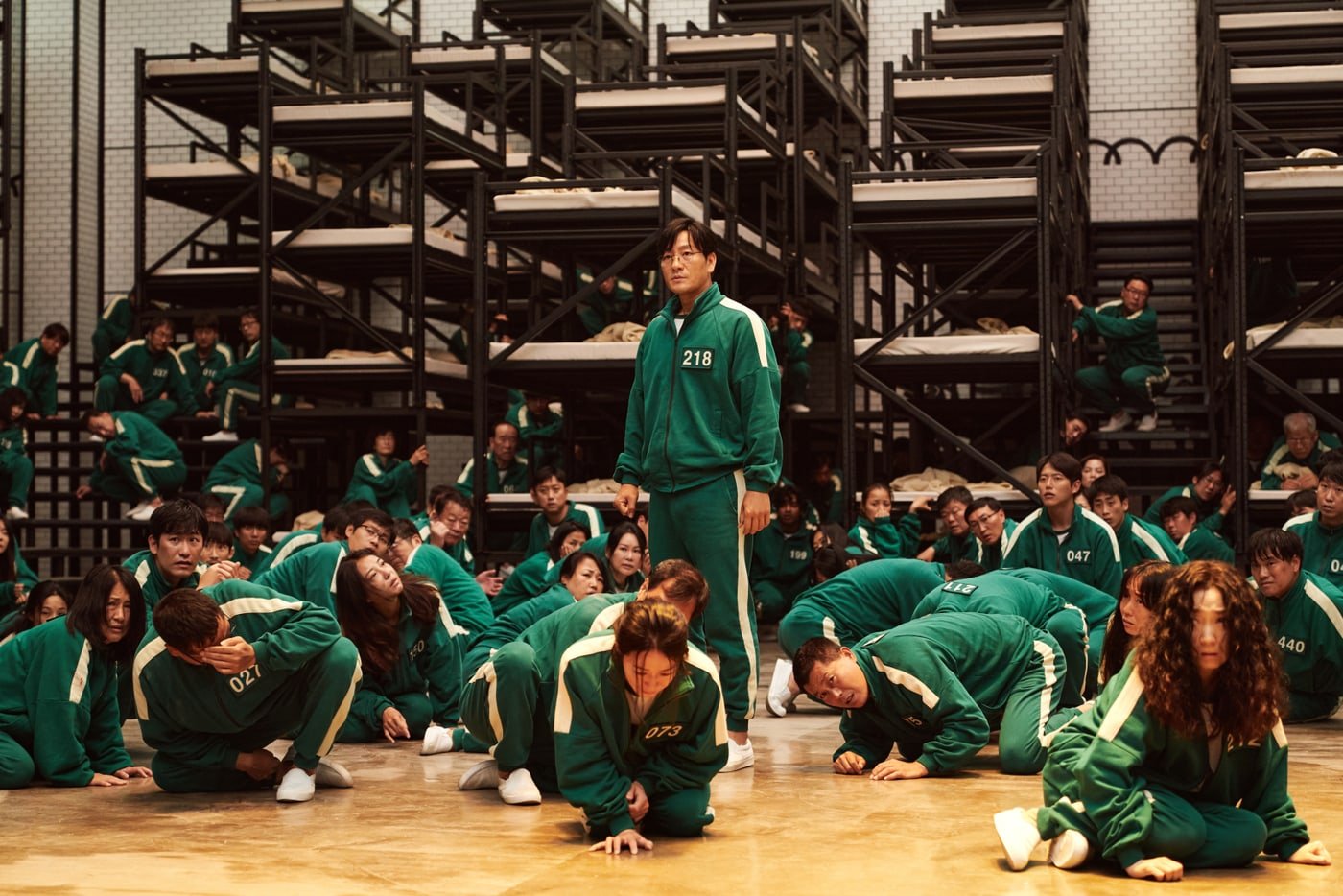 ‘Squid Game’ is the latest addition to the long list of South Korean shows available on Netflix. The horror TV series follows a large group of people who have fallen victim to poverty for most of their lives. But their lives change forever when they are invited to participate in a survival game that promises a massive cash prize. The game itself is a chilling and hair-raising twist on popular children’s games, which forces the contestants to put their lives on the line.

Created by Hwang Dong-hyuk, ‘Squid Game’ has generated a lot of interest and is shaping up to be a thrilling ride. With a gripping storyline and breathtaking performances, it is sure to leave the viewers wanting more. The show initially premiered in September 2021, and fans are quite anxious to know if the survival-based show will return for season 2. Let’s find out, shall we?

‘Squid Game’ season 1 released in its entirety on September 17, 2021, on Netflix. The season consists of nine episodes, with a runtime of 32-62 minutes each.

As far as season 2 is concerned, neither the producers nor Netflix has divulged any information about the future of the show. Typically, renewal is based on numerous criteria, including critical response, the number of viewers, and the revenue a production brings in for the parties involved. Thus, although ‘Squid Game’ hasn’t been renewed for season 2 as of yet, we can hope for that possibility in the future.

After all, Dong-hyuk spent about a decade refining the idea that has finally come to fruition. With the international attention that the series is bound to get by virtue of being a part of Netflix’s catalog, the chances are that the horror drama might be back for more. Nevertheless, it all depends on whether the show meets the renewal criteria for the streaming giant. If that happens and the series is greenlit for a new round, we can expect ‘Squid Game’ season 2 to release sometime in Q3 2022 or later.

Squid Game Season 2 Cast: Who can be in it?

If ‘Squid Game’ gets renewed for a second round, we can expect some of the main cast members to reprise their roles. However, with the series belonging to the survivor horror genre where participants literally play a death game, quite a few characters lose their lives along the way making their return impossible in season 2. Subsequently, if the show follows the same premise for its second outing, we can assume that there will be a fresh crop of cast members or a few noteworthy additions to the existing lineup.

Squid Game Season 2 Plot: What can it be About?

‘Squid Game’ season 1 follows a group of people who have known nothing but failure, poverty, and backbreaking struggle their whole life. However, the group gets a new lease on life by entering a mysterious game that promises a massive cash prize to the winner. Although the game starts with nothing unusual, it soon turns into a terrifying and chilling fight for survival as the lines between life and death blur out. The massive cash prize encourages the players to commit one heinous action after the other with no remorse for the lives of their fellow contestants.

Since there can only be one winner, the battle to survive becomes even more horrifying as the distinction between good and evil erases itself. If there is a season 2, the storyline might pick up from where season 1 ends and follow the few survivors of the first game. They might discover the mystery behind the morbid game or even band up to fight against the entity running the whole show. On the other hand, there is a possibility that the potential season 2 will focus on a fresh group of contestants playing the same deadly game with different challenges.