Are Stacey and Michael From MAFS Australia Still Together? 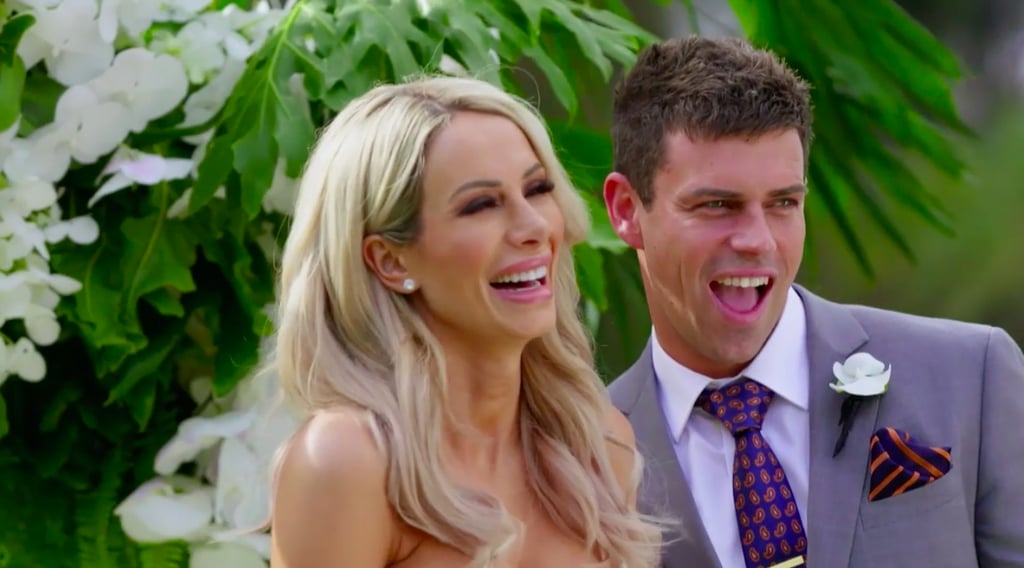 ‘Married at First Sight‘ is yet another dating reality television series. But, instead of allowing individuals to find their partner themselves, in this series, relationship experts are the ones who pair them together. As the name makes it abundantly clear, the two strangers meet for the first time on their wedding day, after which they go on their honeymoon and start a domestic life together while getting to know each other. The couples either fall in love or they part ways just as single as they were before.

The Australian edition of this series, just like the American one, is based on the original Dutch series of the same name. It follows the same concept with the hopes of finding individuals their partners for life. Season 7 of it recently made its way to America on Lifetime and out of all the tumultuous relationships, Stacey and Michael’s was one that definitely caught our eyes.

Both Adelaide natives, single parents, and looking for a partner with whom they could share their life and experiences with, Stacey and Michael were a couple who seemed like the perfect fit. However, their relationship was rocky from the get-go. Instead of being romantic and bashful, on their wedding day Stacey was treating her new husband as if he was her annoying little brother and nothing more.

And things didn’t improve on their honeymoon either. The newly married couple was constantly fighting, and not in just an argumentative way, it was vicious. Nevertheless, they were also clearly very attracted to each other, becoming the first couple of the season to have gotten intimate with each other, or at least the ones who admitted to it.

Given that Michael was rich and Stacey, too, had an attraction toward the fancier things, their romance was budding, but that all came to a crashing stop after the cheating scandals surfaced. Stacey was accused of cheating on Michael with fellow contestant Mikey and Michael was accused of hooking up with Hayley – an affair that he claims he can’t remember because of having a few too many drinks.

However, they fought hard for their marriage and made it to the end of the experiment. When Decision Day arrived and they had to say their final vows, they both surprised everyone by mutually agreeing on staying together and taking their relationship into the real world.

Are Stacey and Michael Still Together?

No, they are not. During the reunion finale of the series, Stacey and Michael admitted that they have broken up because they just couldn’t make their relationship work. Stacey revealed everything in one line by saying, “There’s no trust, that’s that.” The pair couldn’t get past the infidelity, so they parted ways, and it was not on the best of terms.

Stacey has since revealed that, thanks to a few mutual friends, she knew all about her TV husband and his wealth even though she pretended that she had no idea who he was. As for her current relationship status, there were a few paparazzi pictures of her with a new man, cuddling it up in Adelaide, but since he has been absent from her social media accounts, we think it’s safe to say that she is currently single and is just focusing on her kids.

Michael, on the other hand, didn’t waste any time when it came to starting another relationship. He basically swapped his TV wife for KC Osborne, who was another participant in the series and was married to Drew Brauer. The company director is living his best life thanks to his wealth, his child, and his new love, all of which he doesn’t shy away from showing off on Instagram.