6 Upcoming Stan Lee Cameos We Are Excited About 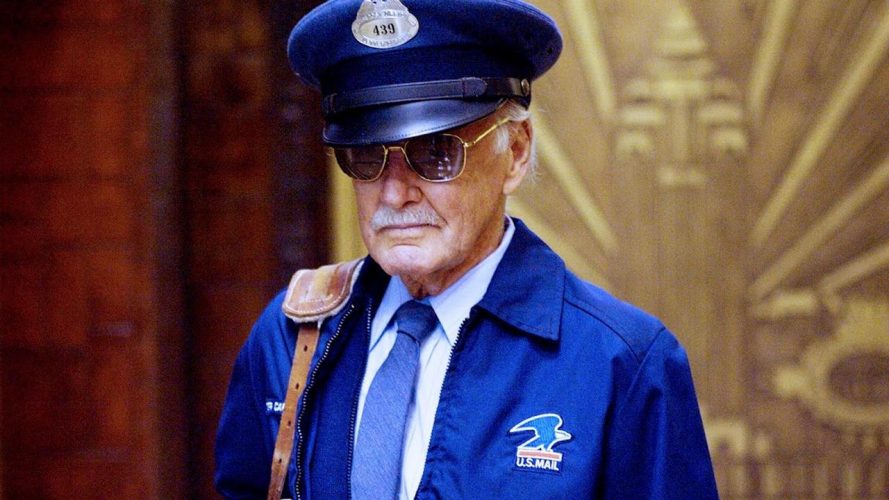 Stan Lee has been at the forefront of the ‘Comic Book’ entertainment space for decades. Many generations and countless fans have swooned over the Marvel characters he created along with other geniuses like Jack Kirby. With his passing away at 95, a big vacuum has been created as an era ends with his departure. But his legacy in the world of entertainment will live on for many years to come.

He became an instantly recognizable figure in the broader entertainment world, thanks to his consistent cameos across the many Marvel films and TV shows, most notably the Marvel Cinematic Universe.

The audiences are bound to see him in some of the upcoming movies, mostly marvel films, doing cameos. A little treat to his fans in the form of some posthumous appearances. Here is a list of new films where we might see him in a cameo. 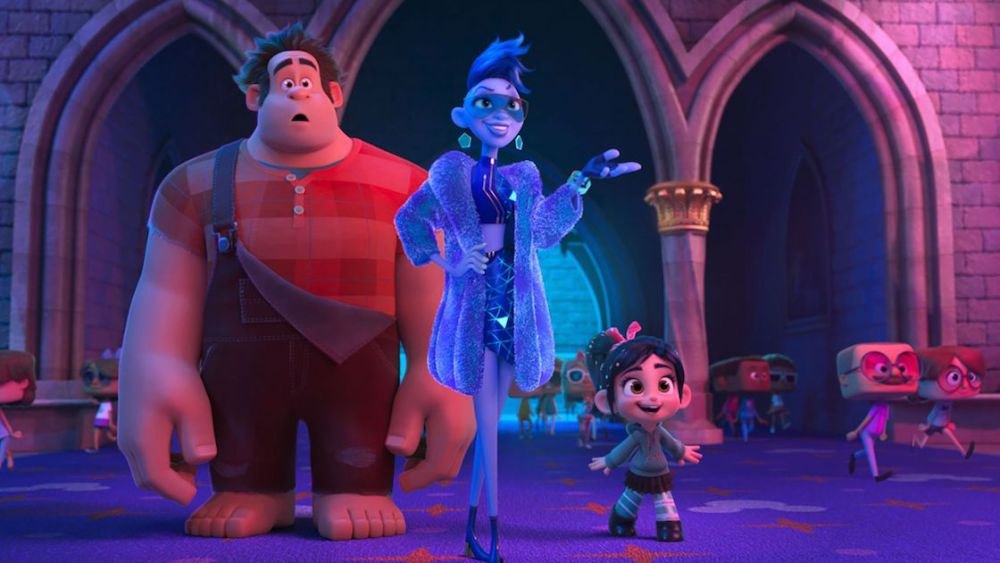 ‘Ralph Breaks the Internet’ is an upcoming American 3D computer-animated comedy film produced by Walt Disney Animation Studios and distributed by Walt Disney Pictures. It is the second installment of the ‘Wreck-It Ralph’ film series and the sequel to the 2012 film ‘Wreck-It Ralph’. It is directed by Rich Moore and Phil Johnston, written by Johnston and Pamela Ribon, and executive-produced by John Lasseter, Chris Williams, and Jennifer Lee[a] and features John C. Reilly, Sarah Silverman, Jack McBrayer, Jane Lynch, and Ed O’Neill reprising their roles from the first film, with Alan Tudyk returning to voice a new character, alongside new additions to the cast such as Gal Gadot, Taraji P. Henson, and Alfred Molina.

The film had its world premiere at the El Capitan Theater on November 6, 2018 and is set to be released in the United States on November 21, 2018. Lee can be found in a scene where he’s accidentally knocked down by one of the movie’s main characters, according to some media reports. 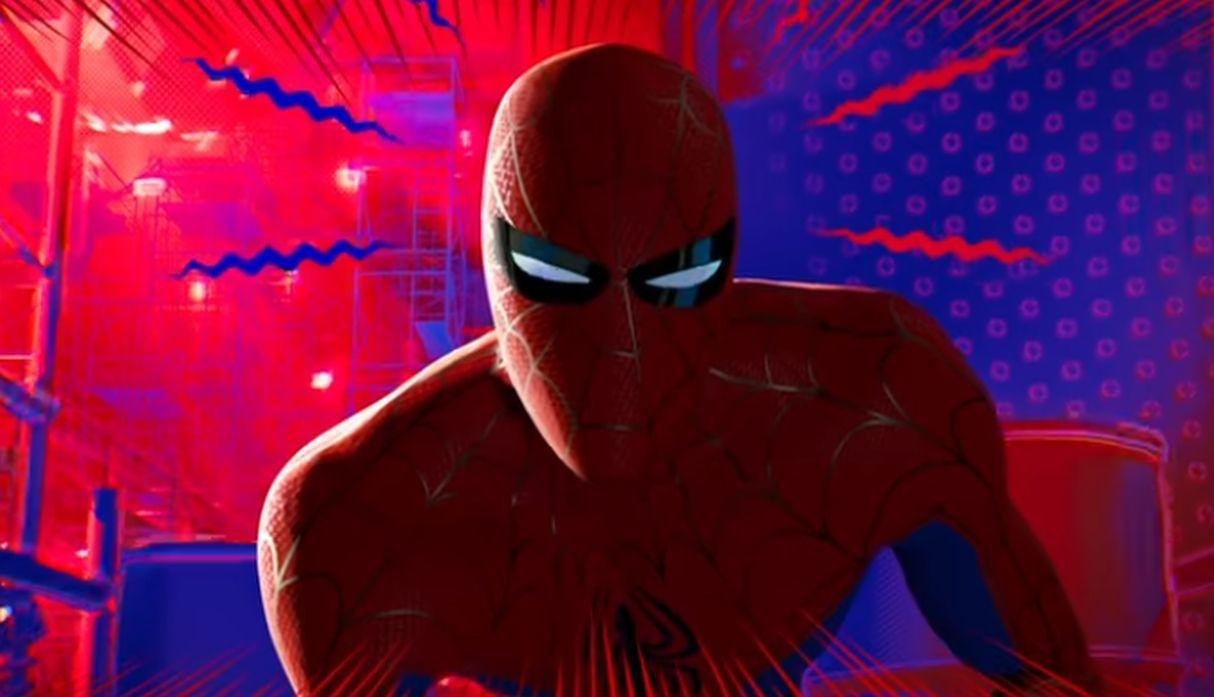 ‘Spider-Man: Into the Spider-Verse’ is an upcoming American computer-animated superhero film based on the Marvel Comics character Miles Morales / Spider-Man, produced by Columbia Pictures and Sony Pictures Animation in association with Marvel, and distributed by Sony Pictures Releasing. It is set in a shared multiverse called the “Spider-Verse”, which features different alternate universes. The film is directed by Bob Persichetti, Peter Ramsey, and Rodney Rothman, from a screenplay by Phil Lord and Rothman, and stars Shameik Moore as Morales alongside Hailee Steinfeld, Mahershala Ali, Jake Johnson, Liev Schreiber, Brian Tyree Henry, Luna Lauren Velez, and Lily Tomlin. In the film, Morales becomes one of many Spider-Men.

Additional voice actors include Nicolas Cage as Spider-Man Noir, John Mulaney as Spider-Ham, and Kimiko Glenn as Peni Parker. Cage based his character on the films of Humphrey Bogart, wanting the character to sound similar to actors from that era such as James Cagney or Edward G. Robinson. Stan Lee makes a posthumous cameo appearance in the film. ‘Spider-Man: Into the Spider-Verse’ is scheduled for release on December 14, 2018.

Lee is supposed to appear in cartoon form as a costume shop owner, voicing one line for the part, which viewers can see in the first half hour of the movie.

‘Madness in the Method’ is an upcoming 2018 American comedy crime film directed by and starring Jason Mewes and written by Chris Anastasi. Lee will be seen in a Non-Marvel movie playing himself in the directorial debut of Jason Mewes. It’s unknown how big Lee’s part is as “Stan” is in ‘Madness in the Method’, but Lee will be seen in this one definitely. 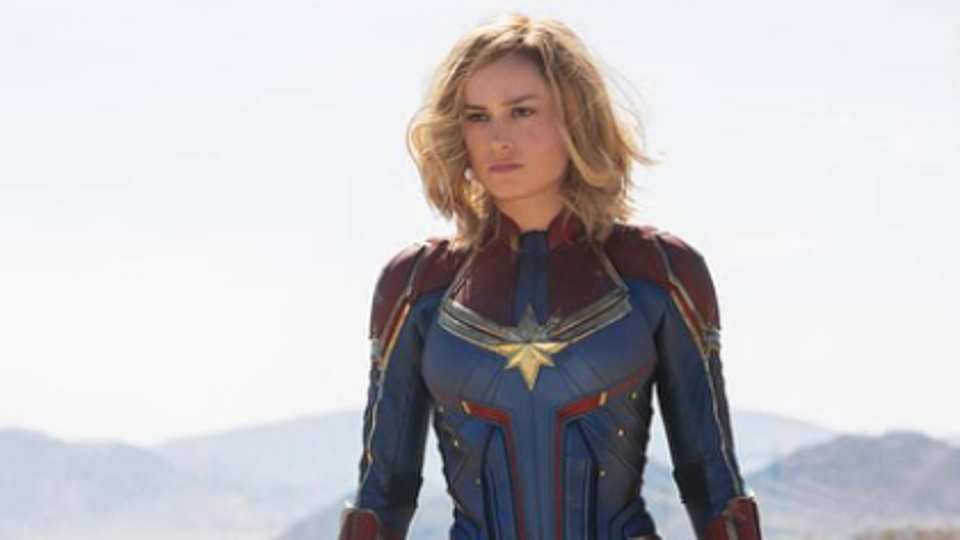 ‘Captain Marvel’ is an upcoming American superhero film based on the Marvel Comics character Carol Danvers / Captain Marvel. Produced by Marvel Studios and distributed by Walt Disney Studios Motion Pictures, it is intended to be the twenty-first film in the Marvel Cinematic Universe (MCU). The film is written and directed by Anna Boden and Ryan Fleck, with Meg LeFauve, Nicole Perlman, Geneva Robertson-Dworet, Liz Flahive, and Carly Mensch also contributing to the screenplay. Brie Larson stars in the title role, alongside Samuel Jackson, Ben Mendelsohn, Djimon Hounsou, Lee Pace, Lashana Lynch, Gemma Chan, Algenis Perez Soto, Rune Temte, Mckenna Grace, Clark Gregg, and Jude Law. Set in 1995, the story follows Danvers as she becomes Captain Marvel after the Earth is caught in the center of an intergalactic conflict between two alien worlds. ‘Captain Marvel’ is scheduled to be released in the United States on March 8, 2019, in IMAX and 3D. There is no confirmation, but hints about Lee’s locked-down cameos point to an appearance in ‘Captain Marvel’, recent news suggests. 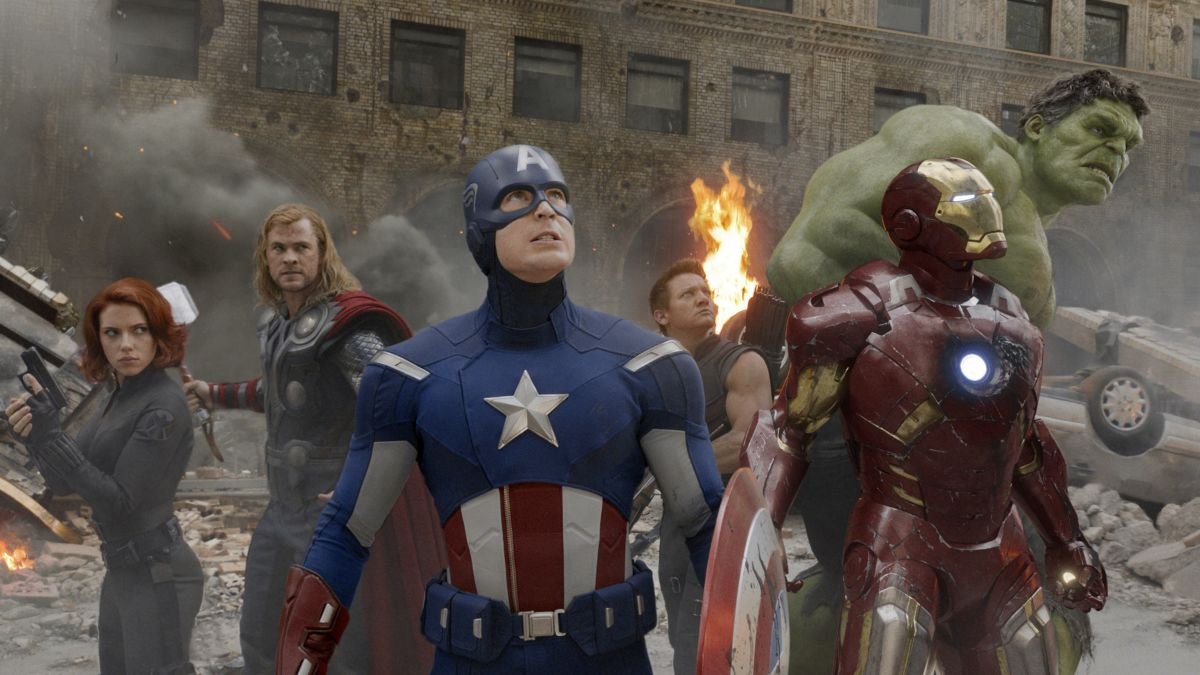 The untitled Avengers film, is an upcoming American superhero film based on the Marvel Comics superhero team the Avengers, produced by Marvel Studios and distributed by Walt Disney Studios Motion Pictures. It is intended to be the direct sequel to 2018’s ‘Avengers: Infinity War’, as well as the sequel to 2012’s Marvel’s ‘The Avengers’ and 2015’s ‘Avengers: Age of Ultron’ and the twenty-second film in the Marvel Cinematic Universe (MCU). The film is directed by Anthony and Joe Russo, with a screenplay by the writing team of Christopher Markus and Stephen McFeely, and features an ensemble cast with many actors from previous MCU films. The untitled Avengers film is scheduled to be released in the United States on May 3, 2019, in IMAX and 3D.

Although the details for this cameo are uncertain, this follow-up to ‘Avengers: Infinity War’ has been specifically cited as containing a cameo from Lee by co-director Joe Russo: “So, Stan, typically we try to get him out — he doesn’t love to fly — so we try to get him out for his cameos around the same time,” he explained to the BBC earlier this year. “So if we have other movies shooting on the same lot that we’re on, for instance Ant-Man 2 or Avengers 4, we group his cameos together and then move him from one set to the next and kind of get him through his cameos in one day.”

‘Spider-Man : Far From Home’ is an upcoming American superhero film based on the Marvel Comics character Spider-Man, produced by Columbia Pictures and Marvel Studios, and distributed by Sony Pictures. It is intended to be the sequel to ‘Spider-Man: Homecoming’ and the twenty-third film in the Marvel Cinematic Universe (MCU). The film is directed by Jon Watts, and written by Chris McKenna and Erik Sommers. It stars Tom Holland as Peter Parker / Spider-Man, alongside Michael Keaton, Jon Favreau, Zendaya, Marisa Tomei, Jake Gyllenhaal, Cobie Smulders, and Samuel Jackson. The film depicts Parker and his friends as they go on summer vacation to Europe. ‘Spider-Man: Far From Home’ is scheduled to be released on July 5, 2019 in the United States.

This cameo is supposedly highly unlikely. However, Fans believe his involvement in the movie could be an appropriate swan song. There’s also a theory floating around that ‘Far From Home’ ties into the scene where we first see Peter Parker/Spider-Man in ‘Infinity War’, meaning Lee’s final cameo could simply be a reprisal of his school bus driver from the ‘Avengers’ movie.