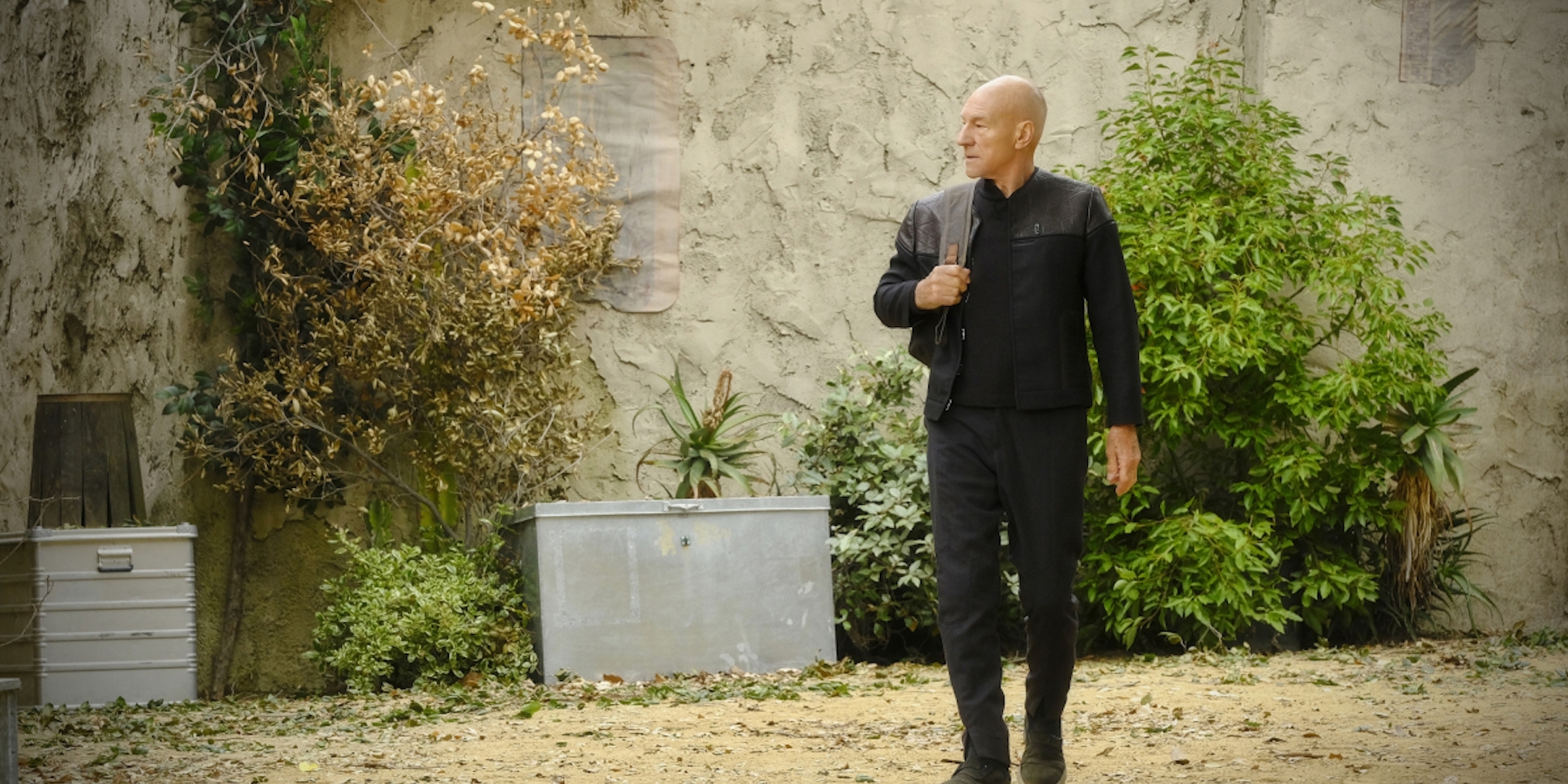 ‘Star Trek: Picard’ is the latest entry in the ‘Star Trek’ franchise. Patrick Stewart’s character is at the center of action in the sci-fi show, starring as Jean-Luc Picard.

The show follows Picard after his retirement. Living a solitary life, it chronicles his journey as the character finds himself troubled after Data’s death.

The third episode of the first season of ‘Star Trek: Picard’ is slated to be released on February 6, 2020, exclusively on CBS All Access. Generally, a new episode is uploaded around 12:01 am PT/3:01 am ET.

The episode releases one week after the second episode of the season was premiered. The show follows a weekly format with each new episode slated to be premiered every Thursday.

The third episode of the first season of ‘Star Trek: Picard’ is exclusive to CBS All Access. Subscriptions for the streaming platform range from $5.99 to $9.99. However, you can also opt for a one-week free trial. Use that wisely! The show can be watched on CBS’ website or mobile app.

The second episode of ‘Star Trek: Picard’ begins with a flashback from 14 years ago. An android named F8 suddenly functions unusually and kills a bunch of humans on a Mars shipyard when it is under attack, followed by destroying itself.

Picard, Laris and Zhaban watch footage of the attack in San Francisco. Laris informs the other two that it might have been caused by the Romulan secret police. He tells them that he found records of Dahj’s twin, Soji in Dahj’s call logs. Picard’s doctor tells him that he has an anomaly in his brain which will be the cause of his death. Picard asks the doctor to clear him for Starfleet duty in order to find Dahj’s twin.

Picard goes to the Starfleet headquarters to be reinstated. But, his request is not met with. Meanwhile, Soji readies herself to enter the Grey Zone upon Narek’s orders.

Dr. Jurati informs Picard that Dahj’s identity might have been a lie, created not more than three years ago. Picard wears his old Starfleet badge and calls someone for a ship.

At the Starfleet headquarters, it is revealed that Rizzo and the commodore are Romulan spies, responsible for the attack on Picard in the first episode.

Rizzo contacts Narek to inquire about the progress made on finding the nest. She threatens to take matters in her own hands if Narek fails to provide results.