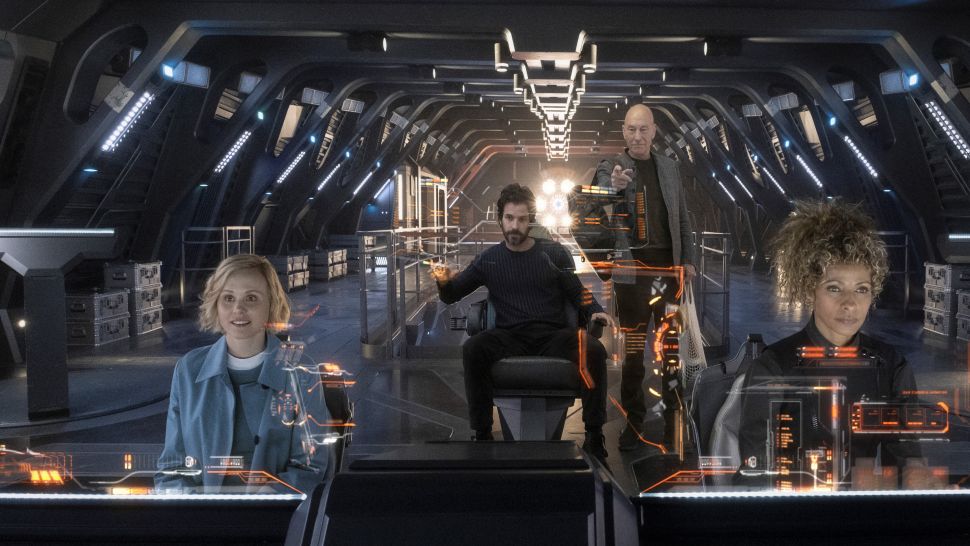 The third episode of ‘Star Trek: Picard‘ is titled ‘The End is the Beginning.’ However, it could also have been titled “The End Of The Beginning.” The latest ‘Star Trek’ television series has finished setting up its premise and now one can expect the tale to move into its meaty middle.

What’s more? We also witnessed Patrick Stewart give his first “engage” order of the series in the third episode. The series has finally advanced to a familiar, space-faring adventure premise that the franchise is known for.

Star Trek: Picard Episode 4 Release Date: When Does it Premiere?

The fourth episode of the first season of ‘Star Trek: Picard’ is slated to be released on February 13, 2020, exclusively on CBS All Access. Generally, a new episode is uploaded around 12:01 am PT/3:01 am ET.

The episode is titled ‘Absolute Candor’ and releases one week after the third episode of the season was premiered. The show follows a weekly format with each new episode slated to be premiered every Thursday.

The fourth episode of the first season of ‘Star Trek: Picard’ is exclusive to CBS All Access. Subscriptions for the streaming platform range from $5.99 to $9.99. However, you can also opt for a one-week free trial. Use that wisely! The show can be watched on CBS’ website or mobile app.

The third episode of ‘Star Trek: Picard’ begins with Picard talking to Raffi at the Starfleet headquarters. It is revealed that the scene is a flashback. Raffi thinks that the Tal Shiar are related to the synths going rogue on Mars.

Picard asks Raffi to help him find Bruce Maddox in the present day. She is angry at him as she had lost her job at Starfleet because of him. Hugh and Soji meet a woman named Ramdha. Soji seems to know everything about the woman including the fact that she had been on the last ship to be assimilated by the Borg cube. The woman refers to Soji as “Seb Cheneb the Destroyer.”

On the other hand, Commodore Oh visits Jurati to talk about her meetings with Picard. Meanwhile, Picard meets Rios, his new pilot. However, a few Zhat Vash assassins appear just before Picard is ready to ascend into space. Luckily, Laris and Zhaban (who were formerly Romulan secret police officers) thwart the attack and capture one assassin. When they ask him about Dahj, he calls her “the Destroyer” and then commits suicide.

Narissa Rizzo calls Soji “an extraordinary piece of machinery” but Narek wants to keep that information hidden from Soji until he knows more about her. Jurati joins Picard’s team which is going to find Bruce Maddox.