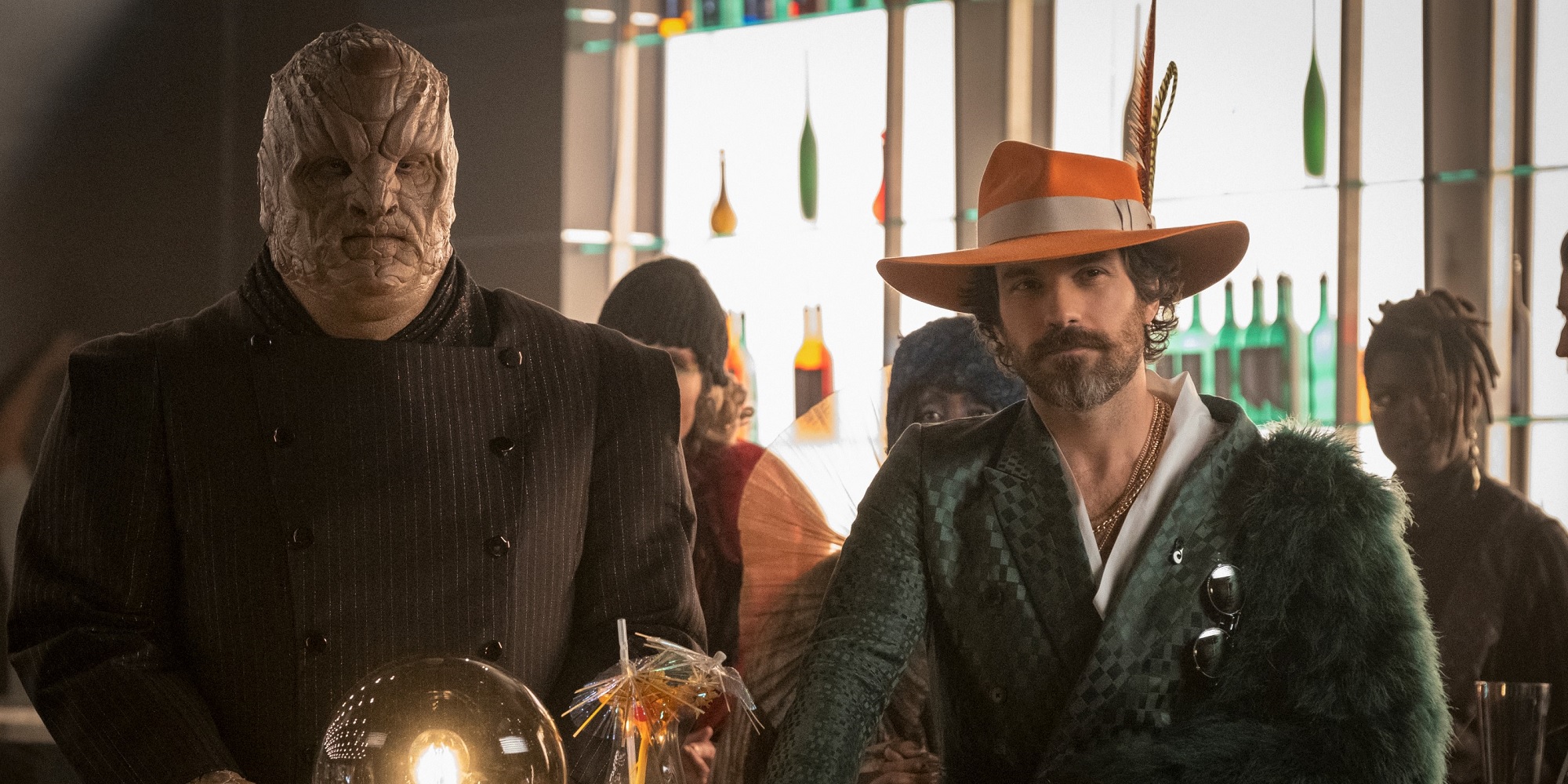 ‘Star Trek: Picard‘ is off to a great start, and fans love watching Patrick Stewart back on screen. The show has already thrown curveballs at us, with the last episode ending on an anticipatory note. Picard’s ship comes under attack, and he is saved by Seven of Nine, who collapses right after letting Picard know that he owes his savior a new ship.

Naturally, you might be wondering about what happens in the latest episode. We are here to tell you that right after walking you through when and where to watch the upcoming episode.

Star Trek: Picard Episode 6 Release Date: When Does it Premiere?

‘Stardust City Rag’ is one of the finest episodes ‘Star Trek: Picard’ has aired, yet. We see an event unfolding 13 years before the present time, where a doctor brutally extracts an eyeball from a Borg captive. This takes place on Planet Vergessen, at the Seven Domes. Seven of Nine steps in, blasting those working for the doctor, and then killing the captive in an act of mercy, after calling him ‘son’.

The scene then shifts to Freecloud’s Stardust City, where we see Bjayzl, the crime boss, being informed that Bruce Maddox is present at his establishment. Maddox tells the boss that the loan cannot be repaid, but the criminal mastermind puts a plan in motion, poisoning Maddox through booze.

Onboard the La Sirena, Seven and Picard have a heart to heart, and the former signs up for a mission, upon hearing that Picard is trying to rescue someone who will die without assistance. Seven has a plan wherein the crew will exchange her for Maddox. The crew dons a set of disguises, with Picard putting on an eye patch, and adopting a French accent.

There is a tense moment, where the crime boss does not want to give up Maddox, but ultimately, Seven strikes a deal, offering her life to Bjayzl, so others can make a safe journey back to the ship. It appears that Seven is kind of sentimental as she sticks up for her friends. Picard and Seven share some words about the Borg collective before the latter departs. Once back on Freecloud, Seven eliminates the crime boss and takes on the security forces.

As Maddox is healing, it turns out that Jurati murders him, tearfully saying that she is sorry, and wishes that Maddox knew what she knows. Considering the thrilling note the episode ends on, we cannot wait to see what the future has in store.