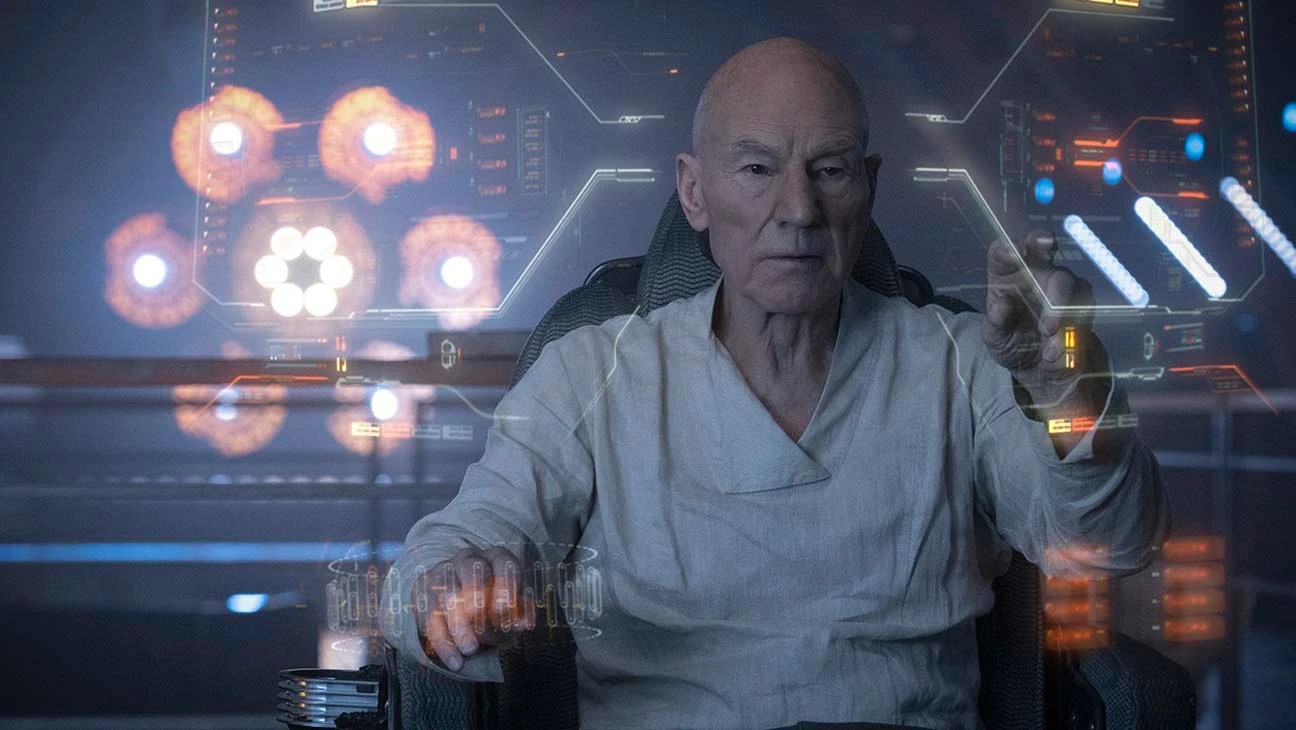 ‘Star Trek: Picard‘ is a science fiction drama series that is a follow-up to ‘Star Trek: The Next Generation’ and ‘Star Trek: Nemesis.’ The narrative centers upon Jean-Luc Picard, who is living a quiet and peaceful life on his vineyard 14 years after his retirement from Starfleet. Soon, things take an eventful turn when a mysterious young woman named Dahj approaches him for help. Created by Akiva Goldsman, Michael Chabon, Kirsten Beyer, and Alex Kurtzman, the show first released on January 23, 2020, on CBS All Access (now known as Paramount+).

Being a part of the classic ‘Star Trek’ franchise, the Picard-fronted show generated a lot of interest among fans, both old and new. The dramatic narrative with Patrick Stewart reprising the role of Picard is both nostalgic and gripping. So, if you have been following Picard’s journey, you must be eager to learn about the potential round 3. In that case, we have got you covered!

‘Star Trek: Picard’ season 2 released on March 3, 2022, on Paramount+, with the season finale airing on May 5, 2022. Much like the inaugural round, the sophomore season consists of ten episodes. Each episode in season 2 has a runtime of about 39-56 minutes.

As far as the show’s third installment is concerned, here is all that we know. On September 8, 2021, it was announced that the series would be returning for its third round. In February 2022, actor Patrick Stewart (Jean-Luc Picard) hinted that the third round would be the show’s final outing, which was then later confirmed.

And that’s a wrap on Season Three of #StarTrekPicard. As you watch and enjoy Season Two just know — the next and final chapter in Picard’s story is a truly remarkable thing. Beyond thankful to @TerryMatalas, the cast, crew and all our extraordinary writers who made it possible.

As per reports, seasons 2 and 3 were filmed back-to-back, with a few sequences for the final round being shot during the production of the sophomore season itself. This not only allowed the science fiction series to smoothly transition into the third installment but even helped save production costs and simplify scheduling. With that being said, we can expect ‘Star Trek: Picard’ season 3 to release sometime in early 2023.

Star Trek: Picard Season 3 Cast: Who can be in it?

Moreover, John de Lancie, Jonathan Frakes, and Marina Sirtis will be seen in their respective roles as Q, William Riker, and Deanna Troi once again. LeVar Burton (Geordi La Forge), Michael Dorn (Worf), and Gates McFadden (Beverly Crusher) – all of whom are prominent cast members in ‘Star Trek: The Next Generation’ – will make notable guest appearances in season 3. However, it seems that Alison Pill (Agnes Jurati) will not feature in the final iteration of the sci-fi show. But we can look forward to seeing several new faces.

Star Trek: Picard Season 3 Plot: What can it be About?

In season 2, after the discovery of a dangerous anomaly that can have some grave consequences for the entire galaxy, Starfleet heavily depends on the legendary Jean-Luc Picard. With Picard getting transported to an alternate timeline, he and his crew must identify the cause of the divergence in the timeline. In the season 2 finale, Picard and his crew are in a tight race against time as they try to save the future of the galaxy.

Season 3 is likely to pick up after the events of the second round’s finale. Since a considerable number of key cast members are set to return, we may see their onscreen characters playing a pivotal part in helping Picard save the future. Time travel may be an integral component of the third season’s storyline. Therefore, it would be exciting to see how things shape up for the central characters in a different timeline.