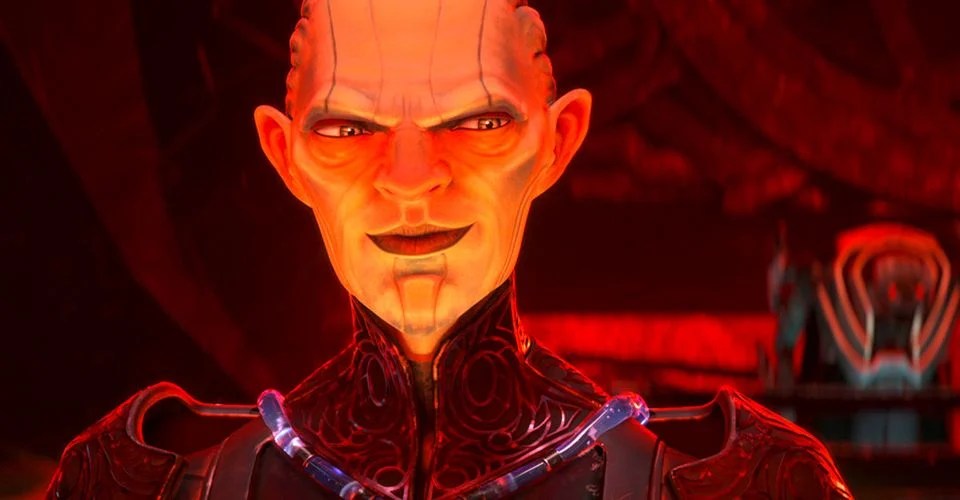 In the ninth episode of ‘Star Trek: Prodigy’ Gwyn faces her villainous father, The Diviner, as Dal and the others try to slip out of his evil clutches. The Protostar is hacked by the enemy. As a result, the crew is forced to return to Tars Lamora. They are obligated to give away ownership of the starship, but Gwyn, unprepared to neither lose nor win, makes a shocking decision. Our recap section will give you more information on the latest episode. Now, here is what the upcoming episode has in store!

‘Star Trek: Prodigy’ episode 10 is scheduled to land on February 3, 2022, at 3 am ET on Paramount+. The inaugural season of the show reportedly comprises 20 episodes with a runtime of approximately 24 minutes each. Fresh episodes usually land on a weekly basis on the streaming platform, every Thursday.

You can watch ‘Star Trek: Prodigy’ episode 10 at the above-mentioned date and time by logging onto Paramount+. You can also watch the new episodes by adding Paramount+ to your existing package on Amazon Prime Video. Canadian fans can watch the series on CTV.

In the tenth episode titled ‘A Moral Star, Part 2,’ there will be a lot of pressure mounting on Gwyn, as she is now expected to singlehandedly outsmart her father. She will be extra careful not to give away any hints about the crew’s ongoing mission. On the other hand, the Diviner will attempt to regain access to the Proto Core. He might head towards Tars Lamora one last time, which could open up an intense battle between the two parties. It seems as if Dal and his crew might be planning a showdown after all.

In the ninth episode, titled ‘A Moral Star, Part 1,’ Dal and his entourage of friends continue to run from Diviner and his underling Drednok. The enemy now has access to the Protostar’s ship systems despite our heroes’ entry into the Gamma Quadrant. As a result, Diviner is able to create a body for Drednok on the starship to kickstart their next attack. He demands the Protostar to be returned to Tars Lamora in exchange for the safety of the miners. The crew ends up upgrading their ship before proceeding to save the miners. After the activation of the Proto Drive, the Protostar glides into the Delta Quadrant.

The Diviner is finally satisfied at the sight of the Protostar approaching Tars Lamora as the crew further loses their spirits. As the only alternative, Gwyn presents herself and the Protostar to The Diviner provided he releases the miners and sends them back on his starship, the Red 12. The Diviner agrees, and his security robots guarding the miners are shut down. However, he deactivates Red 12’s power generators, and it disrupts all life support systems. Having won the battle, he prepares to depart from Tars Lamora, but it seems as if his daughter is up to something.

It turns out that the Proto Core that runs the ship’s Proto Drive is missing. On the Red 12, Dal and his friends discuss their plan to overthrow The Diviner, although the lack of gravity affects their mission. Murph was posing as Zero during their meeting with the Diviner, which is how they managed to access the Proto Core. Zero shows up on Tars Lamora and provides the crew with jetpacks to ensure they don’t lose their way. This way, they execute the next part of their mission. At the same time, Gwyn tries hard to keep the ball in her court.