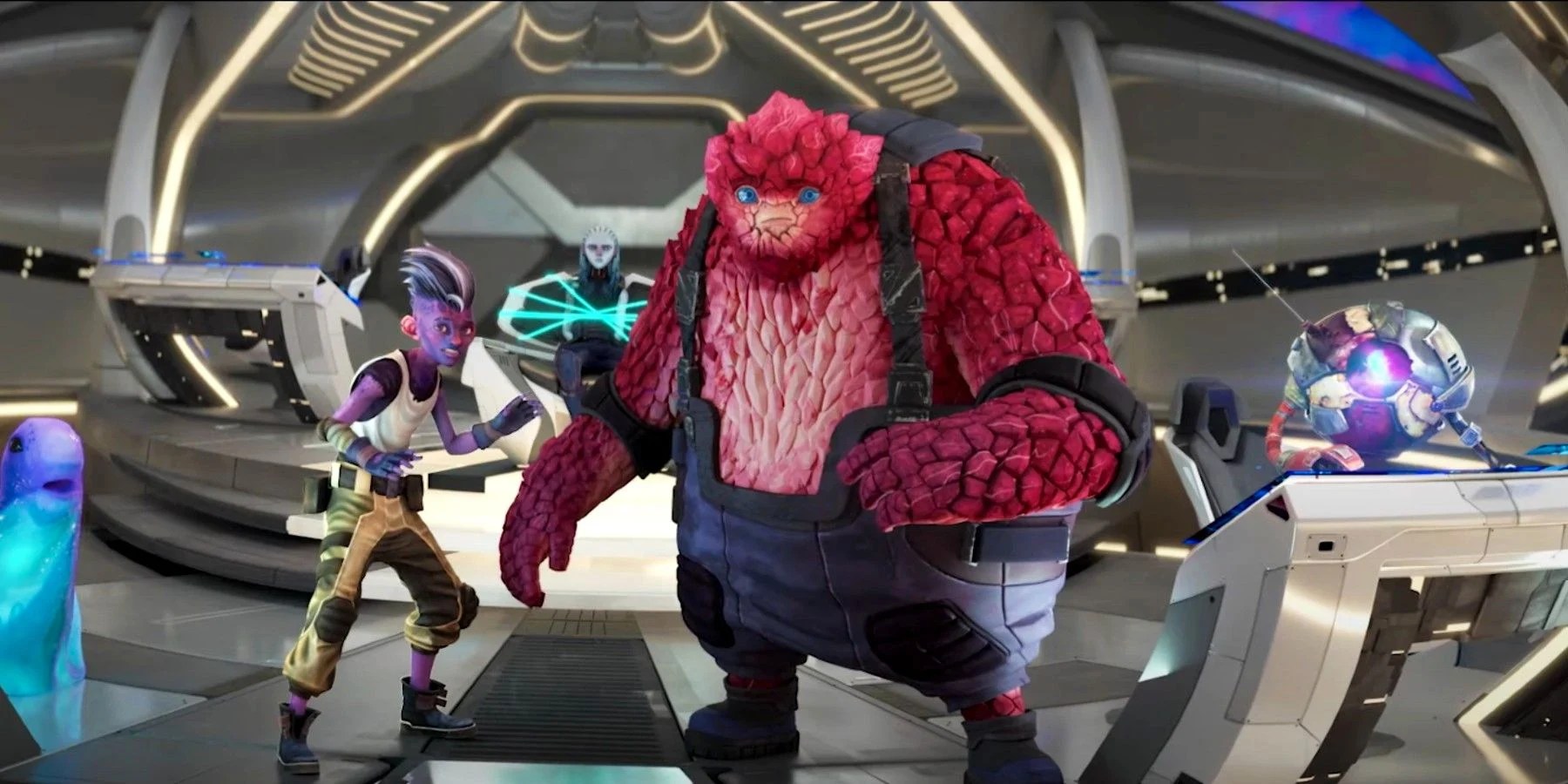 The fifth episode of ‘Star Trek: Prodigy’ has Dan and his team pining for the Protostar that has landed a few miles from the crash landing site of the crew. They find themselves trapped on a planet filled with adversities and challenges. The Diviner also finds the perfect opportunity to save his daughter, but things progress in an unexpected manner. If you want to know the same, you can go through the recap. Now, let us guide you through important updates on episode 6!

Sadly, the show is on hiatus as of now. After the break, ‘Star Trek: Prodigy’ episode 6 is all set to land on January 6, 2021, at 3 am ET on Paramount+. The inaugural season of the show reportedly comprises 20 episodes with a runtime of approximately 25 minutes each. Fresh episodes of the show usually land on a weekly basis on the streaming platform, every Thursday.

You can watch ‘Star Trek: Prodigy’ episode 6 by logging onto Paramount+ at the above-mentioned date and time. You can also watch the new episodes of the show on Amazon Prime Video by adding Paramount+ to your existing package.

With the crew heading towards the Protostar, things in ‘Star Trek: Prodigy’ are about to change. In the sixth episode, Dal might still be mad at Gwyn for trying to steal the Protostar, which might lead to something interesting. Diviner and Drednok’s future looks uncertain as of now, considering the fact that they explode at the end of episode 5. Gwyn might also have to explain things to her father, who she recently betrayed.

In the fifth episode, titled ‘Terror Firma,’ the crew of the USS Protostar escapes from the dingy plane of Tars Lamora. In the meantime, the Starfleet vessel crashes somewhere in the Delta Quadrant, and Dal needs to find a way back to the Protostar. Hologram Janeway tells Dal that the Protostar has crashed around 10 kilometers away from the vessel. Although Dal is mad at Gwyn for trying to steal the Protostar, Rok still lets her accompany the crew.

During their journey to the Protostar, the group is attacked by thorny tendrils. To further protect themselves from the frightening occurrence of acid rain, the crew finds shelter in a crashed Klingon vessel. Dal and Gwyn bond over a discussion related to hallucinations that the planet caused them to see. The next day, Drednok and the Diviner find the group, but Dal finds a way to evade their attack. In the process, Gwyn and Drednok get stuck behind.

The Diviner gets a single chance to save his daughter, but he chooses to head towards the Protostar instead until he realizes that he was fooled by a hallucination. The Protostar charges in at the last moment to rescue Gwyn as Dal pulls her free from the tendrils. The Diviner and Drednok continue their search for the Protostar until they realize that the engine operates on a dwarf protostar. Gwyn refuses to be answerable to her father for betraying him, and the Protostar dispenses its optimum energy to leave the planet. As a result, Diviner and Drednok explode into a mass of an indeterminable substance.