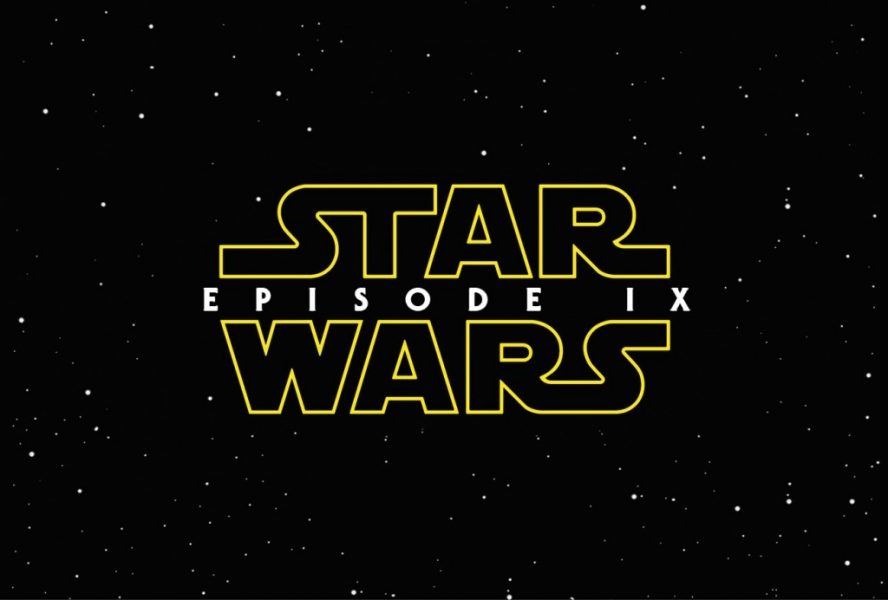 ‘Star Wars: Episode IX’ is an upcoming 2019 film set to be directed by J.J. Abrams from a script by Abrams and Chris Terrio. It will be the third and final film in the Star Wars sequel trilogy. The film, produced by Lucasfilm president Kathleen Kennedy, is expected to see the return of many of the characters featured in 2015’s ‘Star Wars: The Force Awakens’, which Abrams also directed and co-wrote, and 2017’s ‘Star Wars: The Last Jedi’.

Daisy Ridley (Rey), John Boyega (Finn), Adam Driver (Kylo Ren), Andy Serkis (Supreme Leader Snoke), Oscar Isaac (Poe Dameron), Kelly Marie Tran (Rose), Laura Dern (Amilyn Holdo), Benicio del Toro (‘DJ’) and Mark Hamill (Luke Skywalker) were the stars of ‘The Last Jedi’. It is expected that Ridley, Boyega, Isaac and Tran are sure to be back, although the same cannot be said about Dern, Serkis and del Toro. Also, Billy Dee Williams will be seen in the role of Lando Calrissian. Hamill is being cagey about his potential role in the movie.

Some media reports had claimed that the late Star Wars legend Carrie Fisher would somehow star as General Leia using CGI reconstruction technology – but this was denied by Lucasfilm president Kathleen Kennedy.

The plot of the movie is under tight wraps. So we can only speculate about the plot based on the ending of the last movie. After the death of Snoke, Kylo Ren is now supreme leader of the First Order, and there are chances that he will be looking to stamp out the Resistance, Rey and any last shred of Luke Skywalker. Before his disappearance, Luke declares Rey to be his successor. Much like Luke himself at the beginning of ‘Return of the Jedi’, Rey will be ‘Episode IX’ sole Jedi representative.

Leia was alive at the end of ‘The Last Jedi’, but due to Carrie Fisher’s death she won’t be able to lead the Resistance. Couple that with Vice Admiral Holdo’s death and all signs point to Poe Dameron overcoming the brashness of youth and stepping up to take charge. ‘Episode IX’ is expected to show them rallying the galaxy and taking the fight back to the First Order.

‘Star Wars: Episode IX’ will officially hit theaters December 20, 2019, several months later than its original release date of May 24, 2019. Principal photography is expected to begin in July 2018, under the working title of “trlXie” (originally “Black Diamond”). Some sequences are planned to be filmed with IMAX cameras.