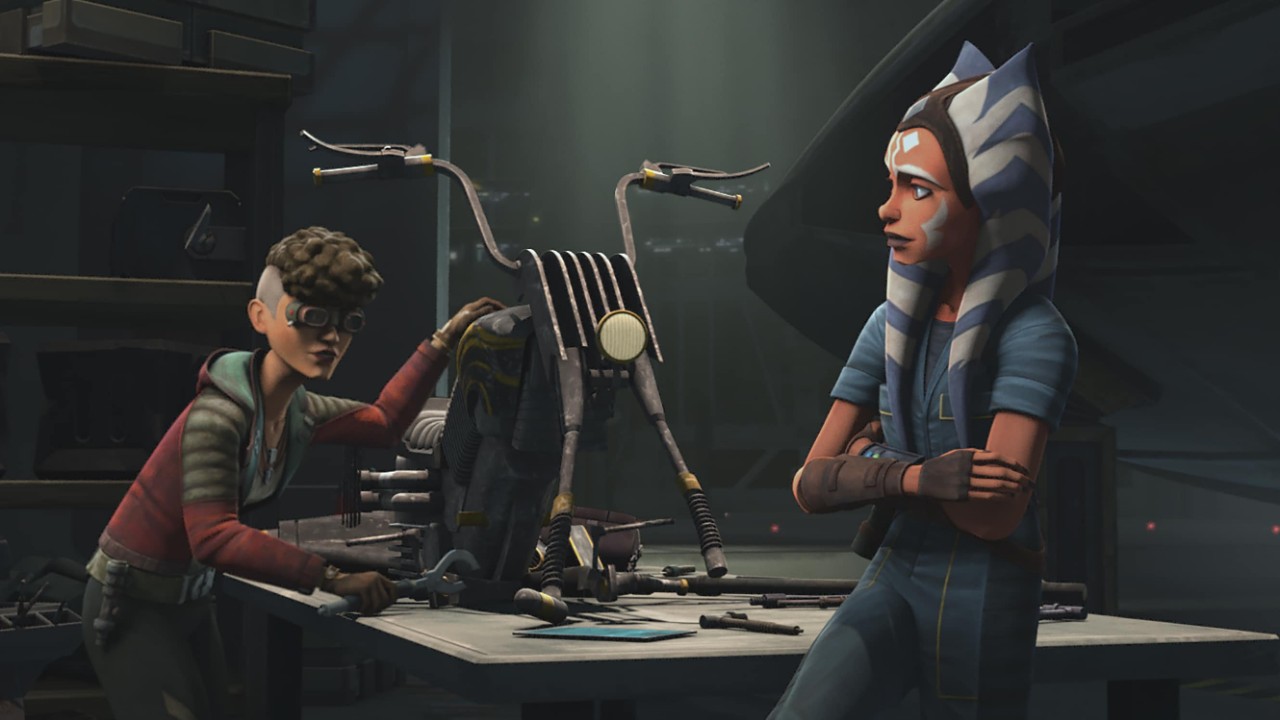 ‘Star Wars: The Clone Wars‘ has successfully wrapped up the first arc of Season 7. The last episode sees Echo deciding to stay on with the Bad Batch. It also offers an exciting look at an action sequence involving Mace Windu and Obi-Wan. Elsewhere, Anakin starts showing a bit of his dark side, as he stoops to torture to extract information.

With the series heating up when it comes to action, you might be wondering about what goes down in the latest episode. We are here to give you the rundown and walk you through when and where to watch the upcoming episode.

Star Wars: The Clone Wars Season 7 Episode 6 Release Date: When Will It Premiere?

‘Star Wars: The Clone Wars’ Season 7 Episode 6 is slated to be released on Friday, March 27, 2020, at 12 am PT or 2 am CT or 3 am ET. Titled “Deal or No Deal”, the episode sees Yoda, Obi-Wan, Anakin, Mace, and the other Jedi Knights leading the Republic’s army in a battle against the Separatists.

The episode brings back Ahsoka, Anakin’s Padawan, who used to be the central character till Season 5. Framed for a bombing, Ahsoka left the Jedi Order and didn’t return even after her name was cleared, because she’d lost faith. In this episode, as she goes on her own, she comes across Trace Martez, who allows her to fix her bike in Trace’s shop.

Trace does not seem to be a fan of the Jedi, and we learn that her sister, who’s the bad seed, owes some dangerous people some money. Ahsoka is forced to rescue Trace from some goons. Finally, Ahsoka has to deal with Rafa. It appears that Rafa’s hustle includes using a demolition droid.

Ahsoka and Trace manage to get this droid under control, with the former using the Force. Rafa gets paid and is charming enough to get Trace to deal with her problematic behavior. However, Ahsoka is far more critical, and the tension between the two characters is clearly palpable.

Ahsoka also promises to go her own way, once her bike is fixed. While this might seem like the end of the path for Trace and Ahsoka, there is little doubt that the former Jedi will meet the mechanic, and her questionable sibling again, over the four-episode arc. It would also be interesting to see if Rafa and Trace make it out of the lower levels of Coruscant, as per the latter’s wish.