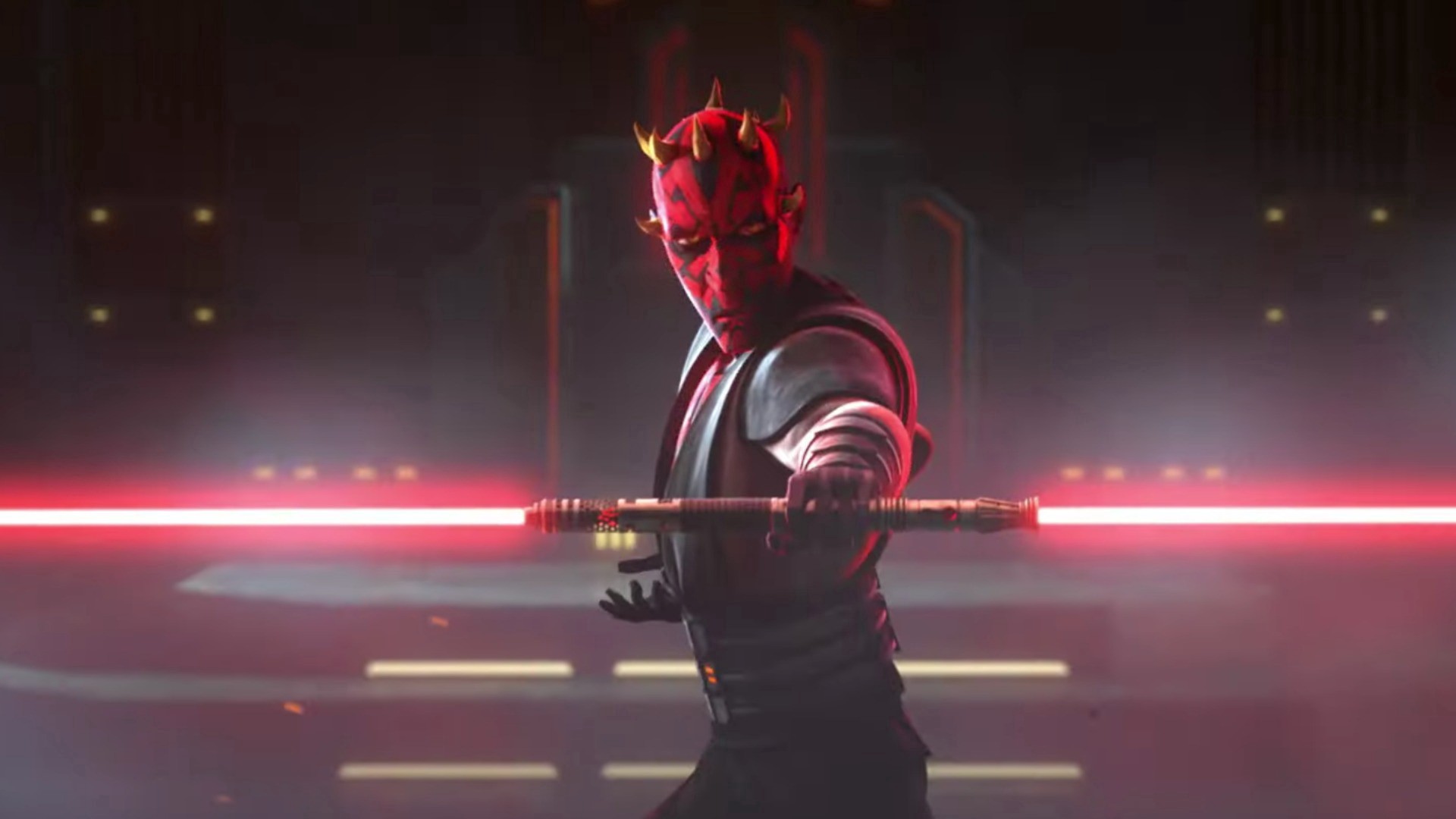 ‘Star Wars: The Clone Wars’ is having a fantastic seventh season. The show is bound to be loved by fans of the ‘Star Wars’ franchise. The current season combines stellar animation with compact storytelling. It is broken into three arcs. Now, we are on Ahsoka’s arc.

The disgraced former Jedi has gotten herself into a pretty tough spot since she’s been imprisoned on an alien planet trying to help two sisters. The last episode sees a daring attempt at a prison break. Although it fails, Ahsoka learns a fair bit about the women with whom she’s sharing a prison cell.

Naturally, you might be curious to find out what happens in the latest episode, which brings an end to her arc. Not only do we have the rundown here, but we will also walk you through when and where to watch the upcoming episode.

Star Wars: The Clone Wars Season 7 Episode 9 Release Date: When Will It Premiere?

‘Star Wars: The Clone Wars’ Season 7 Episode 9 is slated to be released on Friday, April 17, 2020, at 12 am PT, or 2 am CT or 3 am ET. The upcoming episode is titled “Old Friends Not Forgotten”. It sees Anakin and Obi-Wan torn between helping Palpatine or assisting Ahsoka in tracking Maul.

The episode starts with a short blame game among Trace, Rafa, and Ahsoka, about who landed the trio back in the cell. However, the former Jedi seems to have a plan to escape again. She urges the sisters to trust her. Ahsoka strikes a deal where the sisters will get the spice for the Pykes, while she remains captive, as collateral.

Although the captors suspect foul play, they are answerable to Maul and do need the shipment. While the sisters go to another Pyke planet, Ahsoka uses her powers to break out. She notices an interaction between Maul and a Pyke captor. The former’s signal seems to come from Mandalore.

All this while, Bo-Katan observes Ahsoka keenly. When the Pykes realize Ahsoka has broken out, they get a chance to see her power firsthand and understand she’s a Jedi. On their way back to Ahsoka, the sisters face problems from a reptilian creature. However, a brawl results in the creature’s death.

When the trio is reunited, the sisters are informed that Ahsoka is a Jedi. Having long blamed the order for their parents’ death, Trace and Rafa are disappointed that Ahsoka did not come clean sooner. Back on their home planet, Ahsoka is contacted by the Mandalorians, who tell her they have a common enemy. She heads off to war, leaving her bike behind with the sisters, implying she’d like to return.