When Does StarBeam Season 2 Premiere? 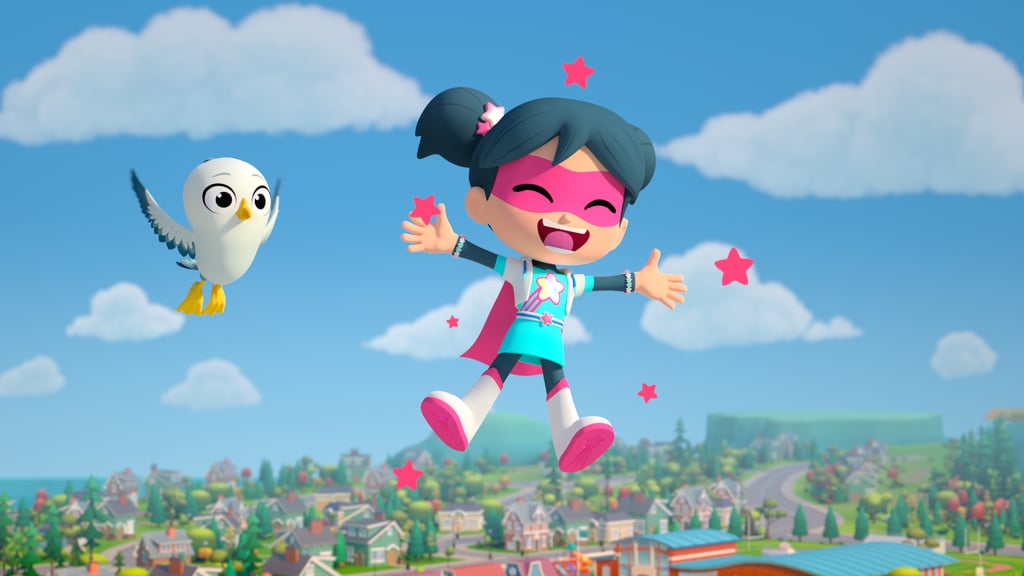 ‘StarBeam’ is Vancouver-based Kickstart Entertainment’s first original show on Netflix. The CG-animated series follows a young supergirl who tackles her various evil foes using powers like flying and emitting bubbles. It is a part of the streamer’s seven kid-centric titles that were commissioned in July 2019 and focuses on a female protagonist, in order to bring more empowered characters to the forefront.

Well, the first season of the highly creative, racy show was well-received by fans. Here’s all we know about ‘StarBeam’ season 2.

‘StarBeam’ season 1 premiered on April 3, 2020, on Netflix, in all its entirety of eight episodes. Netflix has been consistently increasing its effort to include more content in the preschool space. And ‘StarBeam’ served as another inclusion in this list. Moreover, the title also aims to deliver a message. The show attempts to make up for female under-representation in tv and movies. Additionally, it also tries to explore how superheroes are groomed from their early, kindergarten days.

Therefore, with such a novel concept, coupled with an interesting premise and a good audience reception, the series always held great potential to span multiple seasons. As expected, it was soon renewed for a second edition. ‘StarBeam’ season 2 will release on September 8, 2020.

StarBeam Season 2 Cast: Who Can be in it?

The primary voice cast of ‘StarBeam’ consists of Nahanni Mitchell as Zoey, Dean Petriw as Henry, Terry Klassen, Sam Vincent, Rhona Rees, and Diana Kaarina. Season 2 is expected to see all of the above lead voiceover artists reprise their original roles.

StarBeam Season 2 Plot: What Can it be About?

As described by Netflix, the official synopsis of ‘StarBeam’ goes as follows, “When colorful villains come out to play, 8-year-old Zoey has the power to transform into StarBeam, a kid-sized superhero. She saves the day, every day!”

Created by Jason Netter, the story follows a pint-sized preschooler named Zoey who fights various villains by transforming into a star beam. Some of her powers include being able to fly and attack enemies with bubbles. In her quests, she is often assisted by Henry, who is a tech-savvy kid and works with multiple gadgets.

In season 1, Zoey is seen tackling the greedy Captain Fishbeard; a sneaky, shapeshifting entity called Goop; and Miserable Marla as she threatens to destroy picture day by sending static electricity. Zoey also saves an astronaut after he meets with an accident in space and protects a caterpillar, who turns into a butterfly, making things complicated. Season 2 will continue to follow Zoey as she embarks on several missions while protecting her friends and family.

You can check out the trailer for season 2 right here.