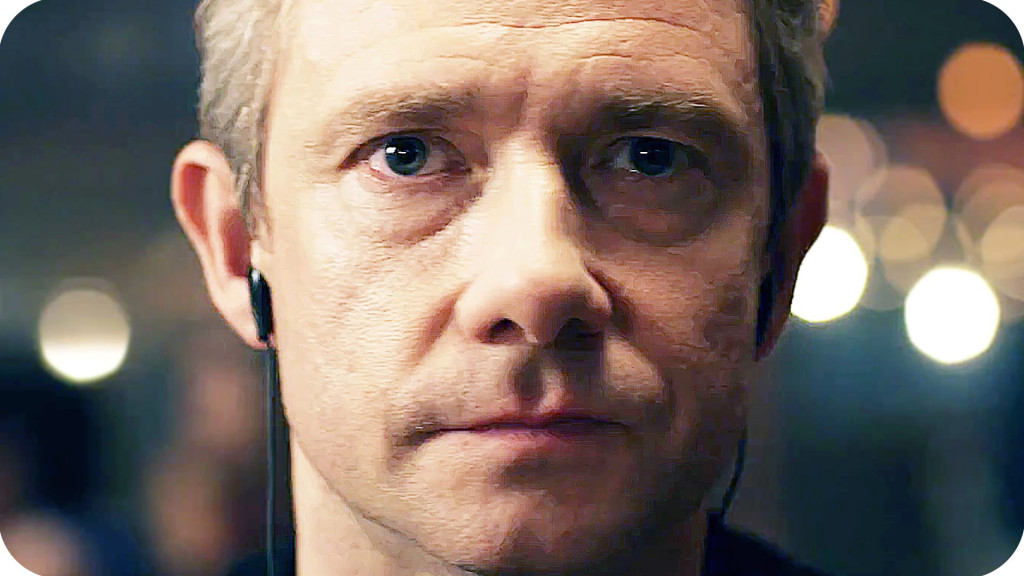 On January 27, 2016, Sony Crackle announced that it had ordered a 10-episode full season of the show, which premiered half-a-year-later on September 6, 2017. While it was not received well by television critics, viewers enjoyed the show, prompting Sony to renew it for a second season. Subsequently, Season 2, also consisting of 10 episodes, premiered on September 28, 2017, and was again praised by viewers. Thus, a couple of months after its release, Sony renewed ‘StartUp’ for a 10-episode Season 3, which then premiered on November 1, 2018. Since then, fans of the show have been clamouring for a fourth season, and we’re fairly certain that there will be one. Here’s everything we know about it thus far.

StartUp Cast: Who is in it?

‘StartUp’ has quite a few main and recurring cast members and boasts many stars among them.

Adam Brody, who appeared in movies like ‘Mr. & Mrs. Smith’ (2005), ‘Thank You for Smoking’ (2006), and the recent ‘Shazam’ (2019), plays the role of Nick Talman, who invests money into a talented coder’s cryptocurrency startup, thinking it to be his father’s money. However, things go awry for Nick when he realizes that the money he has invested is not his father’s, but belongs to a Haitian gang member. Edi Gathegi plays the role of the aforementioned gang member, Ronald Dacey, while Otmara Marrero steps into the shoes of Izzy Morales, the coder who creates the cryptocurrency start-up. Despite getting off to a complicated start, the trio start working together and forge an unlikely business relationship.

If the show does get renewed for a fourth season, we expect most of the main and recurring cast members to make a comeback and reprise their roles except for the ones who have exited the show owing to their story arcs coming to an end.

Read More in TV Preview:  This Is Us | The Simpsons | Peaky Blinders

StartUp Plot: What is it about?

As the name suggests, ‘StartUp’ follows the ups and downs of the cryptocurrency startup that is central to the show. It starts off desperate banker Nick Talman invests what he believes is his father’s money into a cryptocurrency startup created by the talented Cuban-American coder and hacker Izzy Morales. While the idealistic Izzy starts the whole thing with a dream of decentralizing money and putting it beyond the control of the government, Nick invests to clean his money. However, Nick mistakenly invests Haitian gang lord Ronald Dacey’s money into the startup, and draws him into the fray. After some disastrous, unintended consequences, Ronald, Nick, and Izzy start working together on their cryptocurrency startup. This, of course, complicates their lives and they start to lose loved ones. Yet, they remain fully committed to finding success.

Of course, if you’re creating digital currency that undermines the power of the banking system and the government, you’re bound to draw some heat. And, almost unsurprisingly, the FBI soon descends upon the activities of the trio. Led by the relentless Phil Rask, the FBI tries everything in its power to disrupt the operations of the startup and uncover its shady background. But that’s not all – later in the show, Izzy’s version of the dark net, ArakNet, also attracts the attention of the NSA, which tries to get ArakNet to work for the government. While the involvement of the NSA and the FBI no doubt complicates life for Izzy, Ronald, and Nick, things get messy internally too when business investor Wes Chandler joins them with an agenda of his own.

While the show primary revolves around the aforementioned plot lines, it has an excessive amount of nudity, sex, and violence, so much so that it feels more like a stereotypical male-centric action movie rather than a thriller centered around hacking and the digital world.

Perhaps this is why television critics did not like the show, Season 1 of which has an abysmal Rotten Tomatoes score of 33%. Viewers, however, seem to have enjoyed ‘StartUp’ quite a lot, and it boasts a good overall rating of 8.1/10 on IMDb, based on nearly 10,000 votes.

StartUp Season 4 Release Date: When will it premiere?

Season 3 of ‘StartUp’ aired on November 1, 2018, but in the time that has elapsed since then Sony has not made yet made an announcement pertaining to the renewal of the show. However, we’re fairly sure that Sony will renew ‘StartUp’ for its fourth season for the very simple reason that it remains the network’s best performing scripted series.

Now, all that’s left to do is wait for the renewal (or, a very unlikely cancellation) announcement. Once a renewal announcement is made, we can expect Season 4 to air sometime towards the end of 2019. We are keeping an eye out for news on the future of ‘StartUp’ and we’ll update this section as soon as we hear more.

While we wait for an announcement on the future of ‘StartUp’, here is the trailer for Season 2 to give you a glimpse into the show and the story thus far.