Will There be a Stateless Season 2? 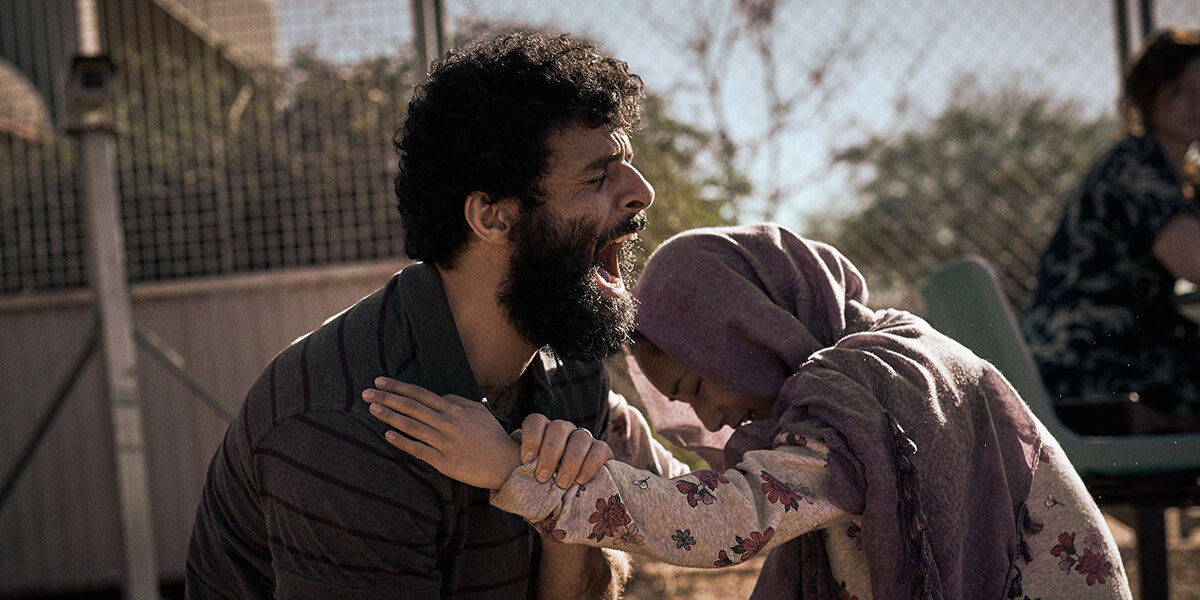 In March 2020, the Australian drama series ‘Stateless’ received the stamp of approval from the critics and the audiences for conducting a comprehensive analysis of the immigration system in the Land Down Under. Created by Cate Blanchett, Tony Ayres, and Elise McCredie, the limited series is partially inspired by the real-life ordeal of Cornelia Rau, and also showcases three additional stories of people whose world turns upside down after they land at an immigration center in Australia.

The show received heaps of praises for the universal resonance of its subject matter, smooth parallel editing, emotionally driven perspective, and electrifying performances. It hit Netflix in July 2020 and after binge-watching the first season, fans are wondering: Will there be a ‘Stateless’ season 2? Let’s find out!

‘Stateless’ season 1 premiered in its entirety on Netflix on July 8, 2020. It consists of six episodes with a runtime of 50-60 minutes each. Ahead of its release on the global streaming giant, the show premiered in Australia on March 1, 2020, on ABC.

As far as another season is concerned, here’s everything we know. When the creators announced the show, they had already branded the socio-politically charged drama as a limited series, suggesting just a single season run. Also, the show does full justice in showcasing the dark side of the immigration system and ends with a close-ended finale, leaving a narrow scope for a return.

Considering everything, it is unlikely that ‘Stateless’ season 2 will ever get made. In the unexpected scenario, it does get made, we will be the first one to let you know.

Stateless Season 2 Cast: Who is in it?

The cast also includes Soraya Heidari as Mina, Rachel House as Harriet, Kate Box as Janice, Clarence Ryan as Sully, Claude Jabbour as Farid, Rose Riley as Sharee, Helana Sawires as Rosna, Darren Gilshenan as Brian Ashworth, among others. If the show gets renewed for season 2, we can expect an altogether fresh cast.

Stateless Season 2 Plot: What can it be About?

The creators began developing the show in 2013 with an aim to serve it as a prequel to the current immigration situation around the globe. It centers upon four strangers whose path intertwines when they find themselves at the Barton immigration detention center in the middle of an Australian desert. Among the four unfortunate individuals, is a German/Australian flight attendant, Sofie, who joins a shady dance therapy studio seeking self-reformation. Soon she resigns from her job to focus more on improving her mental health.

However, Sofie gets kicked out of the studio by the owners – Pat and Gordon Masters – upon failure to pay the fees. In a strange turn of events, she accidentally ends up at an immigration detention center, where the officials assume her to be a German citizen. Then there is Ameer, an Afghan refugee who has recently escaped from the Taliban. After getting duped by their travel organizer, Ameer gets separated from his wife and kids.

Next up, is Cam Sandford, a doting Australian father who works as a guard at the detention center but is often conflicted about its undertakings. The fourth individual is Claire Kowitz, a bureaucrat who is posted at the center to save the media and public scrutiny from tarnishing the center’s image. As destiny forces their paths to cross, we get to witness the emotional bond that forms among the individuals. If the show gets renewed, it might showcase a brand-new story.