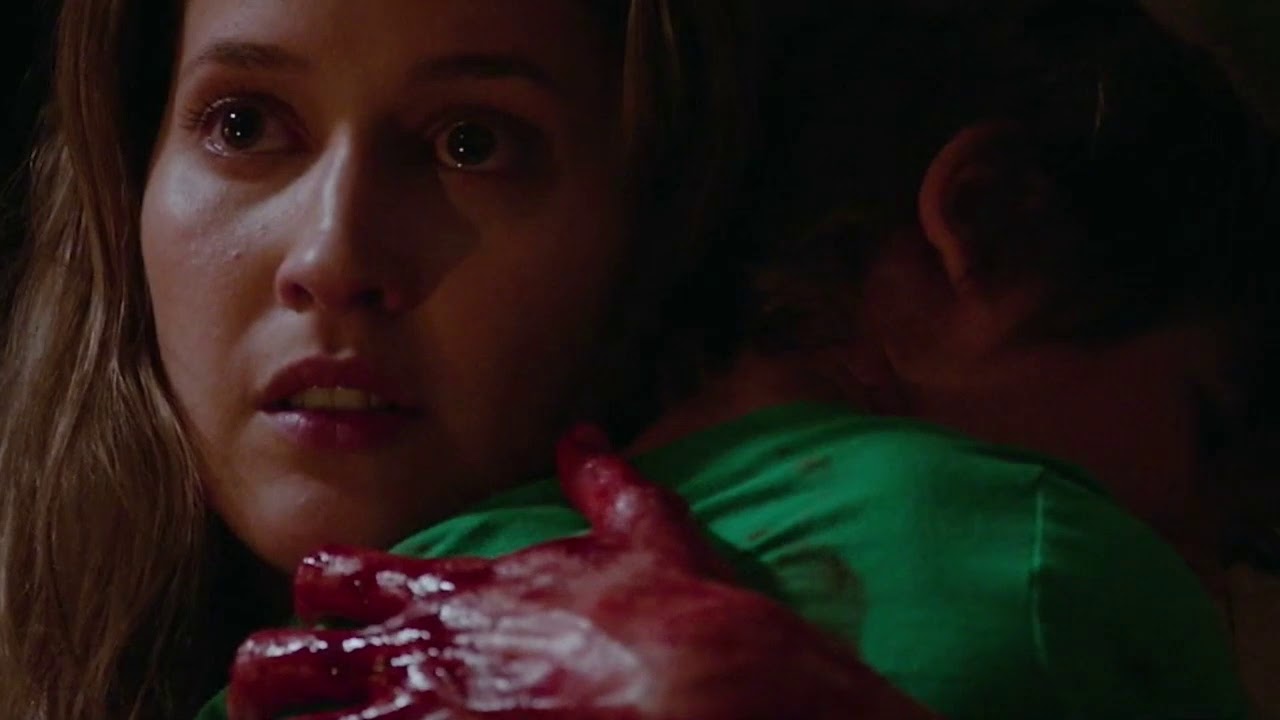 ‘Station 19‘ is the spinoff of ‘Grey’s Anatomy‘, which should tell you all you need to know about the show. It focuses on the lives of the firefighters at the titular station. Obviously, we see their personal and professional lives. Currently, the series is on Season 3 and continues to garner attention from viewers.

Naturally, you might be wondering about what happens in the latest episode of ‘Station 19’. We bring you the details, right after walking you through when and where to watch the upcoming episode.

Station 19 Season 3 Episode 4 Release Date: When Does it Premiere?

‘Station 19’ Season 3 Episode 4 is slated to release on Thursday, February 13, 2020, at 8/7c on ABC. Titled “House Where Nobody Lives”, we see Ben and Jack dealing with homeless, foster and biological siblings, in order to save a life. Maya struggles to bring the team together, pushing them hard, and Pruitt wants to take drastic action when he is refused a request.

‘Station 19’ is an ABC series, so you can watch it with a cable connection. If you don’t have one, head to the ABC site to stream the episodes. Cord cutters can use Hulu, Direct TV or YouTube TV. If you want to watch the earlier seasons of the show, you can catch it on Fubo TV, or Amazon Prime, where subscribers can buy and stream the episodes.

Check out the promo of the upcoming episode below. We see how the firefighters try to keep a family together while saving a life.

Episode 3 sees Andy dealing with Ryan’s death. She is too dazed to show emotion at the funeral and goes back to work with Rigo, the new guy. Their day starts off eventfully, as a bridal shop requires assistance due to a carbon monoxide leak. The situation is bad enough for a woman, trying on bridal attire, to pass out. As Andy and Rigo try to get her to the hospital, the owner steps in, saying the dress needs to be removed beforehand. Andy deals with it firmly, getting the owner to back down.

However, the danger is not over yet. Andy notices smoke coming out of a manhole and realizes it might explode. The woman recovers a bit by then, thanks to the fresh air. As Andy attempts to evacuate the area, she has Rigo standing by. The bride-to-be, Shauna’s, father, acting out of his own guilt, tries to go back into the store to get his daughter’s cell phone. This is when the explosion happens.

Station 19 members show up, and they eventually save the day, though Rigo shows he is not too good at following orders. However, Shauna’s father passes away due to injuries sustained. We see Sullivan is markedly absent from the rescue operation, but this is because he goes to the hospital to see if his injury can be operated on. The expenditure makes him pause, but if he wants to avoid a desk job and keep the injury off the books, he has to come up with the money.

Meanwhile, Andy loses out the position of the captain to Maya, because Pruitt makes a case that she is not ready. Dealing with Ryan’s death is likely to make Andy blow up the chance, according to Pruitt. However, we also see how he feels guilty because he had convinced Ryan to return, to look after Andy. That being said, Pruitt making decisions about Andy’s life without talking to her, is bound to have explosive consequences in the upcoming episodes.