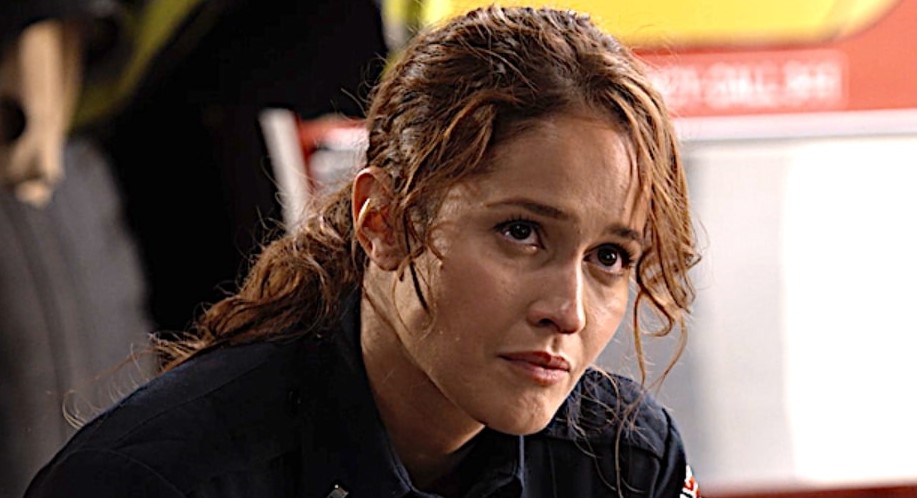 For fans, the second episode of ‘Station 19′ is thrilling, but for Sullivan, it marks the end of his long-term marriage with Andy. In the meantime, Dean’s feelings for Vic affect his ability to be a good friend to her. On the work front, there are two important missions that keep the Station 19 responders on their toes. In case you need a refresher, the important events of the latest episode are laid out in the recap. Now, let’s take a look at what the third episode might reveal!

‘Station 19’ season 5 episode 3 will release on October 14, 2021, at 8 pm ET on ABC. The series follows a weekly release schedule, so block your Thursday evenings for this exciting action-drama. Each episode has a runtime of 42-43 minutes.

You can watch ‘Station 19’ season 5 episode 3 on ABC at the date and time mentioned above. Moreover, it will also be available online on ABC’s official website and the ABC app. Those who have cut the cord need not worry as there are several ways to view the episode online; they are Fubo TV, DirecTV, YouTube TV, and Xfinity. Hulu subscribers can watch the show here, as well as live-stream it on Hulu+Live TV. In addition, you can purchase the episodes of your choice on Vudu, iTunes, Amazon Prime Video, Google Play, and Microsoft Store.

Seattle will experience a horrendous heatwave in the upcoming episode, prompting Station 19 to turn into a cooling center. Aptly titled ‘Too Darn Hot,’ the team will have to manage their responsibilities through this insufferable ordeal. Meanwhile, Andy will confide in Theo over a past matter that brings up feelings of regret and repentance. Lastly, Joey’s past will haunt him as he accompanies Ben and Jack during one of their shifts. You can go through the promo for episode 3 and have a closer look at what’s in store for your favorite characters!

Titled ‘Can’t Feel My Face,’ the second episode is upsetting for Sullivan because his wife sends in her divorce papers besides refusing to even talk to him. Likewise, Dean also has to lend his ears to his lady love Vic talking about her sexual experiences with Theo. A few moments later, Dean, Emmett, and Vic receive a mental health call about two women, Alicia and Miss Debbie, who have locked themselves in a room and are preparing to leave through the window using sheets.

The landlord immediately calls the mental health department since the ladies have a reputation of frequently dialing 9-1-1. Alicia thinks there are people coming to hurt her, so the paramedics have no choice but to sedate her after both of them are rescued. Meanwhile, Travis, Robert, and Jack are trapped inside the basement of a house that caught fire. Maya and Ben manage to provide some ventilation seconds after the three of them pass out.

Andy and Theo try to assist the men but end up collapsing themselves, only to be saved by an oxygen-aided Sullivan. At work, Andy and the new Captain run over potential ways to start an endeavor. On the other hand, Carina DeLuca realizes that she is ready to have children, but Maya’s greatest priority is her work. As the episode concludes, we learn more about her views on motherhood.