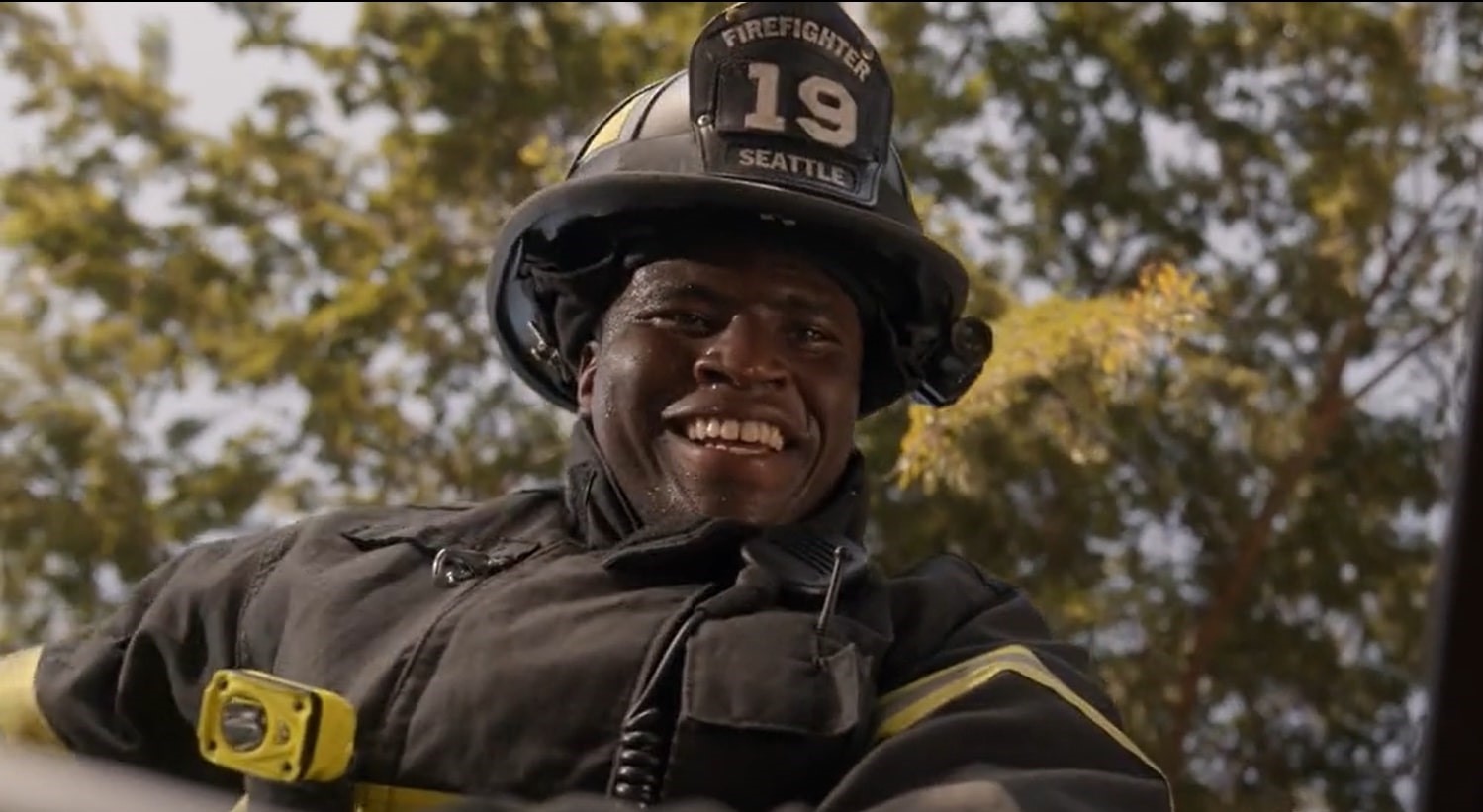 If you’re keenly hoping for Andy and Sullivan to get back together, you need to slow down because they are far from having a heartfelt reconciliation. On top of that, Andy might have made a mistake that has further driven a wedge in their dynamic. Despite Sullivan wanting to patch things up, the baggage is too much to be ignored. Apart from that, the city suffers from a disastrous heatwave. To learn more about the events of this week’s episode, head to the recap we have outlined at the bottom. Now, you can prepare yourself for ‘Station 19’ season 5 episode 4 as you go through its details here!

‘Station 19’ season 5 episode 4 will release on October 21, 2021, at 8 pm ET on ABC. The series follows a weekly release schedule, so block your Thursday evenings for this exciting action-drama. Each episode has a runtime of 42-43 minutes.

You can watch ‘Station 19’ season 5 episode 4 on ABC at the date and time mentioned above. Moreover, it will also be available online on ABC’s official website and the ABC app. Those who have cut the cord need not worry as there are several ways to view the episode online; they are Fubo TV, DirecTV, YouTube TV, and Xfinity. Hulu subscribers can watch the show here, as well as stream it live on Hulu+Live TV. In addition, you can purchase the episodes of your choice on Vudu, iTunes, Amazon Prime Video, Google Play, and Microsoft Store.

The fourth episode of ‘Station 19’ season 5, titled ‘100% or Nothing,’ will split the attention between the firefighters of two stations — Station 19 and Station 23 — as they receive rigorous Crisis One Training. Diane will return to assist in the training, but personal problems might prevent it from running smoothly. Apart from that, Jack will help someone he meets on a city bus, and this unexpected encounter might lead to something bigger.

Furthermore, the feud between Andy and Sullivan will not subside anytime soon, and the upcoming episode could perhaps shift the focus on Dean and Vic. We hope to see tremendous growth in their dynamic, considering the gripping build-up has kept us hooked! Take a look at the promo for more details!

Episode 3 of ‘Station 19’ season 5 is titled ‘Too Darn Hot.’ As Andy and Sullivan solidify their divorce, things progress quite swiftly in the third episode. Andy sleeps with someone and confides in Theo at the station. Apart from Andy’s deteriorating mental state, the episode predominantly revolves around a heatwave that torments Seattle. The city gathers to witness the release of a new engine into the bay, with Sullivan as the ambassador, but the engine is oppressively hot to the touch.

Elsewhere, Sullivan is still committed to Andy and expresses his desire to work on their relationship. During an emergency call from the site of a homeless patient, Ben’s foster child Joey runs into an old friend, Ameen, who suffers from congestive heart failure. As Ben and Jack try to resuscitate him through CPR, Joey shocks everyone by revealing that his friend did not want to be alive. Elsewhere, Carina DeLuca provides aid to the people who’re not faring well in the insufferable heat.

Furthermore, Carina’s anger doesn’t subside until Maya apologizes for speaking harshly about the prospect of having children. She changes her mind after saving a young boy from the scorching heat. Maya, Dean, and Vic respond to a roadblock caused by the heatwave. At the same time, they receive a Crisis One call, but Captain Beckett does not let Dean and Vic leave the scene. In the final moments of the episode, we see Sullivan taking charge of the situation using his newfound popularity on social media to get the attention of the Fire Department.