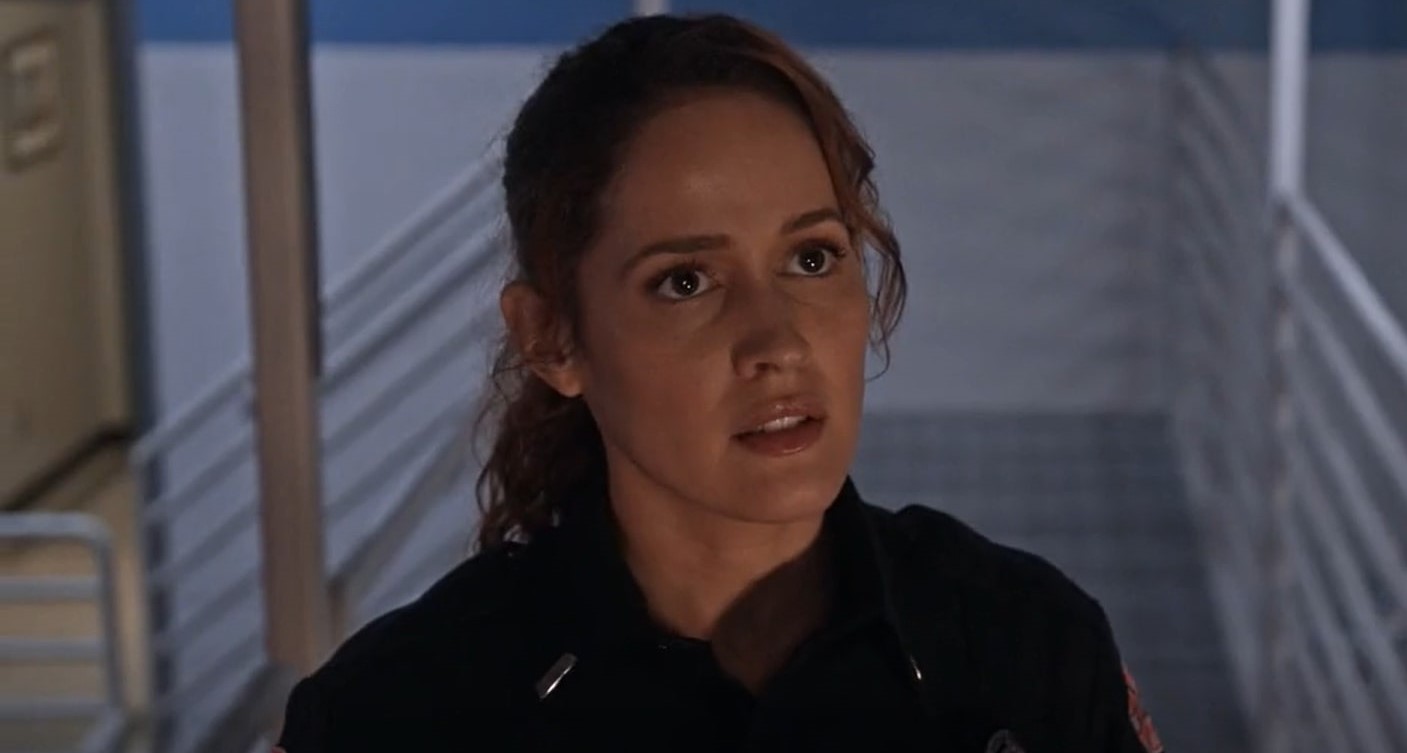 The Crisis One intervention training takes off in the fourth episode of ‘Station 19’ season 5. It is headed by Dean with Diane’s assistance as Stations 19 and 23 participate in it together. This becomes an opportunity for Andy and Sullivan to openly wrangle with each other despite Dean losing his calm over this turbulent interaction. Likewise, the most compelling moments of the episode are outlined in the recap section. Now, to gear up for the upcoming installment, you can go through a brief update for ‘Station 19’ season 5 episode 5 here!

It’ll be three more weeks until the show drops its fifth episode, so fans are in for a long wait. Considering that, ‘Station 19’ season 5 episode 5 will release on November 11, 2021, at 8 pm ET on ABC. After that, we can expect it to release new episodes on a weekly basis. Every installment has a runtime of 42-43 minutes.

You can watch ‘Station 19’ season 5 episode 5 on ABC at the date and time mentioned above. Moreover, it will also be available online on ABC’s official website and the ABC app. Those who have cut the cord need not worry as there are several ways to view the episode online; they are Fubo TV, DirecTV, YouTube TV, and Xfinity. Hulu subscribers can watch the show here, as well as stream it live on Hulu+Live TV. In addition, you can purchase the episodes of your choice on Vudu, iTunes, Amazon Prime Video, Google Play, and Microsoft Store.

The fifth episode of ‘Station 19’ season 5 is titled ‘Things We Lost in the Fire.’ The prospect of Andy and Sullivan not being married anymore is something new to us. We can expect them to get on with their lives starting episode 5, but they haven’t moved past their issues. Moreover, Andy’s anger towards her ex-husband resurfaces every now and then, so she still has a long way to go.

Meanwhile, Dean will struggle to keep his emotions for Vic in control. Moreover, the team will be called to the scene of an explosion or something outrageously disastrous. You can take a look at the promo for a closer look at episode 5!

The fourth episode of ‘Station 19’ season 5, titled ‘100% or Nothing’, has a few emotional moments that tug at our heartstrings. Besides that, the episode focuses on the Crisis One intervention training headed by Dean Miller, and Diane surprisingly shows up to assist. Station 23 also joins, creating an opportunity for Andy and Sullivan to butt heads. Before they can resolve their issues, there is an emergency call.

As the teams are divided into twos, exhausting relationship drama finds its footing even there, which leaves Dean incredibly frustrated. Moments later, he receives a Crisis One call that Jack responds to, and he tries to persuade a man with Autism to get off a public bus. He agrees after Jack somehow finds a way around the passenger’s germophobia. Although Diane is happy with how the training turned out, Dean had higher expectations.

In their next mission, Maya and Sullivan run into a bickering couple who remind the firefighters of their own issues. During a conversation with Andy, Jack slips out the fact that Andy always leaves when things get complicated. She storms out in anger but accepts the truth in front of Diane, who then advises her to seek couples’ therapy with Sullivan.

However, Andy tells Captain Beckett that things between her and Sullivan are over. Vic realizes that two of Theo’s girlfriends had been admitted to psychiatric hospitals before, but he reassures her that she has nothing to worry about. As they make out, Dean walks in, and Ben then lends a ear to his sob story before telling him that another fire station is about to implement a Crisis One. This is where the episode cuts off.