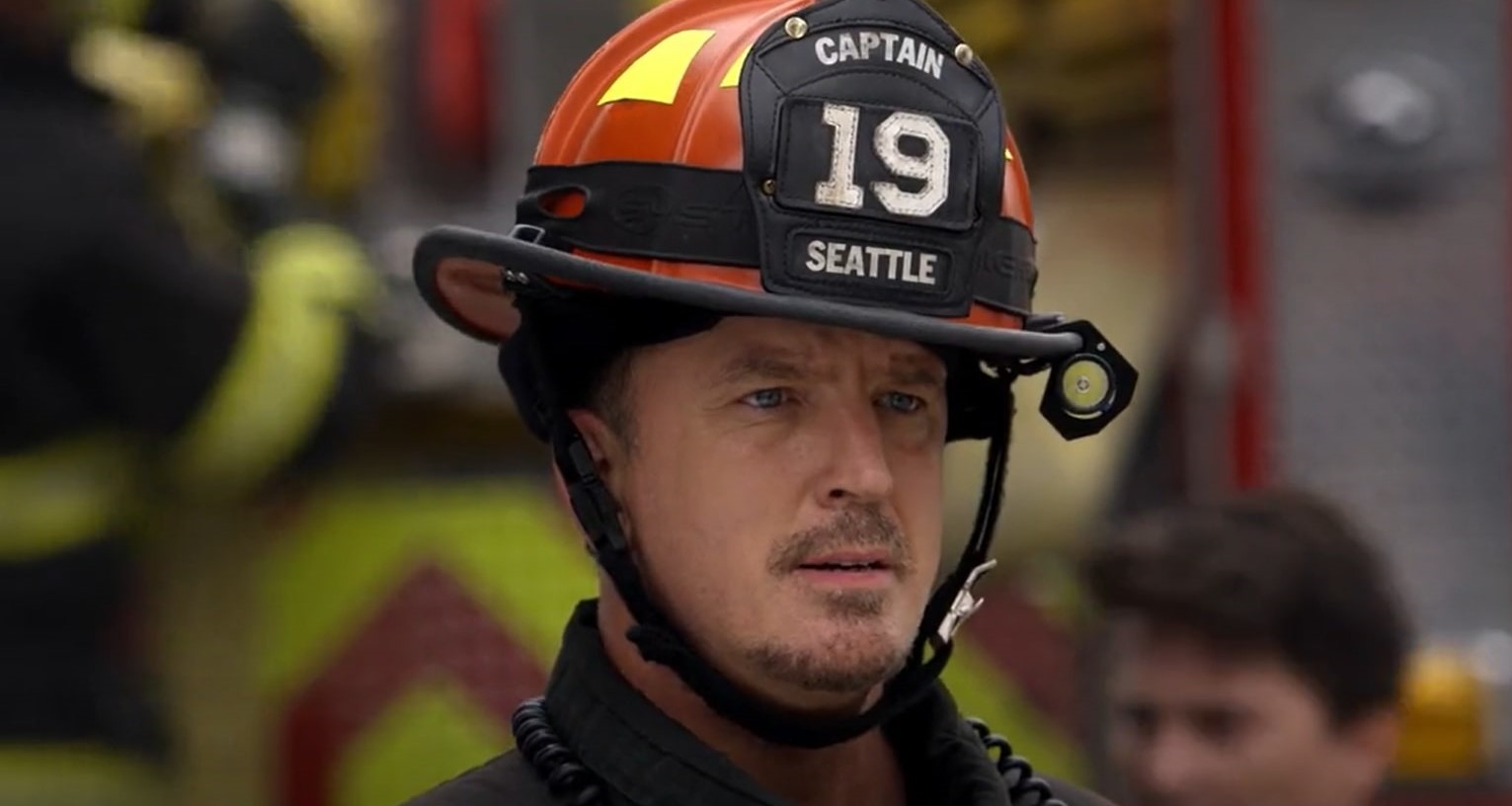 Station 19 is affected by a cataclysmic gas explosion in this week’s episode of ‘Station 19’ season 5. Vic subsequently gets a call from Dean, who asks her to move to California with him. At the scene of the blast, he rescues Vic from being devoured by a live wire. However, following that, he is subjected to another explosion during a neighborhood evacuation. Fans curious about the rest of the episode can refer to the recap at the bottom. In case you are updated with the events of the fifth episode and are wondering about the release date and other details of episode 6, we have got your back.

‘Station 19’ season 5 episode 6 will release on November 18, 2021, at 8 pm ET on ABC. The network releases new episodes on a weekly basis, every Thursday. Every installment has a runtime of 42-43 minutes.

You can watch ‘Station 19’ season 5 episode 6 on ABC at the date and time mentioned above. Moreover, it will also be available online on ABC’s official website and the ABC app. Those who have cut the cord need not worry as there are several ways to view the episode online, such as on Fubo TV, DirecTV, YouTube TV, and Xfinity. Hulu subscribers can watch the show here, as well as stream it live on Hulu+Live TV. In addition, you can purchase the episodes of your choice on Vudu, iTunes, Amazon Prime Video, Google Play, and Microsoft Store.

Despite the arrival of Thanksgiving, the firefighters will sit down for a mournful gathering in the sixth episode titled ‘Little Girl Blue.’ It will be an attempt by the team members to support each other as the tragic aftermath of the neighborhood explosion has left them heartbroken. The firefighters from Stations 19 and 23 will toast to the loved ones they lost in the explosion and also celebrate each other.

In the upcoming episode, Vic will finally learn about Dean’s death, which might alert Andy because of how alone Pruitt will become without Dean. However, her grandfather will show up asking to take her away. The promo for the upcoming episode will give you a good idea of what to expect!

The fifth episode of ‘Station 19’ season 5, titled ‘Things We Lost in the Fire,’ starts off with Vic discovering her best friend Dean’s plan to shift to Oakland and begin a Crisis One program there. Her love life is also more or less at a standstill because of a family curse that has raised her defenses as a result. However, she is soon notified about a disastrous bomb explosion occurring due to a nicked gas line. As if knowing that his end is approaching, Dean calls Vic to ask her if she’d move to California with him.

It is obviously a rhetorical question that speaks a lot about how Dean feels about Vic. The explosion has wiped out a residential block where Vic is now assisting atop a sky-high ladder. However, she is struck by a live wire, and Dean immediately reaches out to save her. Before Dean leaves her in Travis’ care, they both exchange heartfelt “I love you”s, although Vic clearly does not mean it in a romantic manner. During a neighborhood evacuation, Dean finds a house that has been ripped off its base.

As the team registers the possibility of gas building up inside, the area explodes, leaving behind an awfully injured Dean. As he is carried to Grey Sloan, Ben spends the whole ride performing CPR on him. Although Andy is sure he would survive, circumstances seem dire. She is already devastated thinking about a young Pruitt having no one to take care of her. The episode finally ends with an alarming sound of a flatline.