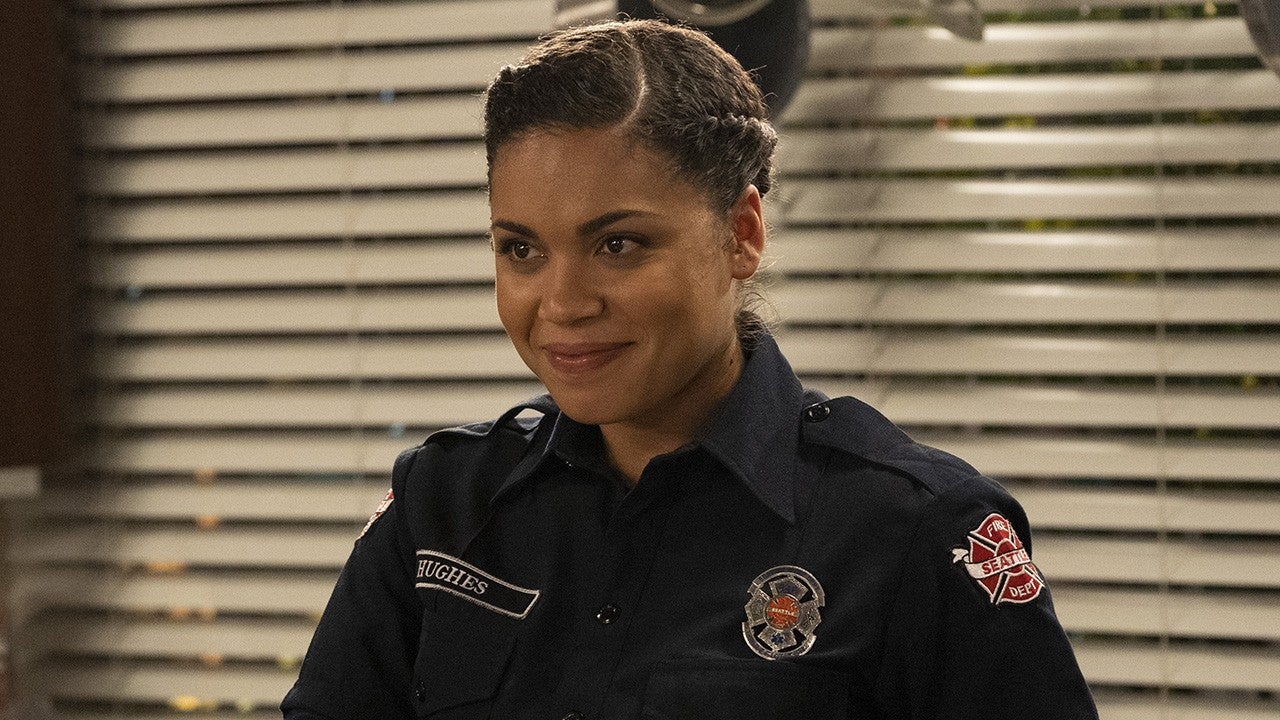 This week’s episode of ‘Station 19’ season 5 is a tribute to Dean Miller as both the stations mourn his death. With Thanksgiving acting as the perfect opportunity to somehow alleviate a good deal of the pain inescapably felt by everyone, Ben proceeds to keep his promise made to Miller. However, there are challenges that prevent him from doing so. If you’re not updated with the latest happenings, you might find the recap helpful. Now, here are the important details for episode 7 of the show’s current season!

The show has unfortunately entered a three-week-long hiatus following its mid-season finale. So, ‘Station 19’ season 5 episode 7 will release on December 9, 2021, at 8 pm ET on ABC. The network typically releases new episodes on a weekly basis, every Thursday. Each installment has a runtime of 42-43 minutes.

You can watch ‘Station 19’ season 5 episode 7 on ABC if you tune in to the channel at the date and time mentioned above. Moreover, it will be available on ABC’s official website and the ABC app. Those who have cut the cord need not worry as there are several ways to view the episode online. They are Fubo TV, DirecTV, YouTube TV, Spectrum, and Xfinity. Hulu subscribers can live stream the episode using Hulu+Live TV or watch it anytime right here. In addition, you can purchase the episodes of your choice on iTunes, Amazon Prime Video, Vudu, Google Play, and Microsoft Store.

The seventh episode of season 5 is titled ‘A House Is Not a Home.’ In the upcoming installment, Ben will beseech Miranda to fight for Pruitt. It will not be easy for the couple to bring her back because Miller’s father is also in a delicate position at the moment. According to the promise Ben made to Miller, Pruitt should rightfully be under his watch. Meanwhile, Vic will continue to mull over her relationship with Miller. It is not until the last moments before his death that he decides to confess his feelings. So, the burden of knowing that Miller loved her will continue to haunt Vic in the upcoming episode. You can watch the promo to know more!

Episode 6 of season 5 is titled ‘Little Girl Blue.’ Despite the arrival of Thanksgiving, everyone is concerned about Dean Miller’s daughter Pruitt. Ben had promised Miller he would take care of his daughter if anything ever happened to him, but Ben’s wife Bailey is aware that the little girl might have to go to her grandparents. Ben brings Pruitt to the station, and she heartbreakingly enquires about her daddy. In the meantime, Travis confronts his father, Paul, in a manner so aggressive that it pushes him to blurt out the truth to his wife.

Ben and Sullivan try to help Ingrid, who is paranoid about her shop catching fire after the carbon monoxide poisoning incident took her husband’s life. Out of concern, Ben invites her to the Thanksgiving event at the station, but she makes the mistake of assuming it is a date only to be shocked upon spotting his wife, Miranda. Ben later sends Ingrid to Grey Sloan Memorial hospital to get examined for PTSD. Vic is way too heartbroken about Miller’s death, so Diane explains to her that it is partially because she couldn’t forgive herself for not loving him back. Miller’s father finally takes Pruitt away as the station crew watches in sadness in the last few moments of the episode.