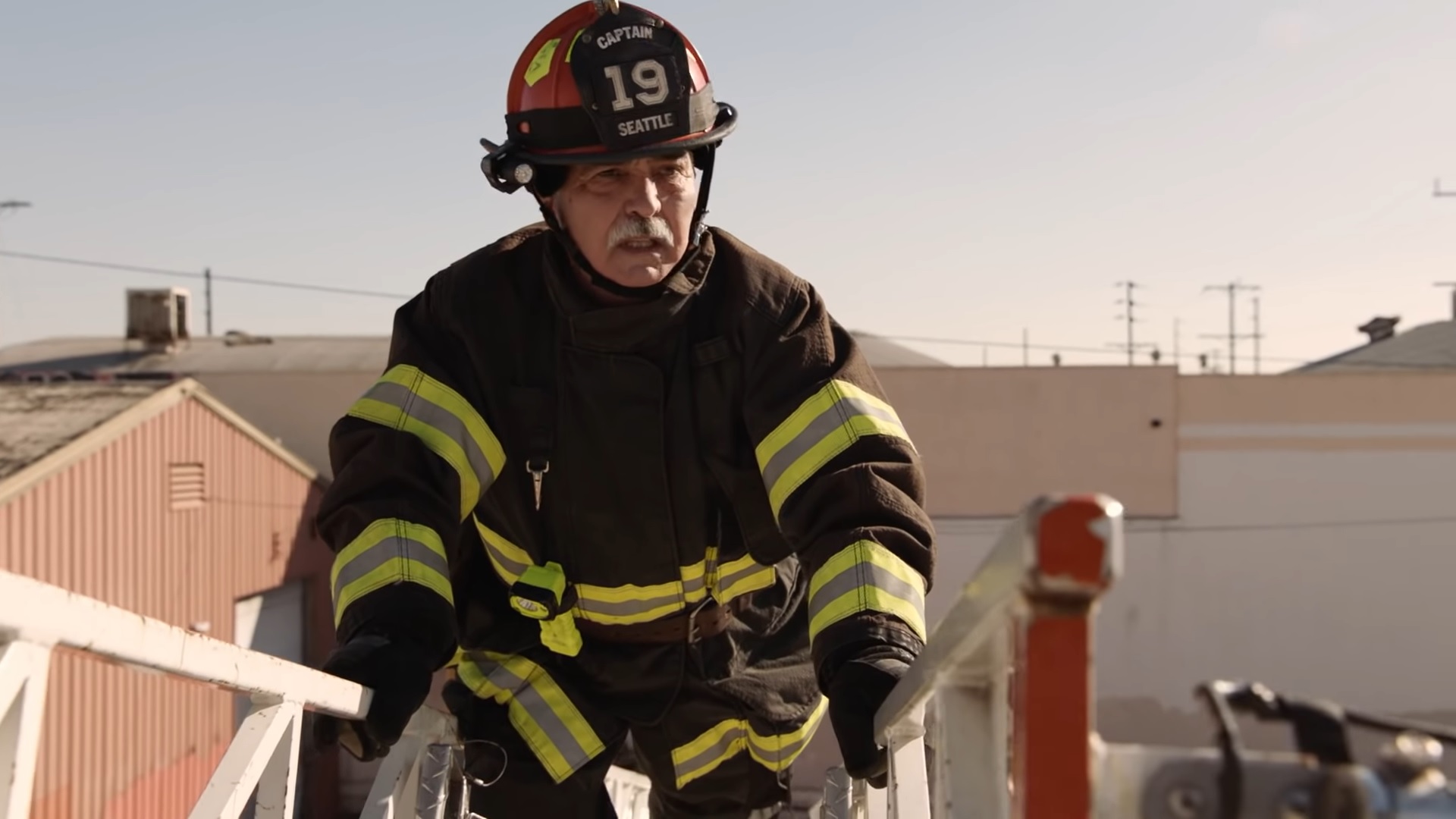 The latest episode of ‘Station 19’ season 5 follows a harrowed Ben, who has to take a stand against Dean’s parents, hoping to honor his values. He had clearly wanted Pru to be looked after by Ben and Miranda. However, Bill and Ifeya are unwilling to give away custody, and their decision also has legal backing. For more updates about episode 7, go to the recap. Now, here is everything we know about the upcoming episode, i.e., ‘Station 19’ season 5 episode 8!

‘Station 19’ season 5 episode 8 will release on December 16, 2021, at 8 pm ET on ABC. The network typically releases new episodes on a weekly basis, every Thursday. Each installment has a runtime of 42-43 minutes.

You can watch ‘Station 19’ season 5 episode 8 on ABC if you tune in to the channel at the date and time mentioned above. Moreover, it will be available on ABC’s official website and the ABC app. Those who have cut the cord need not worry, as there are several ways to view the episode online. They are Fubo TV, DirecTV, YouTube TV, Spectrum, and Xfinity. Hulu subscribers can live stream the episode using Hulu+Live TV or watch it anytime right here. In addition, you can purchase the episodes of your choice on iTunes, Amazon Prime Video, Vudu, Google Play, and Microsoft Store.

Episode 8 of ‘Station 19’ season 5, titled ‘All I Want For Christmas Is You,’ will occur during the advent of the holiday season, which is set to bring some cheer into the lives of our beloved firefighters. However, Station 19 will understandably have their hands full responding to a neverending series of emergencies plaguing the whole of Seattle.

Apart from that, there have been quite a few differences and moments of conflict observed between the characters since the last couple of days. In the upcoming episode, we might see all of that reach a point of temporary resolution as they reassemble to pull off a joyful Christmas. Here’s a promo that will give you a better idea!

In episode 7 of season 5, titled ‘A House Is Not a Home,’ Dean’s parents, Ifeya Miller and Bill Miller refuse to honor Dean’s decision to name Ben and Miranda as Pru’s guardians. Ben claims that Ifeya and Bill never paid any attention to what their son wanted, and now he wants Miranda’s help to reverse the situation. Ifeya disapproves of Ben and Dean’s occupation as firefighters because of the risks involved.

Meanwhile, Carina DeLuca and Maya Bishop are looking forward to welcoming a third member to their family. They try to find a sperm donor as Carina declares that she would be more than honored to deliver the baby. Maya, on the other hand, asks Carina to carry the baby and even give away her egg. Andy Herrera is not excited to see Robert Sullivan filling in for a missing firefighter at Station 23.

Robert advises her to take a transfer to Station 19, but she does not want to. At the scene of a fire, Maddox insolently behaves on his own terms, which angers Andy. She wanted everyone to evacuate the building at that very moment, but Maddox defies her orders which is why he gets demoted to a desk job. Andy finally tells Sullivan that she had slept with Captain Beckett.

Vic and Jack find solace in each other’s company as they both grieve over Dean’s death together. Elsewhere, Travis’ mother, Nari, is leaving the house because her husband Paul decided to lie to her about his true identity. She also tells her son that she deserves better than a mother who even missed his wedding. In addition to that, Nari regrets not protecting him from an abusive father, as stated by her in the final moments of the episode.