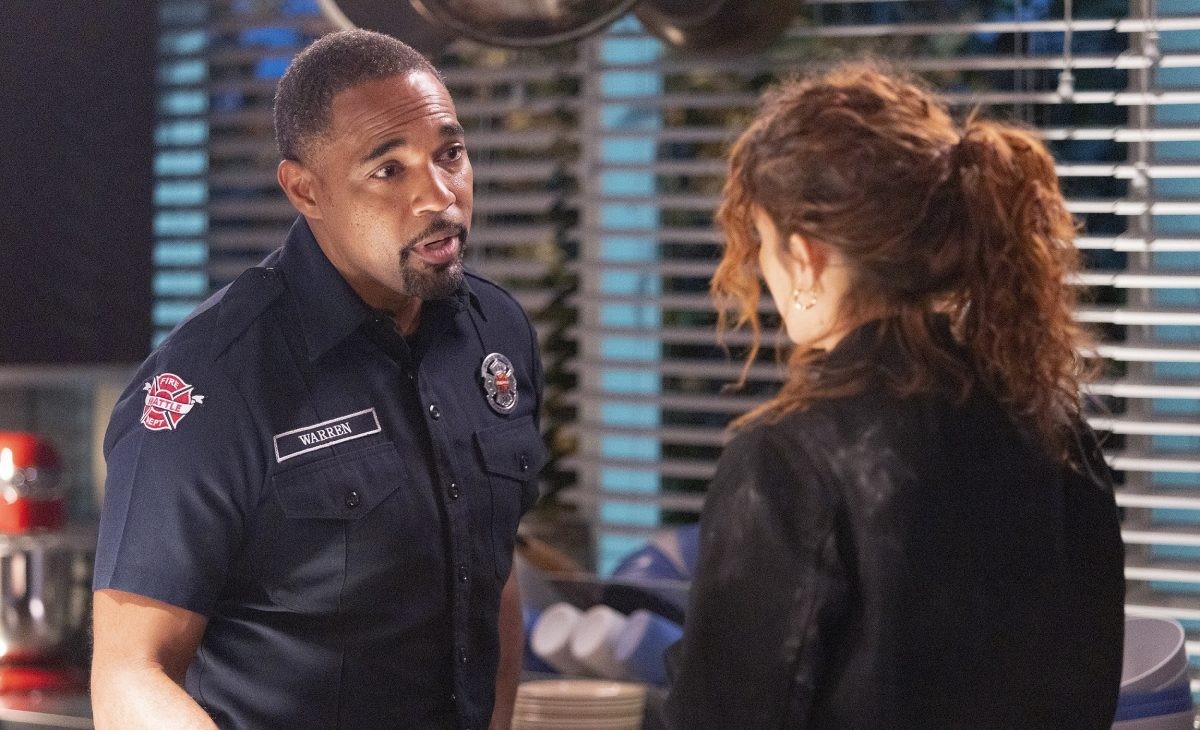 The second spin-off of ‘Grey’s Anatomy‘ after ‘Private Practice,’ ‘Station 19’ is an action-drama series that follows the lives of a group of firefighters – from the highest-ranked recruit to the newest one in the department – working at Station 19 of the Seattle Fire Department. The show highlights how these firefighters juggle their personal lives along with their highly-demanding profession. The team also tends to work closely with Seattle PD. Created by Stacy McKee, the series originally released on March 22, 2018, on ABC.

The action drama does a great job of realistically depicting a number of aspects of the high-pressure work environment at a fire station. This has deservingly earned the show much appreciation and love from fans and critics. Moreover, the ABC drama highlights the day-to-day lives of the team through each of the main characters’ eyes, all of whom put their lives on the line. If you have been invested in the lives of these heroic firefighters, you must be looking forward to the potential sixth installment. In that case, we have some interesting things to share with you!

As for the show’s sixth iteration, we have some exciting news! On January 11, 2022, ABC officially confirmed the renewal of ‘Station 19’ for season 6. Since ‘Grey’s Anatomy’ and this firefighter-centric drama are closely tied to one another, they have been greenlit together in the past as well. This time it was no different, as the exciting news came just a day after the renewal of its parent show.

Things aren't cooling down in Seattle. ❤️‍🔥 #Station19 is getting another season, and we're coming back Feb 24 with all-new episodes! pic.twitter.com/GIPM7r3IHE

Apart from that, ‘Station 19’ has emerged as one of the highest-rated shows on ABC. At the time the renewal was announced, the fifth round of the series was averaging a rating of 2.17 among adults in the 18-49 demo after 35 days of viewing on linear as well as digital platforms. In a press statement, producer and showrunner Krista Vernoff said, “I’m so grateful to Disney and ABC for the early pickup for season six of Station 19! It’s a tribute to the incredible work of our talented cast, crew, writers and creative team, as well as the dedication of our loyal fans who tune in every week.”

Out of the five installments the show has delivered, seasons 2, 4, and 5 arrived in the fall of 2018, 2020, and 2021, respectively. Moreover, the early renewal probably means that the production team will be able to wrap up the new edition on time for a fall premiere. So, we can expect ‘Station 19’ to release sometime in Q3 or Q4 2022.

Station 19 Season 6 Plot: What can it be About?

In season 5, Sullivan and Andy’s relationship is put to the test as they hit quite a few rough patches. An explosion in a neighborhood changes the firefighters’ lives in an unimaginable way as some of them lose their loved ones in the accident. After discovering that Jack has a long-lost brother out there, he goes on a road trip with Andy to finally meet him. On the other hand, Andy is caught up in some legal trouble as she is charged with manslaughter after accidentally killing a fellow fighter who attacked her.

In the season 5 finale, Andy is able to find a witness to testify at her trial, whereas Carina and Maya find themselves in a rather stressful situation. The sixth season is likely to focus on the verdict of Andy’s trial and what the future holds for her. We might even see Jack’s life taking a new turn as he gets to know more about his brother. But most importantly, the firefighters at station 19 are likely to find themselves in another set of tough situations while they do their best to help people.